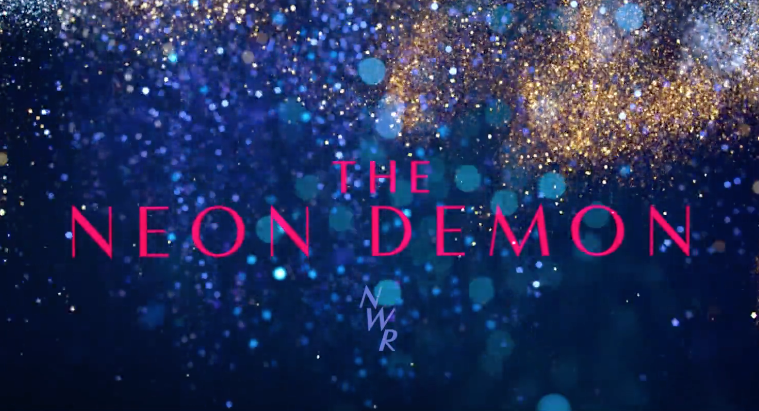 Find him a genius or a snob, it’s nigh-impossible to deny Danish auteur Nicolas Winding Refn has style. This signature feel seeps into every aspect of his cinematic creations from score and acting, to cinematography and opening title sequences. His latest release, The Neon Demon has a oozing, pulsating opening credit collage that sets up the films’ lush color palette and ominous tone, and it’s available to watch today.

The auteur also recently walked through MUBI to pick out and discuss some of his favorite films for a curation including The Texas Chain Saw Massacre, some Hammer films, some select Federico Fellini, and somewhat surprisingly, Cloverfield, among others.

See The Neon Demon opening title sequence (via Reddit) and Refn’s picks below, along with an alternate poster for the film. For more, check out a playlist Refn gave to his cast and crew, 14 films to see after The Neon Demon, and our own interview with the director. The Neon Demon is now in theaters.