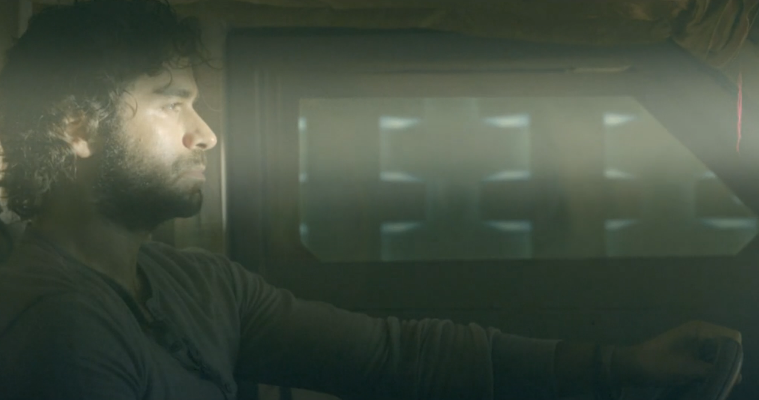 Watch: Sci-Fi Short Film ‘Noon,’ Picked Up By ‘Planet of the Apes’ Producers For Feature Treatment

Chernin Entertainment, the banner behind Rise of the Planet of the Apes and the Tom Cruise-led Oblivion, have picked up the feature film rights to Kasra Farahani‘s sci-fi short, Noon. Farahani is no stranger to Hollywood, as he’s worked on movies like Spider-Man 3, Men In Black 3 and the upcoming Star Trek film as the concept artist. However, his goal of getting behind the camera in the director’s chair is finally becoming a reality.

Also crafting the screenplay for Noon, the short film is set two centuries into the future where, thanks to the shift in the Earth’s axis, “the Arctic is one of the only inhabitable lands left, although it is in a perpetual state of day. The scene focuses on a man who facilitates the transfer of illegal immigrants in Noon, the city-state up there.”

Farahani is also attached to direct the feature version, but Chernin will be scouting for a screenwriter before setting up the project at a studio. Aside from producing episodes of New Girl and Ben and Kate, Chernin will also be producing the upcoming comedy The Heat, starring Sandra Bullock and Melissa McCarthy. If Noon sounds like something up your alley, check it below. [THR]

What are your thoughts on this upcoming sci-fi project? Are you a fan of the short?