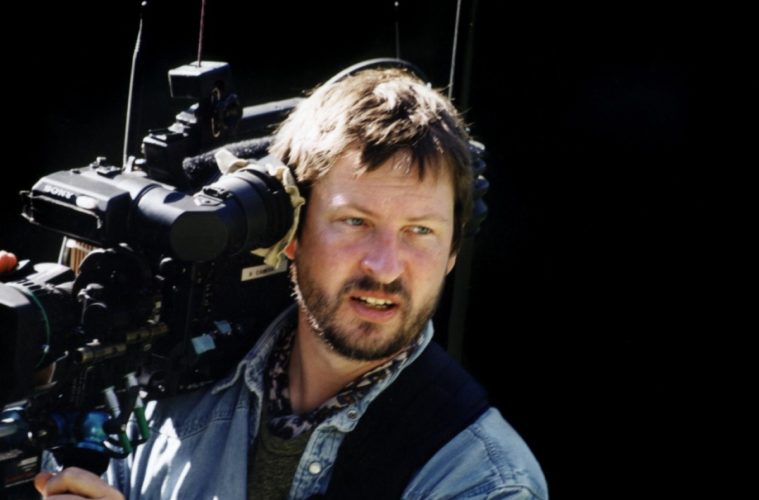 From early on his career, Lars von Trier has been endlessly fascinated with breaking down and shifting structure and style in his films, evidenced in the meta narratives of his sophomore effort Epidemic. In 1995 he set out to bend the standard approach to filmmaking to an even greater extend. Working with Thomas Vinterberg and other Danish directors, the collective formed the Dogme 95 manifesto.

Ahead of the release of his already acclaimed Nymphomaniac, the fine folks at The Seventh Art have shared a short documentary which breaks down these exact rules, as told by the helmer. Directed by Sophie Fiennes (A Pervert’s Guide to Ideology), in her debut, Lars From 1-10 features the director discussing his reasons for this “complete freedom,” notably that that “all of these rules are assigned for me to give away control.”

Also featuring behind-the-scenes footage from his debut Dogme 95 film, The Idiots (note that Vinterberg’s stellar Festen was the first film to be made using this method), check out the 10-minute documentary below, as well as the complete list of 10 rules of the Dogme 95 manifesto.

1. Shooting must be done on location. Props and sets must not be brought in.
2. The sound must never be produced apart from the image or vice-versa.
3. The camera must be handheld. Any movement or mobility attainable in the hand is permitted.
4. The film must be in colour. Special lighting is not acceptable.
5. Optical work and filters are forbidden.
6. The film must not contain superficial action.
7. Temporal and geographical alienation are forbidden.
8. Genre movies are not acceptable.
9. The film format must be Academy 35mm.
10. The director must not be credited.

What do you think of the manifesto? What’s your favorite Dogme 95 film?