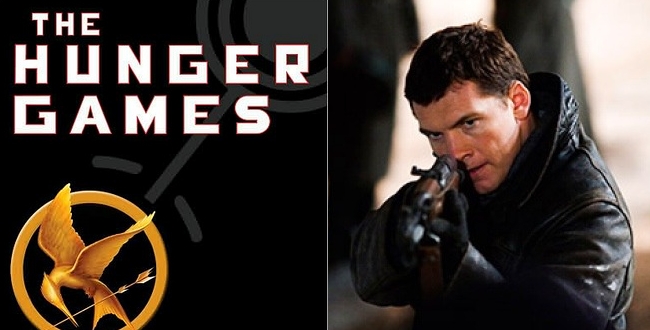 When Disney bought Miramax, they planned to release the John Madden-directed thriller The Debt, starring Sam Worthington, Jessica Chastain, Tom Wilkinson and Helen Mirren, in December of last year. It got seen (to a middling reaction mostly) at TIFF 2010 by a few, but then December came and went, and there was no film to be found. Now Universal has stepped in, announcing an August 31st release date for the film under its Focus Features banner [Variety].

This comes hot off news that Last Night, also starring Worthington, will be released by Miramax with the help of Tribeca Film, which will handle the VOD side of the film (the side that will most likely generate the most revenue for a small romance like this). Our Jordan Raup got a chance to see this film as well at TIFF 2010, and liked it considerably more than The Debt.

In other change-up news, Wrath of the Titans (which recently gained Rosamund Pike as the new Andromeda) has a new release date of March 23rd, 2012, moving a week up from its originally-planned March 30th opening. This means it is now scheduled to directly butt heads with The Hunger Games adaptation, which will be directed by Gary Ross with a as-of-yet-undetermined-but-will-most likely-be-stellar cast [Screen Rant].

Oh yeah, Sam Worthington’s in the Titans sequel too! Maybe he’ll get cast in The Hunger Games just to make this news post perfectly perfect!

Which Sam Worthington film are you most excited to see? Will Wrath or Hunger Games win the weekend?