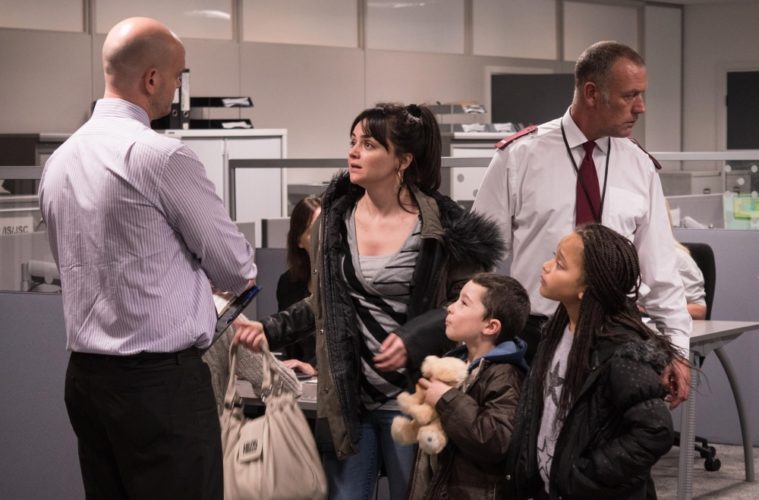 Ken Loach has spent the last half-century crafting iconic films with a push for social issues. This year he became only the 9th director to earn a second Palme d’Or (much to Arnaud Desplechin’s pleasure), this time for I, Daniel Blake, which looks at the health system in Britain through the eyes of the underserved. The trailer for its U.S. release, courtesy of Sundance Selects, has now arrived.

As we said in our review, “I, Daniel Blake is his most urgent and perhaps finest film in years. It follows a man of a certain age as he attempts to scale a mountain of welfare bureaucracy in order to be granted the necessary benefits to get by. It’s often warm and quite funny, but is, at heart, a damning critique of the Tory government in Britain and their belt-tightening austerity measures, as well as a rallying cry for those who fall through the cracks.”

Winner of the Palme d’Or at the 2016 Cannes Film Festival, the latest from legendary director Ken Loach is a gripping, human tale about the impact one man can make. Gruff but goodhearted, Daniel Blake (Dave Johns) is a man out of time: a widowed woodworker who’s never owned a computer, he lives according to his own common sense moral code. But after a heart attack leaves him unable to work and the state welfare system fails him, the stubbornly self-reliant Daniel must stand up and fight for his dignity, leading a one-man crusade for compassion that will transform the lives of a struggling single mother (Hayley Squires) and her two children. Graced with humor and heart, I, Daniel Blake is a moving, much-needed reminder of the power of empathy from one of the world’s greatest living filmmakers.

I, Daniel Blake will begin its U.S. release on December 23.