Tribeca Review: Through the Night is an Intimate Portrait of Daycare Work 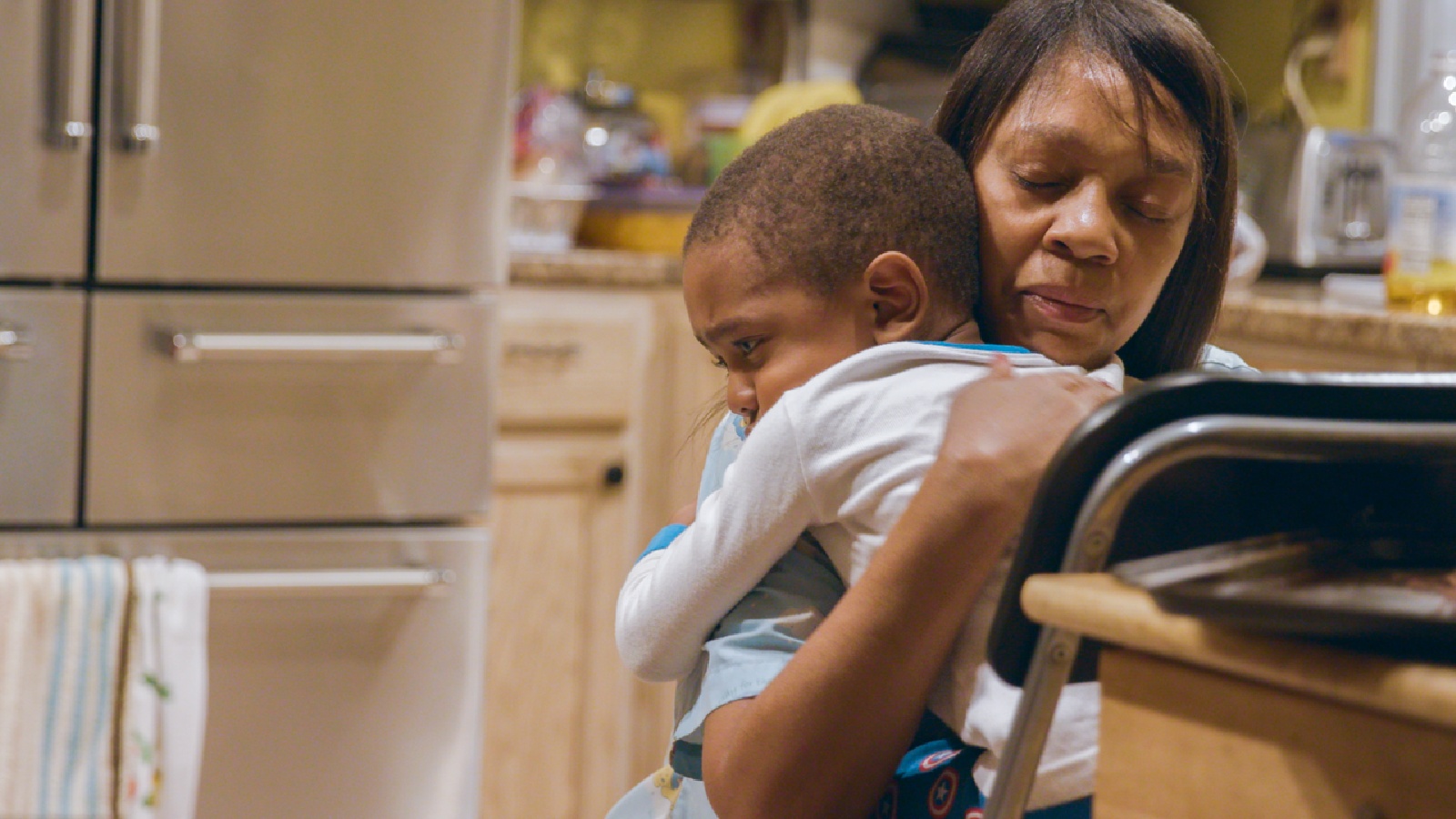 There’s something wonderful about a childhood experience like those chronicled in Through the Night, a film that mostly looks at the hardships of motherhood but it is not without the joy of growing up. The caretakers we see are unconditionally invested in the happiness of their children even while they battle economic hardships–that is, until the children age out and are no longer eligible at age 13 for state financial assistance. Perhaps then things can get scary.

Director Loira Limbal focuses her lens narrowly on Dee’s Tots Daycare in New Rochelle, New York, an overnight daycare founded by Delores “Nunu” Hogan, a stay-at-home mother who started to watch kids for her neighbors before formalizing the operation once her and husband Patrick “Pop Pop” bought their home. Their clients include Marisol, a single mother who works three jobs to give her children a better life. She’s trapped in a cycle of poverty working overnights at a deli while her primary gig at a supermarket refuses to schedule her for more than 29.5 hours a week so that they won’t have to provide her with full-time benefits, including health insurance. She interviews for a position in a daycare hoping to replace three jobs and work a more normal schedule as her daughter is about to “age out” of the government program that allows them to attend Dee’s Tots. She’s told the highest they’re willing to pay is $11-14/hour, an unworkable salary in the New York metropolitan area.

Through The Night is an often quiet, contemplative film about mothers and children; the children are resilient, curious, and somewhat unaware of the hardships faced by their mom. This includes Delores’ children as she faces both health struggles and the concern that she is too busy caring for other kids to give hers the undivided attention they deserve.

The documentary arrives on the festival circuit at a time in which COVID-19’s brutality is having its biggest impact on underpaid front line workers (like Marisol) and already overworked nurses like subject Shanona, who often works overnight double shifts while leaving her children with Dee. Documenting a small pocket of Westchester County’s have nots, Through the Night is an intimate look at the psychological effects of grueling physical work and retains a quiet power in its intimacy.

Filmed over the course of two years by Limbal and cinematographer Naiti Gamez–arriving to the daycare and capturing the lives of Delores and Patrick with an informal plan–they have shed light on a hometown hero whose impact on the children in her care and their parents is impossible to quantify. She’s a caretaker who has selflessly opened her home as a loving safe space. While it may lack the polish of other films about educators and caretakers, Through the Night offers an authentic portrait of mothers, children, and essential work.

Through the Night was set to premiere at Tribeca Film Festival.