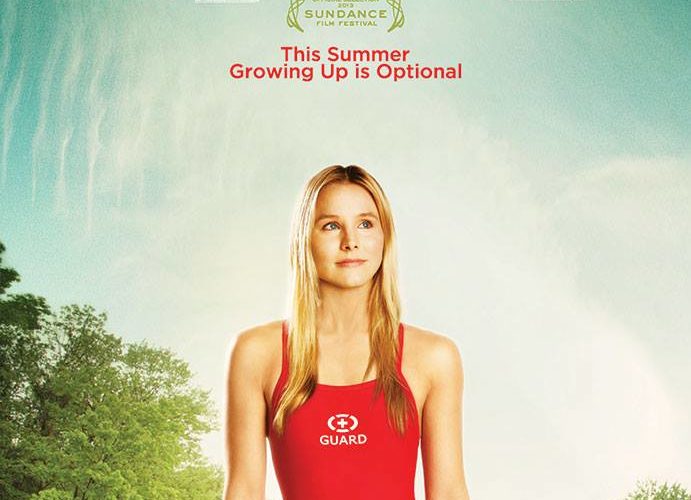 Trailers For Sundance Competition Dramas ‘Austenland’ and ‘The Lifeguard’ The U.S. dramatic competition slate at this year’s Sundance Film Festival brought a wealth of acclaimed projects, including Ain’t Them Bodies Saints, Upstream Color, The Spectacular Now, The Kings of Summer and certainly the top winner, Fruitvale Station. But not every film could be so fortunate, as a few duds made their way in and today brings the first trailer for two.

First up, Napoleon Dynamite‘s Jerusha Hess debuted Austenland, a rom-com-dram which sees a Mr. Darcy-obsessed Keri Russell take a trip to England to fulfill her fantasies. We said the film is “cloying and repetitive with the end results foreseeable from the start, and little engagement throughout.” Then we’ve got the trailer for Kristen Bell‘s The Lifeguard, which our friends over at Film School Rejects said “the lack of consequences for the serious actions and missteps made by these central characters make a potentially affecting film end up feeling pointless.” One can see both first looks below, as well as the official posters. Austenland and The Lifeguard both open in August.