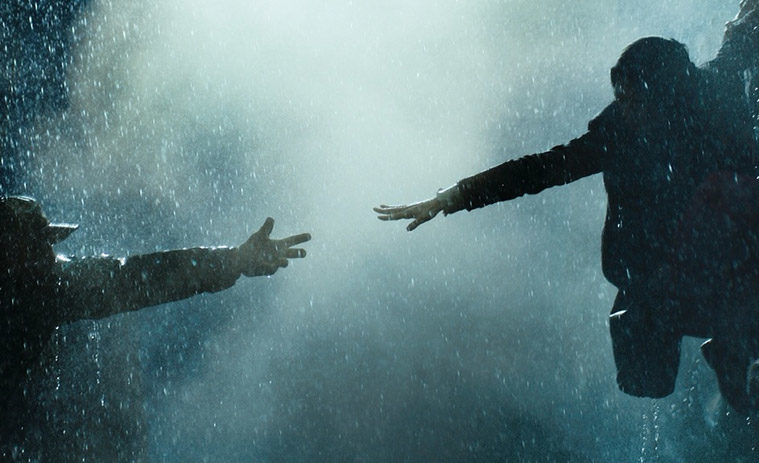 After sticking to the confines of a single train for Snowpiercer, Bong Joon-ho‘s latest production finds him going to sea as he’s co-scripted and produced the project Haemoo (once titled Sea Fog). The directorial debut of Shim Sung-Bo (who wrote Memories of Murder) follows a ragtag crew on a fishing boat that take on a dangerous commission to smuggle a group of illegal immigrants from China to Korea.

Landing in Korean cinemas today, it’ll be stopping by Toronto International Film Festival next month and the first trailer has recently arrived. It looks to be another thrilling, character-focused production for those involved, but there’s no U.S. release set yet, unfortunately. As we await such news, check out the trailer below which doesn’t currently have subtitles, but we’ll update when those come through.