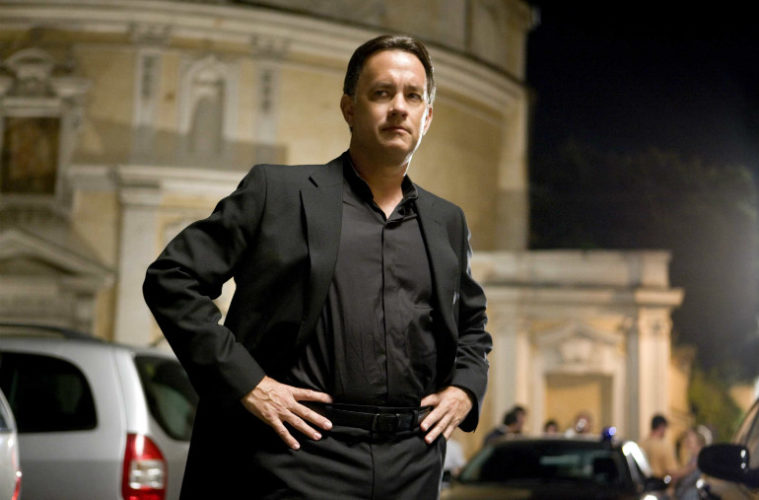 After teaming together early on in their respective careers for Splash, Ron Howard and Tom Hanks have kept the relationship going. The duo was reunited for the acclaimed Apollo 13, but found massive financial success with two Dan Brown adaptations that amounted in nearly $1.25 billion dollars at the box office.

Now they are set to reteam for another, as Deadline reports that Premium Rush director David Koepp, who previously worked on Angels & Demons, is back for Inferno. This means Sony is skipping over 2009’s The Lost Symbol for now and going straight to Brown’s latest work in order to capitalize on the New York Times’ bestseller. Check out a synopsis of the book below and pick it up on Amazon.

In the heart of Italy, Harvard professor of symbology, Robert Langdon, is drawn into a harrowing world centered on one of history’s most enduring and mysterious literary masterpieces . . . Dante’s Inferno. Against this backdrop, Langdon battles a chilling adversary and grapples with an ingenious riddle that pulls him into a landscape of classic art, secret passageways, and futuristic science. Drawing from Dante’s dark epic poem, Langdon races to find answers and decide whom to trust . . . before the world is irrevocably altered.

Have you read the novel? Are you looking forward to seeing these talents together again?