TIFF Review: Vengeance Is Mine, All Others Pay Cash Addresses Indonesia’s Hyper-Machismo Culture 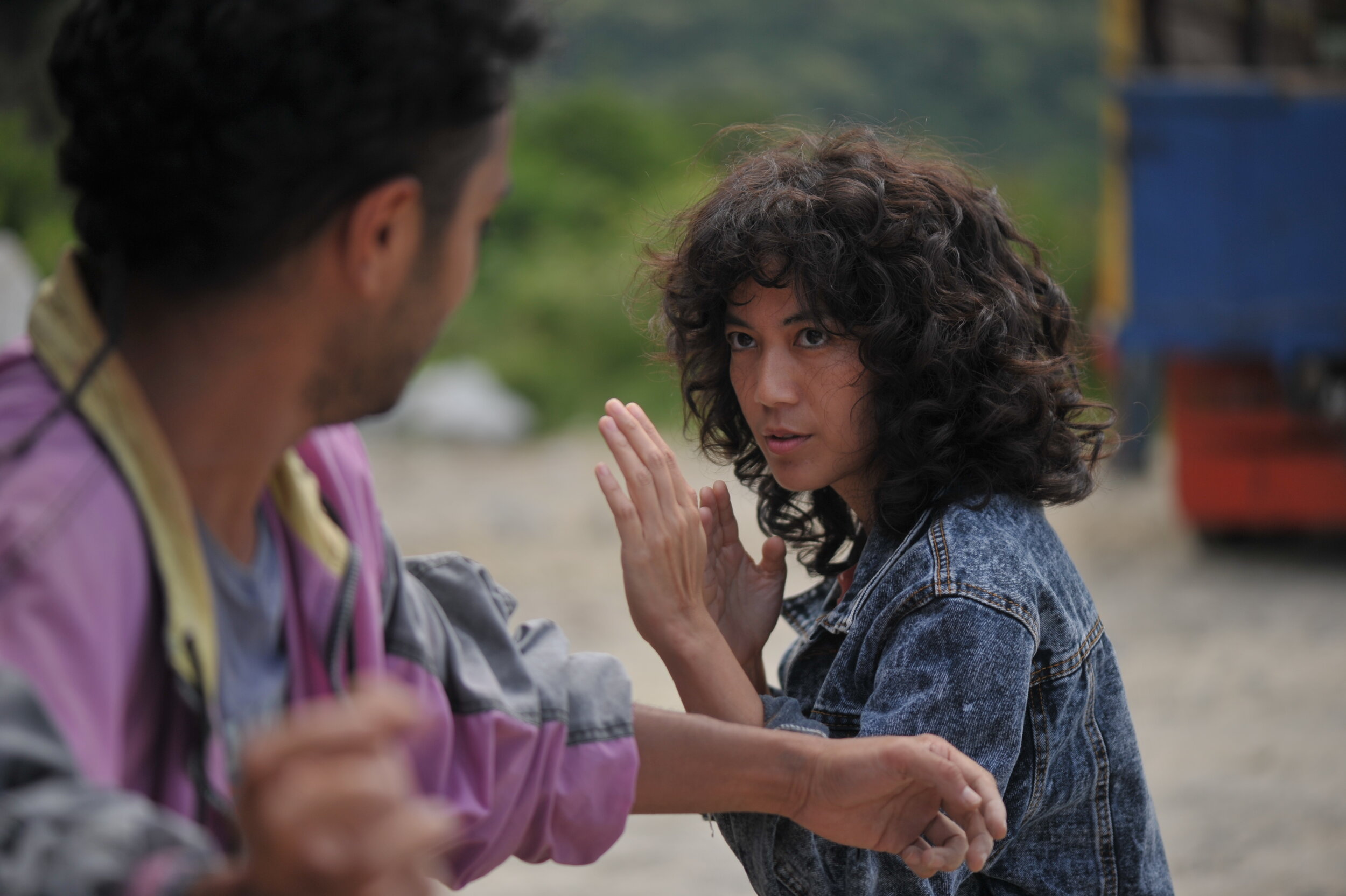 Back in the ‘80s, martial arts B-movies from Hong Kong made their way into Indonesian cinema. People were obsessed with them because they were fun and entertaining, and most of all reflected the hyper-machismo culture that bloomed in the country during the regime of Soeharto from the late ‘60s to the end of the ‘90s. Most Indonesian men, influenced by how the country was ruled, were all about virility. If they didn’t know how to fight, they weren’t manly enough. However, in Edwin’s brilliant and offbeat sixth feature, the Golden Leopard-winning Vengeance Is Mine, All Others Pay Cash, this toxic trait of the country gets knocked down in a story about erectile dysfunction.

Based on Eka Kurniawan’s book Seperti Dendam, Rindu Harus Dibayar Tuntas (Like Revenge, Longing Must Be Paid in Full), the movie centers on Ajo Kawir (Mathino Lio), a twenty-something man from the outskirts of Bandung. A thug who fears nothing but his reputation as a man, Ajo likes to spend his day finding local crimes to get into a fight with. If he’s not busy showing off his muscle, he participates in a reckless motorcycling game or goes to meet Mak Jerot (Indonesian acting legend Christine Hakim) in her hut to fix his penile issue.

If Ajo’s inability to achieve an erection initially seems like a recurring joke, it’s in fact a metaphor for how the sensitive, vulnerable side of human beings can get easily repressed in a society that props machismo. The main reason Ajo always wants to smash someone’s head is other people––mostly men––mocking his impotence problem. He assumes if he can prove his virility just by winning some fights with random dudes then people won’t see him as less of a man. When a badass female fighter named Iteung (Ladya Cheryl) unexpectedly accepts him in spite of his condition, Ajo’s life and narrow concept of what a man is are turned upside-down—so much so that he even finds the courage to open up about the childhood trauma that causes his erectile dysfunction.

The romance between Ajo and Iteung, brought to life by Cheryl and Lio’s sweet chemistry, provides emotional depths and tenderness to an otherwise very brash. action-heavy movie. That’s why when a fracture starts to form in their relationship, the heartbreak and disappointment that both characters feel is translated deeply through the screen. What’s brilliant is how Edwin utilizes the romance to subvert martial arts movies in general. Instead of just leaning heavily on aggression and violence, which tends to be the case in similar movies, Edwin chooses to anchor Vengeance in the characters’ interior lives and emotional needs. Even as the movie keeps playing with plenty of genre tropes—from action to drama to romance to supernatural, which at times feels intentionally messy—Edwin ensures the the emotions of his two protagonists stays central.

In essence, Vengeance is an action romance, but what ultimately sets it apart––aside from the brilliant tonal shift and stellar character work––is the very Indonesian context Edwin thrusts into the story. There’s an intersection between violence, masculinity, sex, money, and Indonesia’s sociopolitical landscape in the ‘80s that Vengeance keenly captures. If it can feel a tad too much and irreverent at times, its depiction of the country’s hyper-machismo culture is always truthful.

Vengeance Is Mine, All Others Pay Cash screened at the Toronto International Film Festival.