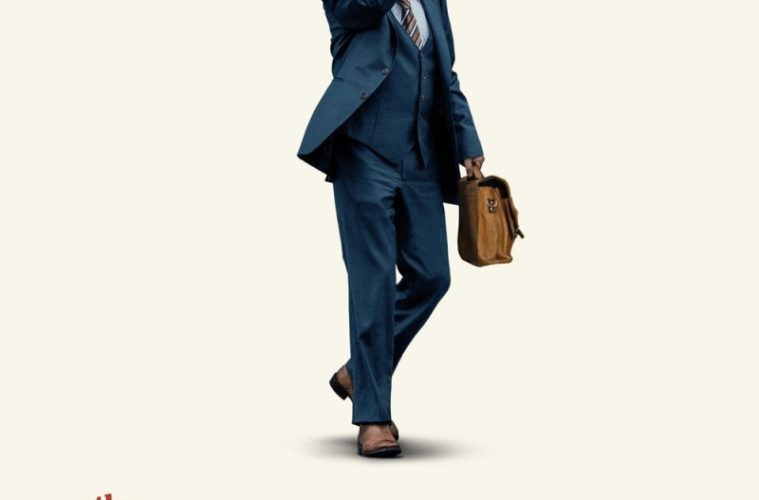 TIFF Review: ‘The Old Man & the Gun’ is a Tender Swan Song for Robert Redford

There’s a strange, unspoken melancholy that hangs over the otherwise loose and endearing The Old Man & the Gun, a collective acknowledgement of the passage of time inherent in seeing an aged Robert Redford passing through a convincingly rendered aesthetic we familiarize with the actor’s younger self. It’s a simple (if a touch cloying) conceit on the part of writer/director David Lowery—whose previous two outings include the wonderfully economical and sensitive Pete’s Dragon, also starring Redford, and the intimately ambitious A Ghost Story. However, it fits perfectly within Lowery’s sensibilities as one of the more broadly generous, unassuming filmmakers we currently have.

Adapted from the New Yorker article by the same name, Old Man & the Gun is a tender swan song for Redford who stars as Forrest Tucker, a career bank-robber and escape artist whose warm, modest nature allows him and his gang of senior citizen heisters (an underused Danny Glover and Tom Waits, respectively) to go unnoticed as they John Dillinger their way across the United States. That is until Tucker crosses paths with Jewel (Sissy Spacek, glowing) and Detective John Hurt (Casey Affleck) who in two very different ways reveal the quiet, blue-collar lives he might have had.

The most impressive feat Lowery manages with Old Man is just how little of it feels like embarrassingly overt pastiche. It’s all there, of course; the Butch Cassidy font, the 70s pans/zooms, and the lush 16mm film. Yet the writing is delightfully laid-back and beyond a few saccharine miscalculations (a wistful Spacek looking over her farm at sunset and saying “keep on keeping on” comes to mind) is free from the kind of winking that would sink a worse version of this. Instead we’re treated to a series of breezy heist/cat-and-mouse montages and a lowkey, conversational charm that are combined to hammer home the idea of how great a feeling it is to love what you do.

Again, simple, but moving nonetheless. It’s hard to watch Redford reignite the kind of witty banter (the old-school kind that invited you in rather than smarmed) and emotional sensitivity that kicked off his career and not feel something for it—he clearly loves doing it. It is disappointing however that Lowery leans so heavily towards the former that he often forgets the latter. A few brief asides in the form of a string of children Tucker has abandoned and a scared mother he kidnaps late in the film are nice touches that suggest the rippling emotional pain caused by his livelihood (the look on Redford’s face when he spots the kid in the backseat is heartbreaking, and for me echoed one of Redford’s saddest performances: Tell Them Willie Boy Is Here) but they are ultimately left underexplored so we can go back to the fun stuff.

Still, there’s something to be said for how unaffected and bittersweet Old Man feels. When Tucker eventually attempts to resign himself to a more normal life (after a great montage of all his prison escapes, which couldn’t help but recall Redford’s Roy Hill pictures but also the late, great Burt Reynolds’ in White Lightning) and Affleck’s Hurt loses his passion project of bringing him in there’s an implicit sadness not just in regards to how this lifestyle can’t be maintained but in how sometimes we don’t even want it to be. The fear here being that one day he’ll “wake up older” and “just stop all [his] tryin’.” A good sign for anyone hoping Redford doesn’t stay in retirement.

The Old Man & the Gun screened at the Toronto International Film Festival and opens on September 28.