TIFF Review: Sarah Gadon Stands Out in the Otherwise Disappointing All My Puny Sorrows 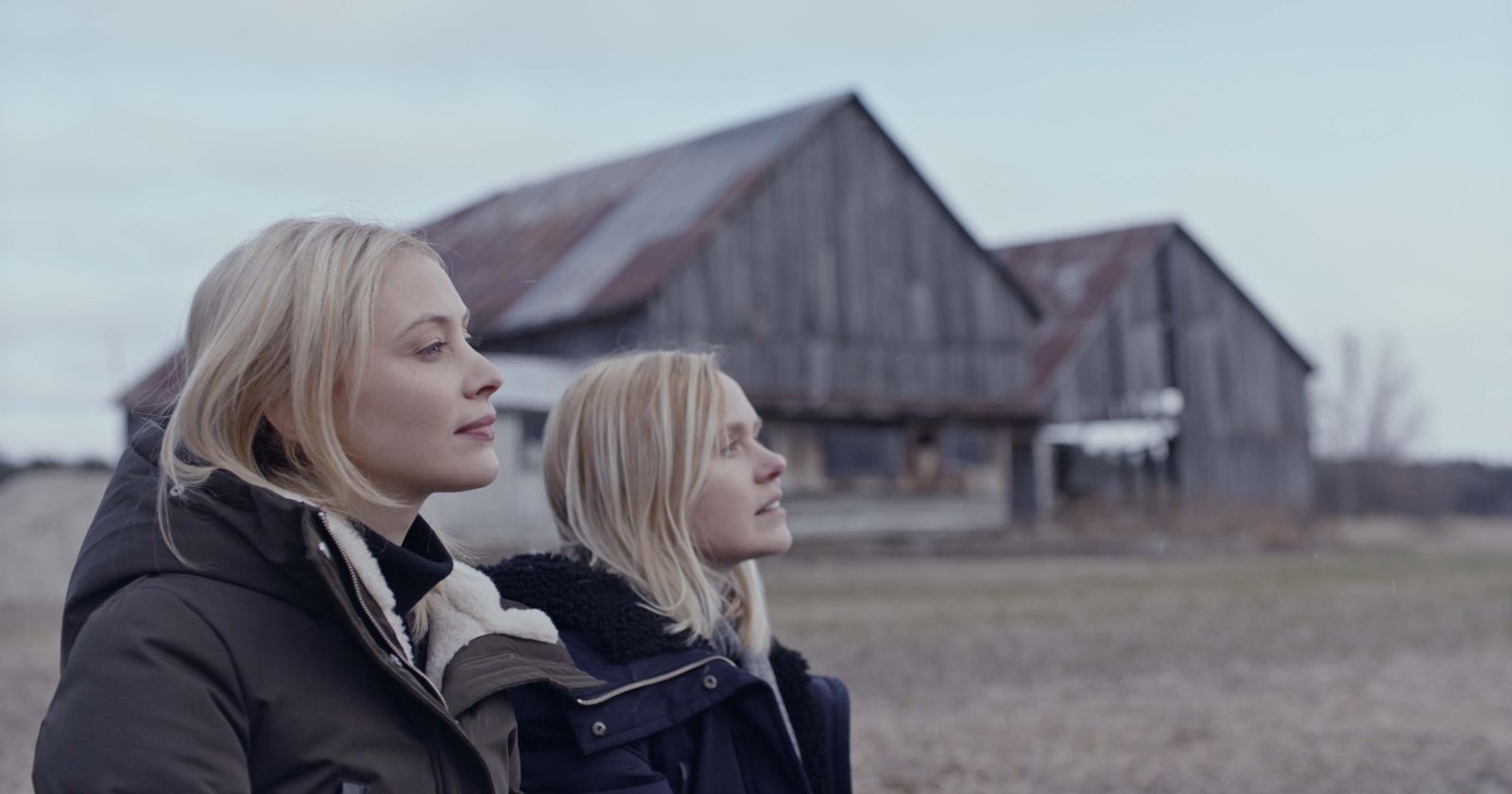 It is fitting that All My Puny Sorrows is making its world premiere at the 2021 Toronto International Film Festival. This is a quintessential TIFF film. There is the lovely Mongrel Media animated logo opening the proceedings. The setting is a blustery Winnipeg. It has an illustrious pedigree, based on a bestselling and award-winning novel from beloved Canadian author Miriam Toews. The cast features festival favorites Alison Pill and Sarah Gadon. And the director, Michael McGowan, has a hockey musical (!) in his past.

None of these elements should be considered problematic––well, perhaps the hockey musical. And yet they all contribute to the sense of overfamiliarity and predictability that burden All My Puny Sorrows. It is by no means a misfire and features a trio of tremendous performances from Pill, Gadon, and Mare Winningham. But given the source material and the ingredients, Sorrows certainly qualifies as a disappointment.

Dealing with sisterherhood, suicide, sour religious dogma, and the metaphoric impossibility of pulling a loved one of the tracks as a train approaches, the lattermost is an especially resonant image. It opens the film, and its emotional impact can be felt throughout. It should be noted that the film ls literally haunted by the spectre of suicide, which could make it a tough watch for some viewers. For all missteps, Sorrows can never be accused of taking its subject matter lightly.

Pill plays Yoli, a struggling writer on the verge of divorce. Her sister, Elfreida––known as Elf, played by Gadon––has achieved great success as a concert pianist. However, like their father, Elf is gripped by sadness. As we see in flashbacks, the girls grew up in a Mennonite community. They left the church following the suicide of their father (a lowkey Donal Logue). It was left to their mother, Lottie (Mare Winningham), to carry on.

Their struggles have carried into adulthood: Yoli ignores the constant text reminders to sign her divorce papers, and seems outsmarted by her far more grounded teenage daughter, Nora (Amybeth McNulty). And she continually wrestles with her career; noting that her last book only sold 896 copies, she asks, “Do you think I’ve peaked? That I’m on the downside of a largely forgettable career?” Elf’s suicide attempt brings her back home to Winnipeg, wherein she clearly has unfinished business and unresolved feelings.

Elf is an intriguing character and Gadon’s performance is a vivid reminder of her talents. Memorable but a bit underutilized in films like Enemy, A Dangerous Method, and Cosmopolis, she has excelled when given the opportunity to take on meatier roles—see Indignation, Black Bear, and the mini-series Alias Grace. Gadon is mostly stuck in a wan hospital bed but uses her expressive face in devastating, subtle ways. This is a heavyweight performance nearly equalled by Pill and Winningham, the latter a woman who has encountered overwhelming grief but somehow persevered.

The climax, when it comes, is so expected that the emotional impact has all the force of a light flurry. Try as Pill, Gadon, and Winningham might, their dialogue feels overwritten, the story overly choreographed. It was likely more effective in Toews’ novel, which once again illustrates the perils of big-screen adaptation.

As alluded to, McGowan was the director of Score: A Hockey Musical, the infamously absurd opening night film of TIFF 2010. He also directed the silly but endearing Joshua Jackson vehicle One Week. It is not that McGowan is the wrong director for the material; indeed he deserves credit for keeping the focus on Pill, Gadon, and Winningham’s turns. The main issue here is that he’s never able to translate the story into something truly engaging or particularly cinematic. There are fine moments here, many involving the sisters—a few featuring Nora, a truly refreshing character who is not onscreen enough. The same could be said for Elf as well. Pill’s performance is strong, but Yoli becomes tiresome. It is Elf––and, to be specific, Sarah Gadon––who the audience will remember.

All My Puny Sorrows premiered at TIFF.