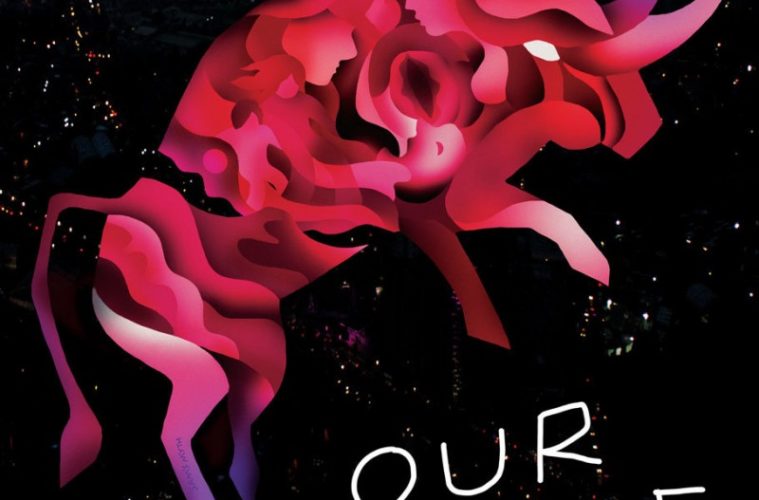 At least based of its original title of Where Life is Born, director Carlos Reygadas’ fifth feature film from the outset seemed to promise the ultimate realization of his festival-approved Transcendental Vision. Yet what we finally received instead six years after his last feature is a three-hour cuckold drama that’s thankfully at least a little closer in spirit to the lizard-brained surrealism of Post Tenebras Lux as opposed to his banalization of Dreyer (and still art-house calling card) Silent Light. One almost wants to describe it as admirably awkward; the feeling of both watching a train-wreck unfold in (very) slow-motion and a work of art that very boldly and genuinely seeks to please no one.

In his first misstep, Reygadas casts himself and his wife, Natalia Lopez, in the lead roles of Juan and Esther, respectively, a wealthy couple living on a ranch in the countryside outside Mexico City. Initially seeming like somewhat of a western as the couple ride horses and tend to bulls, things are thrown into flux when a worker on the ranch, the English-speaking Phil (Phil Burgers, somehow an even more stilted actor than the couple) begins to catch the eye of Esther. Eventually spying on her phone activity, Juan comes to realize their affair–one he essentially gave her permission to embark on, as revealed in an argument between the two that the couple agreed to an open marriage.

One often gets the feeling of Reygadas straining to add his style to what’s really in spirit a chamber drama (there are far fewer screaming matches than one would expect from the material). One key example: a scene set in a traveling car that every once in a while cuts to engine inside the vehicle, as if somehow equating it to the human heart. Or another perplexing sequence: an extended drone shot over Mexico City set to voice-over from Esther, which ends with computer generated plane wings. Or maybe the most unfortunate: an apologetic email from Phil typed and read in real-time set to classical music. It’s as if he’s been faced with an inconvenience of what’s torturing him inside not quite gelling with his established filmmaking brand.

Yet maybe the central problem is that the film seems too lodged up Reygadas’ psyche; no, not in the way we often talk about art films, but just in pure dramaturgy. With his wounded masculinity being the company we have to keep for three hours, you want Esther’s perspective to be a bit richer. In fact, there’s promise that Reygadas wants a social mosaic from the film’s opening scenes, which depict the joyful horseplay of children, then the first twangs of young love in a group of teenagers before eventually cutting to the adults; a string of (if not a tree of) life, so to speak.

While the film can be tough to endure, one does come away feeling like the artist behind it genuinely went for something instead of recycling cliches. Our Time perhaps does give one enough hope that, yes, the next one will be better.

Our Time screened at the Toronto International Film Festival and opens on June 14.