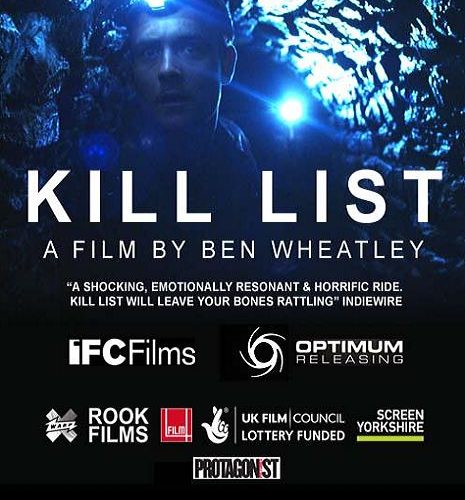 Here’s a funny tale. In 1954, there was a struggling British painter called John Bratby who had monumentally failed to make a name for himself in the art community. So hopeless was his quest for fortune and glory that he ended up following celebrities around to find out if they wanted him to paint their portraits, and, suffice to say, none complied. In his despair at reaching the rocky depths of his existence, he began painting the only images that could express the sheer banality of his life: paintings of sieves and spoons; of bathrooms and dustbins; many, many paintings of toilets; and, well, everything but the kitchen sink. Actually, that was a lie. He even did a painting of his kitchen sink.

It was a good thing he did. You see, as luck would have it, the gods of the art community considered this kitchen sink painting to be a tour de force – and he became an overnight media superstar. Suddenly, even his painting of a cornflake packet was being compared with Velazquez’s Rokeby Venus, and art academics had declared that his work stood along Rembrandt and Manet. But it wasn’t just that.

His kitchen sink painting actually led to an entire movement of artists who emulated this ‘kitchen sink realism’ (even forming the Kitchen Sink School) and thus he had effectively birthed an entirely new genre of contemporary art. His style translated so well across other media that there was even a new subset of kitchen sink dramatists who were applying his harsh, mundane social realism to theatre, television and the cinema, and consequently turning out such great artworks as Ken Loach’s Kes. All because of that silly sink painting.

Fifty years on, we’re still seeing the tendrils of that sink reaching our cinemas and in Ben Wheatley’s Kill List, we see that aggressively banal, gritty, working-class realism applied to a tale of hitmen and horror. The film opens to observe two hitmen (Neil Maskell and Michael Smiley) going about their regular lives in a typical humdrum manner and then having a dinner party with their significant others. It becomes apparent that they haven’t worked for about eight months, partly due to a past botched job in Eastern Europe, and they’re now considering a return back to the contract killing job as the bills are starting to pile up. We follow them take some orders from a kill list provided by their mysterious new client, and from there on the plot delves into some unexpected tangents.

Right from the cuff, Wheatley’s script adds in a range of narrative enigmas which arise and place the audience into an uneasy sweat about what’s to come. One of the strengths of the film is the constant sense of foreboding, and Wheatley demonstrates a keen eye for pacing in ensuring that the film never begins to sag. There are a few niggling technical issues with the film, notably with some editing and sound mixing decisions which made some parts of the film difficult to follow.

Understandably for a film that is reported to have cost under a million pounds to shoot, none of the central or supporting cast are box office draws, but Maskell and Smiley do give convincing performances. Both are stalwarts of British television but not yet recognisable faces, and of the two, Smiley is the one who will benefit most from his role. He plays Gal as a funny, talkative Irishman who is likable whilst being, well, a hitman, and his electric personality adds a human touch to the film as it progresses through some disturbing plot strands. The way it develops is indeed one of the unique points about the film, naturally zigzagging through genres whilst keeping itself tightly focused on the two central characters.

Any viewers who enjoyed the initial kitchen sink realism will be bewildered by the unexpected turns of the film, just as horror fans may grow restless during the confidently slow, down to earth segments. Kill List won’t be universally loved (as anecdotally evidenced by the walkouts during my showing), and it’s just too unsatisfying to be considered a classic of the genre, whatever genre that happens to be.

But Wheatley demonstrates such talent at toying with atmosphere and established genre conventions that all would agree that he is one to watch for the future. Kill List is set to be an intriguing cult hit, but perhaps more importantly it cements the fact that Ben Wheatley is destined to become a major player in the British film industry. It’s just a matter of time until he paints his Kitchen Sink.

Kill List is playing at the Toronto International Film Festival.