TIFF Review: Free Money Doesn’t Do Justice to Its Subject 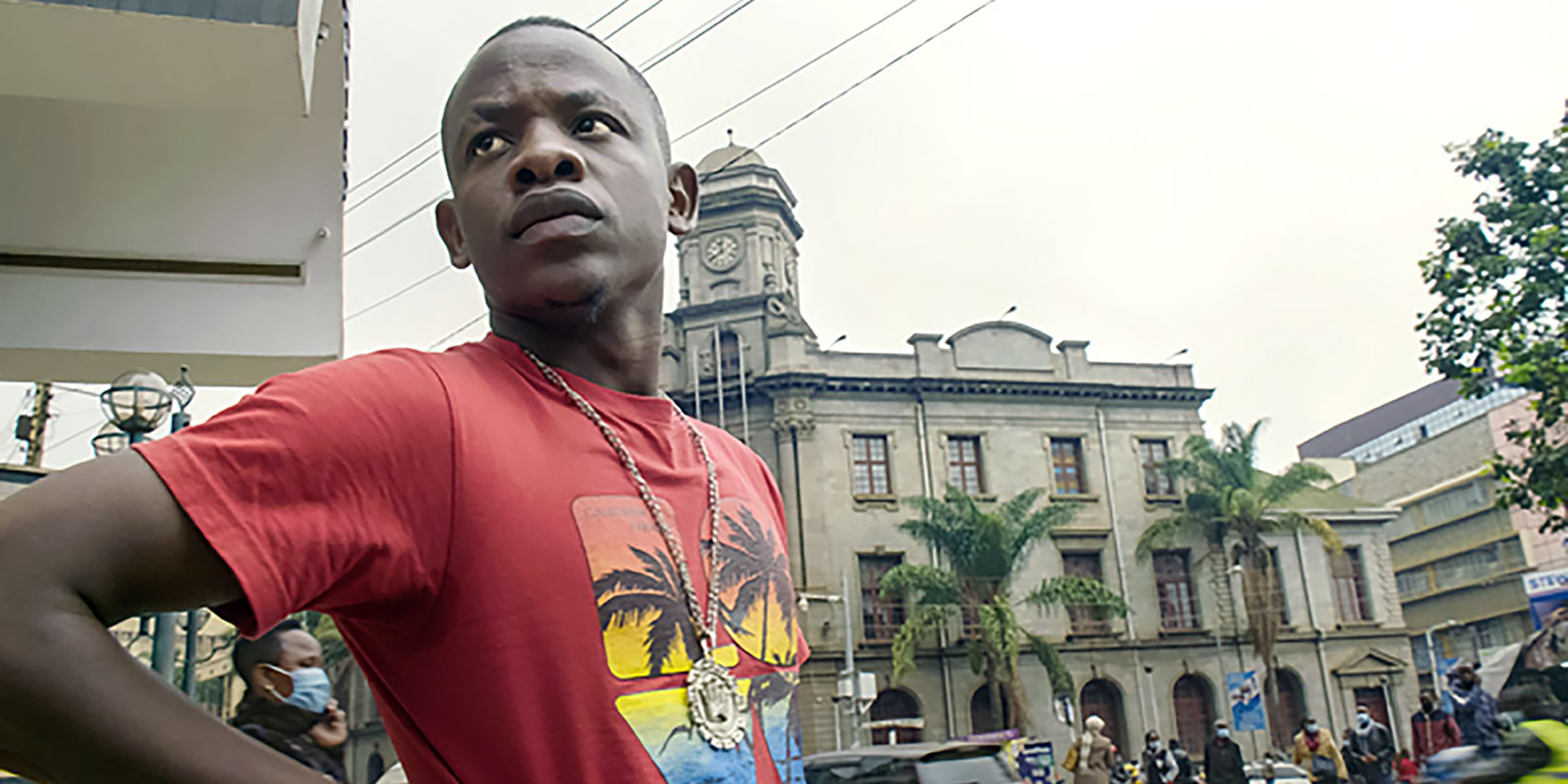 Everyone over the age of eighteen (those fifteen and older become eligible on their eighteenth birthday) will receive twenty-two dollars a month for twelve years. That’s the promise GiveDirectly (represented by co-founder Michael Faye) made to the poor rural Kenyan village of Kogutu and, to their credit, has met in full. The idea is that too many NGOs (non-governmental organizations) have ravaged third world countries by making assurances they never follow through on. People would give them money, they would disburse it as they saw fit devoid of oversight, and too much would get wasted with little change. So Faye’s company seeks to give it directly to the people in need via a universal basic income while studying the results and extrapolating the impact onto a larger scale.

Free Money directors Lauren DeFilippo and Sam Soko heard about this plan and, unsurprisingly, didn’t believe it possible. Few would. Faye even shares an anecdote wherein he admits someone at Google asked if he was “smoking crack” after bringing them his proposal (which they would ultimately end up agreeing to fund at twenty-times the level initially pitched). That skepticism led them to embed themselves both inside the organization and the village to document what did end up happening insofar as benefits and problems alike. They let journalist Larry Madowo along for the ride to breathe life into his own doubts having been raised not too far from Kogutu himself. And they deliver an intentionally objective and non-judgmental account of the program—one that will remain incomplete until 2031.

My first thought when Google was revealed as the investor was that someone on their analytics team figured out how they could exploit a relationship with Faye’s non-profit to compile the data necessary to turn universal basic income (UBI) into a for-profit undertaking. Their entire portfolio is built on their users being the product rather than customers, right? Why not piggyback onto an experiment meant to help the poor and conversely help their own bottom-line? It’s the only feasible reason I see for more money coming in (GiveDirectly has grown exponentially) without any concrete form of compensation. Maybe it’s me being cynical or my ignorance towards tax laws preventing me from realizing the savings a company wielding such a large charitable write-off makes, but nothing is free.

Herein lies the problem with such objectivity towards an incomplete subject. What are the real nitty gritty details of this thing? What impact is it making? Yes, it’s an intriguing topic populated by real people with real lives who excel and struggle in equal measure because of this life-altering “gift,” but all we’re getting is the prologue. Not only that—it’s also opaque. No one from Google is interviewed to explain their side. Madowo calls Faye out a couple times to watch his lengthy pauses before working through the new spin in his head. And there’s zero follow-up. You can blame the fact that the experiment remains on-going for not being able to pick it apart forensically, but that still leaves me with more questions than answers.

Why did John, who used the money to attend school in Nairobi, suddenly not have enough to stay enrolled? Is it because he bought expensive clothes (as seen in one scene)? Or that the business he speaks about creating failed offscreen? Is it that GiveDirectly wasn’t giving enough? I don’t know. How about Jael being left off the registry despite seemingly checking all the boxes? She was absent during the census, but on-the-ground organizer Caroline Teti said they’d return when she got back. Then Teti said Jael being left off was clerical. Then she said Jael was never eligible due to a technicality. The timeline makes Teti look very bad (zero consequences or follow-up) and Jael left behind. The film treats both as data points.

And perhaps that’s the intent. Faye talks about data being data and evidence being evidence. There’s a distinction. One can be manipulated. One cannot. Maybe Free Money isn’t about GiveDirectly or the money at all. It’s solely about how easily people can be manipulated to fit the goals of a powerful outsider. That’s an admittedly great subject all on its own and what every tech agency is guilty of doing where data farming is concerned, but it’s also just a byproduct of capitalism like any other. Nothing is therefore learned as much as it is reiterated. Even those few instances of “gotcha” moments like COVID causing Fox News anchors to champion UBI outside the realm of anti-socialist propaganda come and go without clarification. It’s just more data.

Nobody even mentions that you cannot truly test UBI in pockets like this considering it isn’t therefore “universal.” The very structure of these experiments as spoken by Faye (he hates using that word “experiment” since collecting data doesn’t, in his mind, negate that the money is real—arguably making the overall optics worse) is that there’s a group getting the “pill” and another that serves as the “control.” Where then is the corollary? The latter isn’t getting counterfeit bills as a placebo. They’re getting nothing. That impacts their actions through jealousy and the residents of Kogutu through guilt. What then is being learned about UBI? Nothing. All that’s being learned is new ways to profit off exploitation. Yet the film is comfortable giving the benefit of the doubt.

Is my dissatisfaction mine alone then? Maybe. The thing about documentaries having the goal of being non-judgmental is that adopting that stance is judgment. And hiding behind the fact that the filmmakers can’t go deeper—the experiment isn’t complete—only tells me that they should have waited to make this film. We live in a world of instant gratification, though, and perhaps this work will prove crucial towards funding other projects willing to go further. That still doesn’t increase my appreciation of what we’ve received. Because until time reveals that to be true—just like time will be needed to fully grasp what GiveDirectly is doing—I only have what’s in front of me: a well-made introduction to an important story that demands so much more.

Free Money had its world premiere at the Toronto International Film Festival.