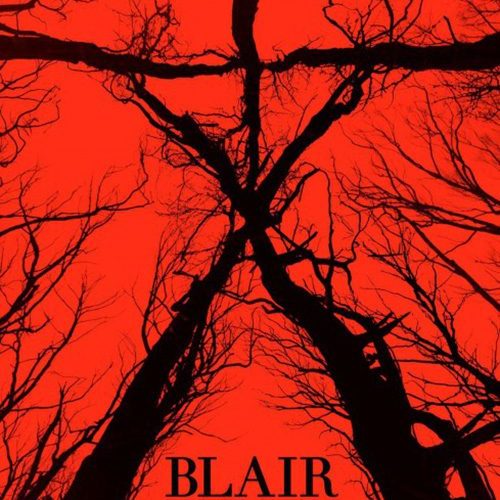 It’s been more than 17 years since The Blair Witch Project arrived in theaters and changed the way Hollywood viewed horror, and filmmaking in general, for better or worse. Its low budget and hand-held camera style revolutionized the way studios would think — particularly after they saw their return on investment — in an effect felt all the way up to today. Equally ground-breaking in its successful and smartly marketed internet campaign, Eduardo Sanchez and Daniel Myrick’s feature was the sort of viral sensation simply not achievable in today’s saturated marketplace. After a quick sequel with none of the original’s imagination or creative freedom, 16 years later, enter director Adam Wingard’s Blair Witch. It’s a film that not only goes back to the basics, but seems to deliberately steal much of what made the original such a horrific treat.

The film tracks James Donahue (James Allen McCune), a college student whose sister Heather went missing twenty-two years ago. He believes her disappearance had something to do with the woods she had visited, but more specifically the Blair Witch. His friends Lisa (Callie Hernandez), Ashley (Corbin Reid) and Peter (Brandon Scott) tag along as moral support not knowing what is about to happen to them. They also get local witch experts and YouTube bloggers Talia (Valorie Curry) and Lane (Wes Robinson) to venture along with them to the spooky Black Hills in Maryland.

The film doesn’t opt to reboot the franchise as much as go back to its minimalist founding roots with a small cast and the crutch of a handheld camera. There aren’t many surprises in store for the audience, but that doesn’t mean the scares are not present. As they say, “If it ain’t broke, don’t fix it,” and it is with that state of mind that one should delve into this movie.

As our gang travels further and further into the woods they collide with a series of strange occurrences that might just have to do with the very thing they seek, yet there’s a lingering sense of déjà vu with the whole experience. Rather then genuinely making something new, some scenes will feel all too familiar to anyone who has seen the myriad similar horror features we’ve gotten since the 1999 original.

Instead, what distinguishes this film’s rightful place in the franchise is the moment our main characters finally find what they’ve been looking for, and embark on one of the most surreal and nightmarish horror house sequences in recent memory. Of course, there are cuts, but Wingard goes for a one-take manner and the fluidity of the camera during these horrific moments had the packed house ducking under our seats.

Wingard, known for You’re Next and The Guest, has already proven himself to being an excellent craftsman in the genre. He was certainly the right choice to reinvigorate this franchise, but if his previous films followed unpredictable trajectories that made them unique and memorable, here he sticks to a tried-and-true winning formula. Considering the full-on scares produced, there’s nothing inherently wrong with that.

Blair Witch premiered at the Toronto International Film Festival and opens on September 16.