TIFF Review: Beans Captures a 78-Day Standoff Between the Mohawk and Québec Government 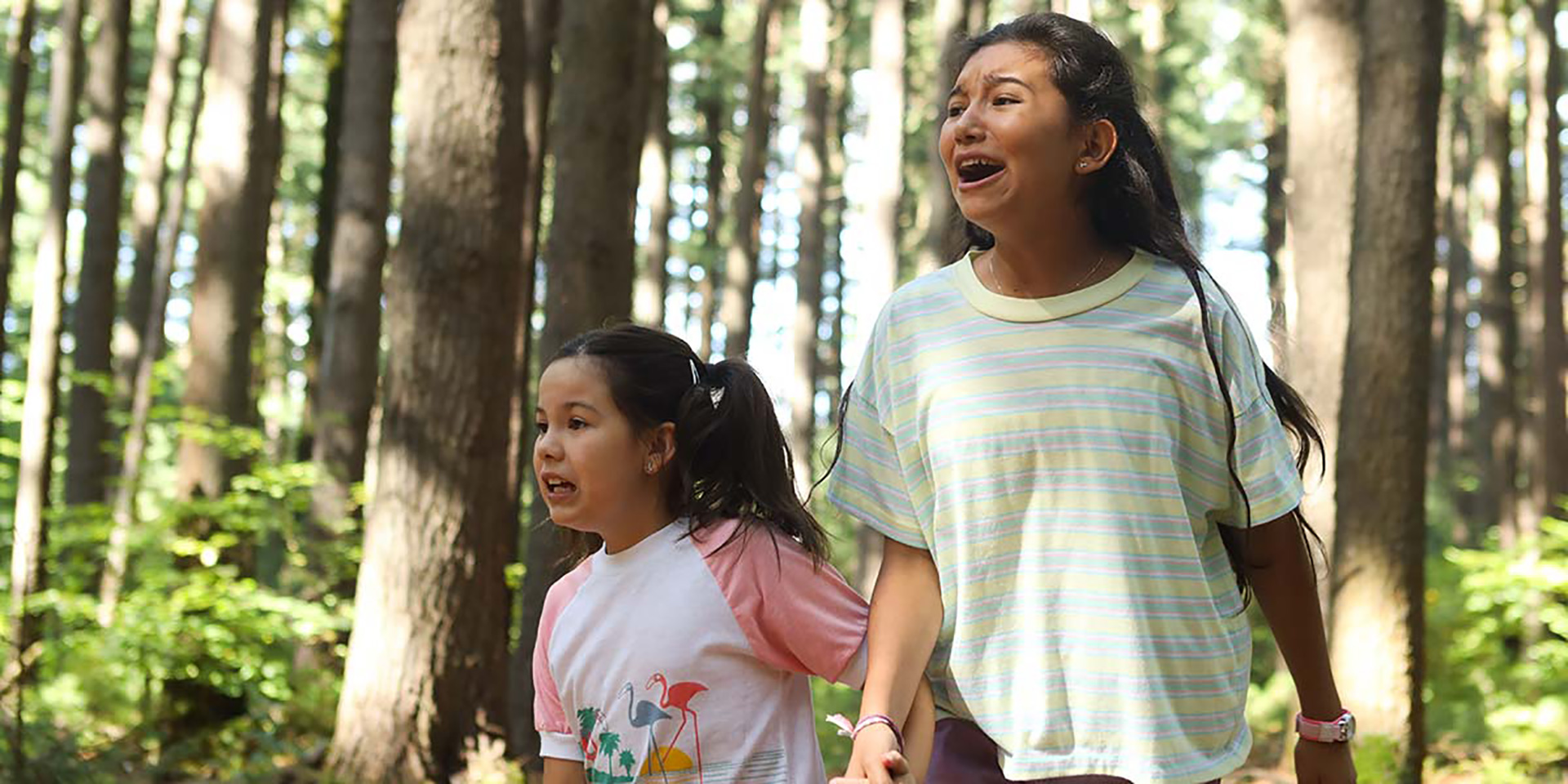 There’s a big difference beyond adaptation and assimilation. One is additive. The other is subtractive. One deals in compromise with two sides adjusting their perspectives to create a mutual path forward. The other declares a status quo and works towards enforcing it through whatever oppressive means are necessary. To not understand the crucial conflict that exists between those terms is therefore very rarely a matter of ignorance. It’s instead the by-product of entitlement. To expect another human being to adapt to your idea of “normalcy” via language, culture, religion, etc. is to automatically embrace the role of aggressor because you never sacrificed your own towards that same goal. You just determined your identity was “normal.” Possessing that kind of power means you can never also be the victim.

This is why the damage done by colonizers will never disappear as long as those same colonizers remain in control and ultimately re-write the history books to further cement it. There’s a reason amendments had to be made to secure the rights of non-white citizens and women. It’s because the Constitution and Bill of Rights were drawn by and for white men. If America—or any democratic republic—were truly about equality, such distinctions wouldn’t be necessary because they’d be intrinsic to that original text. “Citizen” wouldn’t need adjectives based on race, gender, and sexual orientation added because the term would have already guaranteed everyone fell under its domain. The blood this country was built upon proves its experiment was always an extension of white patriarchal Manifest Destiny.

And few know that fact more acutely than North America’s indigenous peoples. They were killed, moved, and forgotten. They were lied to, stolen from, and transformed into the enemy for having the gall to not simply surrender their birthright to a foreign insurgency bolstered by a hubristic notion that God wanted them to get out of the way. It’s therefore no wonder that privileged hate is stoked whenever tribesmen and tribeswomen dare to stand and protect what’s theirs today. It’s no wonder that a situation like the so-called “Oka Crisis” of 1990 would be born out of a desire to expand a Canadian golf course’s footprint. Rather than see the burial site of two Mohawk communities (Kanehsatà:ke and Kahnawá:ke) and relent, the white Québécois instead chose to advance.

That’s the background on which Tracey Deer’s feature directorial debut Beans (co-written by Meredith Vuchnich) is set: a 78-day standoff between the Mohawk and the Québec government. That’s the chaotic and unjust world twelve-year-old Tekahentahkhwa (Kiawentiio Tarbell) is forced to traverse during the summer before seventh grade. Along with everything else that goes into growing up and maturing through puberty while childhood (playing silly games with her younger sister, Violah Beauvais’ Ruby) and adulthood (hanging with “cool kid” siblings in Paulina Alexis’ April and D’Pharoah Woon-a-Tai’s Hank) wage an internal tug-of-war for her identity, she now must confront the man-made and avoidable fissure separating colonized from colonizer. And it starts with the “innocent” practice of assimilation whereby you let your oppressor off-the-hook and change your name.

Tekahentahkhwa (“Beans”) doesn’t realize it, though. How could she when it’s been baked into the process of being interviewed by a white school’s head mistress for potential enrollment? Society has filed this power struggle under “tradition.” And Beans doesn’t want to single herself out as “other” when her goal is to earn a seat come September. So she puts this woman out of her misery much like she (and every kid for that matter) silences her ambitions and desires to fit in with April’s clique of older teens. This is what children do when they don’t want to rock the boat. They second-guess themselves and let another dictate their actions. And that’s why rebellion can appear so inflammatory. One day you’re silent and the next hears you screaming.

It’s one thing to point that vitriol towards your parents (Rainbow Dickerson’s Lily and Joel Montgrand’s Kania’tariio) after getting drunk at a party. It’s another to target the racist police officers just “doing their job” while standing by as the white Québécois throw rocks and epithets at Beans’ friends, family, and community. But that’s the conflict she’s caught within. That’s the fight raging outside her door while white children across the bridge go about their lives unaffected by the nasty bigotry their own parents spew for the cameras via archival footage. Deer isn’t going to give those real people a reprieve like Beans gave her interviewer. She wants indigenous people to find courage in their voices while also justifiably shaming those Québécois who let their own be recorded.

Her film is set thirty years ago in a different country and yet you can’t look at the events on-screen without thinking about what’s currently going on in the United States with Black Lives Matter protests continuing nationwide. What happens to Beans is happening to young Black, Latino, and POC children today. They’re growing up in a world whose infrastructure was written with their subjugation as one of its central tenets. The more that subjugation is colored as “law and order,” the angrier those being subjugated become. The more you tell your teen they can’t hang out with their “new” friends, the more likely he/she will sneak out to do exactly that. Just like how telling your citizens to shut-up and be grateful ensures their screams grow louder.

The comparison is astutely rendered and universally understood thanks to our entry point being an impressionable kid caught in the middle. Beans is therefore simultaneously a metaphor for what’s happening and a depiction of its horrors. We watch pragmatically empathetic souls like Lily reach their breaking point when things get out of hand outside and strong-willed agitators like April soften in response to the same occurrence on the inside. Violence becomes both a weapon and a tool throughout the proceedings while words do the same since both must sometimes be wielded as the former in order to be successful as the latter. Sometimes earning respect means demanding it first. And as a final full-circle scene reveals, your name can also serve as a beginning to their long-awaited adaptation.