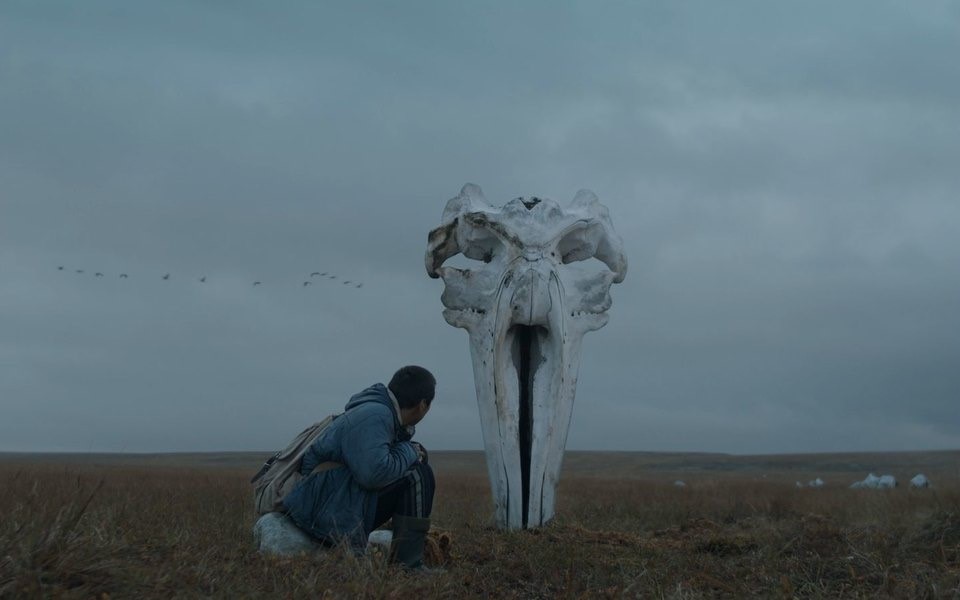 The winner of the Venice Days Director’s Award at the 2020 Venice Film Festival, writer-director Philipp Yuryev’s immersive coming-of-age drama The Whaler Boy finds a unique location to tell the coming-of-age story. Set in an isolated village on the Bering Strait, the film follows a 15-year-old boy who is a whale hunter that starts to dream of the outside world when the internet comes to his village and he discovers a webcam model. Ahead of a January 14 release in theaters and Virtual Cinema via Film Movement, we’re pleased to debut the exclusive trailer.

The Whaler Boy opens in theaters and Virtual Cinemas on Jan. 14.