The Show Must Go On in Exclusive Trailer for Michael Bilandic’s Project Space 13, Shot by Sean Price Williams 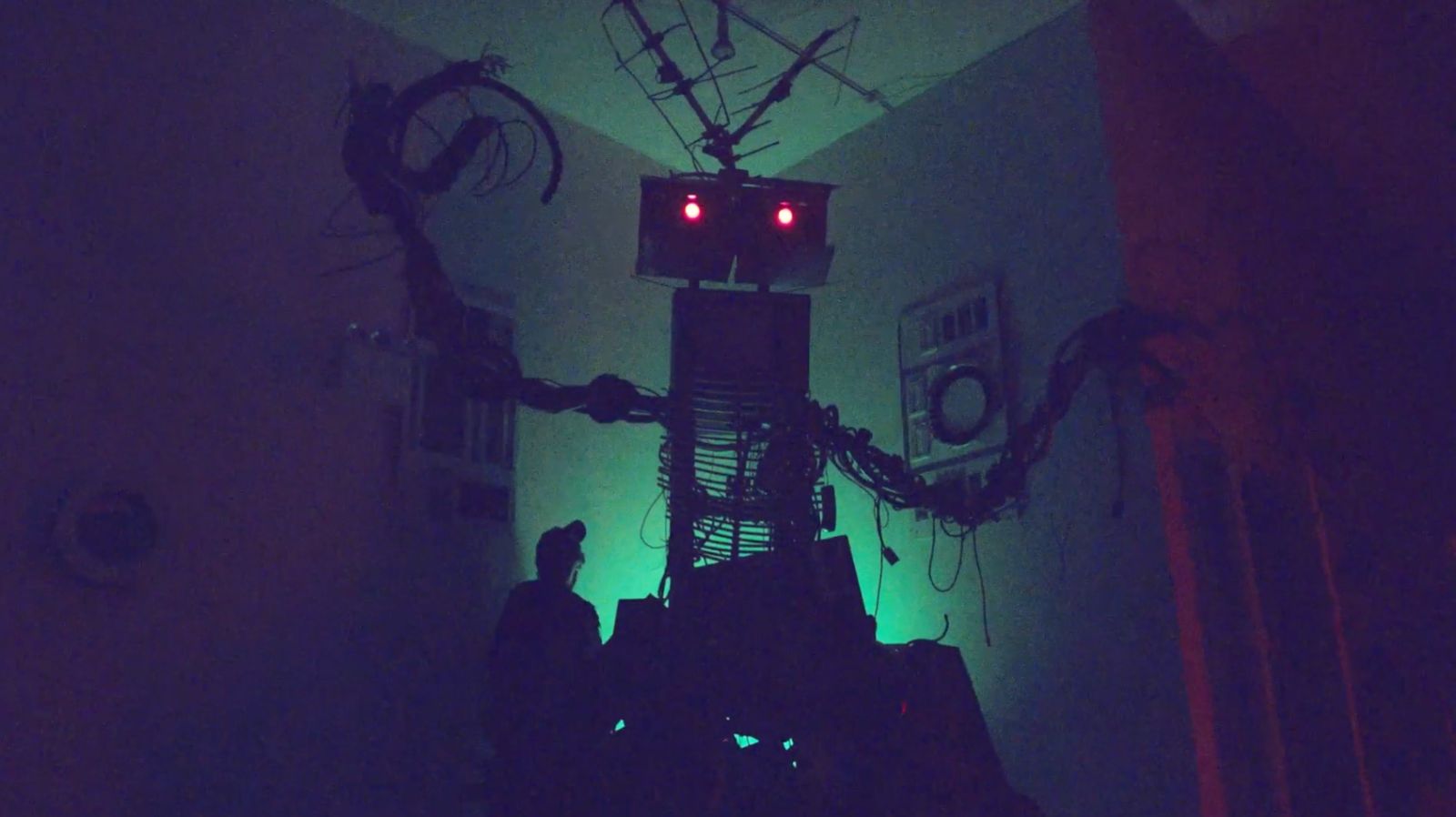 A rising figure in the NYC independent film scene, Michael Bilandic recently earned acclaim for his dark comedy Jobe’z World and he’s now back with his follow-up. Project Space 13, which was shot over just four days during the pandemic, will soon premiere on December 3rd at NYC’s Roxy Theater (as part of a director retrospective), followed by an exclusive run on MUBI starting on December 10th in collaboration with Circle Collective. Ahead of the release, we’re pleased to debut the exclusive trailer and poster.

Shot by Sean Price Williams, collaborator of the Safdies, Abel Ferrara, and Alex Ross Perry, the film centers on Nate (Keith Poulson), an emerging performance artist, who finally gets a coveted show at a Manhattan gallery. But right as he begins his durational, provocative piece, the entire city shuts down for COVID-19. Unswayed, he locks himself in the white cube space to continue his performance for an audience of none. As tensions flare outside, the gallery hires private security to watch over him and his art.