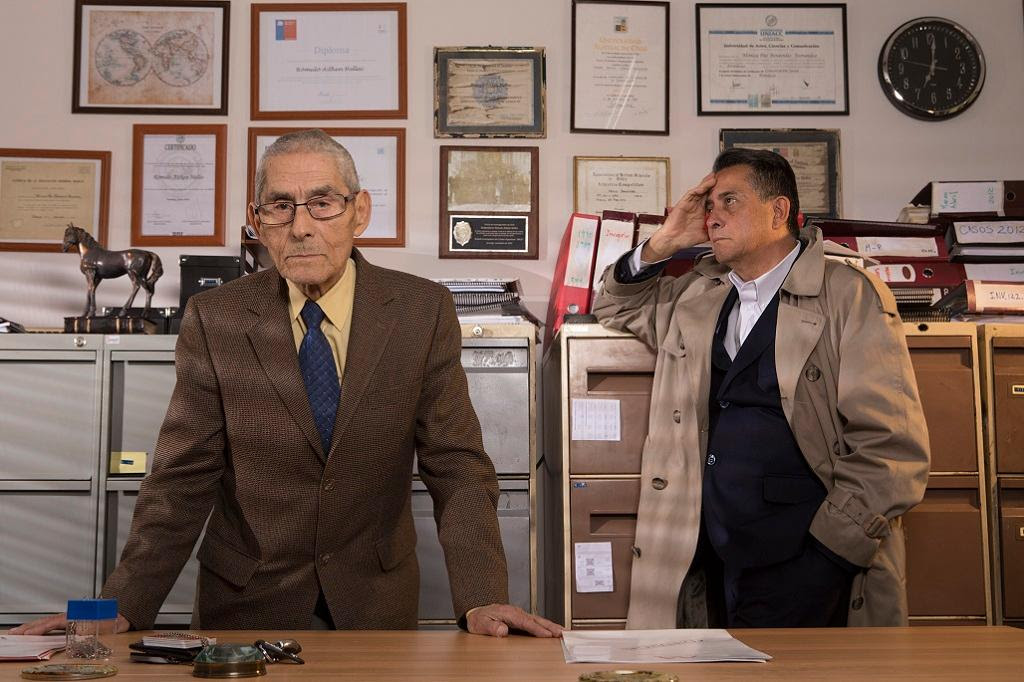 Director Maite Alberdi has never turned away from often overlooked communities in society, with her recent documentaries The Grown-Ups, focusing on adults with Down syndrome struggling for work and prosperity in Chile, as well as I’m Not From Here, which portrays a Chilean woman suffering from short-term memory loss. Her latest features, The Mole Agent, explores an unusual detective tale set in a nursing home and is now arriving this September.

The Sundance selection is part buddy comedy, part spy movie, and wholly heartwarming as the film follows the assignment of one octogenarian named Sergio, who is hired by a concerned granddaughter to work undercover to unveil any abuse or neglect the orderlies have inflicted on their clientele in her grandmother’s San Francisco nursing home. What follows is a character study of many of the residents in their day-to-day lives.

When a family grows concerned for their mother’s well-being in a retirement home, private investigator Romulo hires 83-year-old Sergio to pose as a new resident and undercover spy inside the facility. The Mole Agent follows Sergio as he struggles to balance his assignment with his increasing involvement in the lives of the many residents he meets.

The Mole Agent arrives on September 1 digitally with a theatrical release to follow.