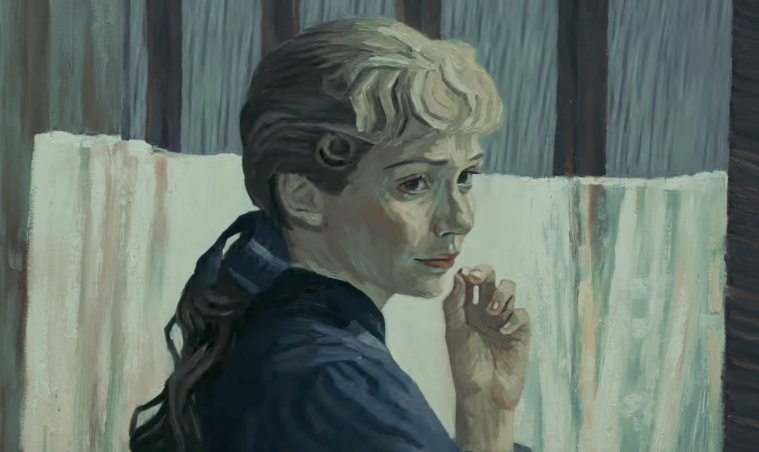 In a year full of minions, emojis, talking cars, and bossy babies when it comes to animated features, to say we’re looking for something a bit more compelling in the field is an understatement. Thankfully a promising animated feature looks to be arriving this fall with Loving Vincent, a Vincent Van Gogh biopic which sets the record as the first fully oil painted feature film.

A gorgeous new trailer has now arrived ahead of a fall release, which shows off some of the work that took 125 painters over six years to create, resulting in 65,000 painted frames. With the likes of Saoirse Ronan, Aidan Turner, Douglass Booth, Chris O’Dowd, and Helen McCrory in its cast and Clint Mansell on scoring duties, as well as direction from Dorota Kobiela and Hugh Welchman, check out the trailer below.

LOVING VINCENT, the world’s first fully oil painted feature film, brings the artwork of Vincent van Gogh to life in an exploration of the complicated life and controversial death of one of history’s most celebrated artists. More than six years in the making with the help of 125 specially trained painters, LOVING VINCENT is a uniquely animated film composed of 65,000 painted frames. Drawn from meticulous research and inspired by van Gogh’s masterpieces, subjects, and 800 personal letters, LOVING VINCENT captures the world of van Gogh in a cinematic experience like no other.