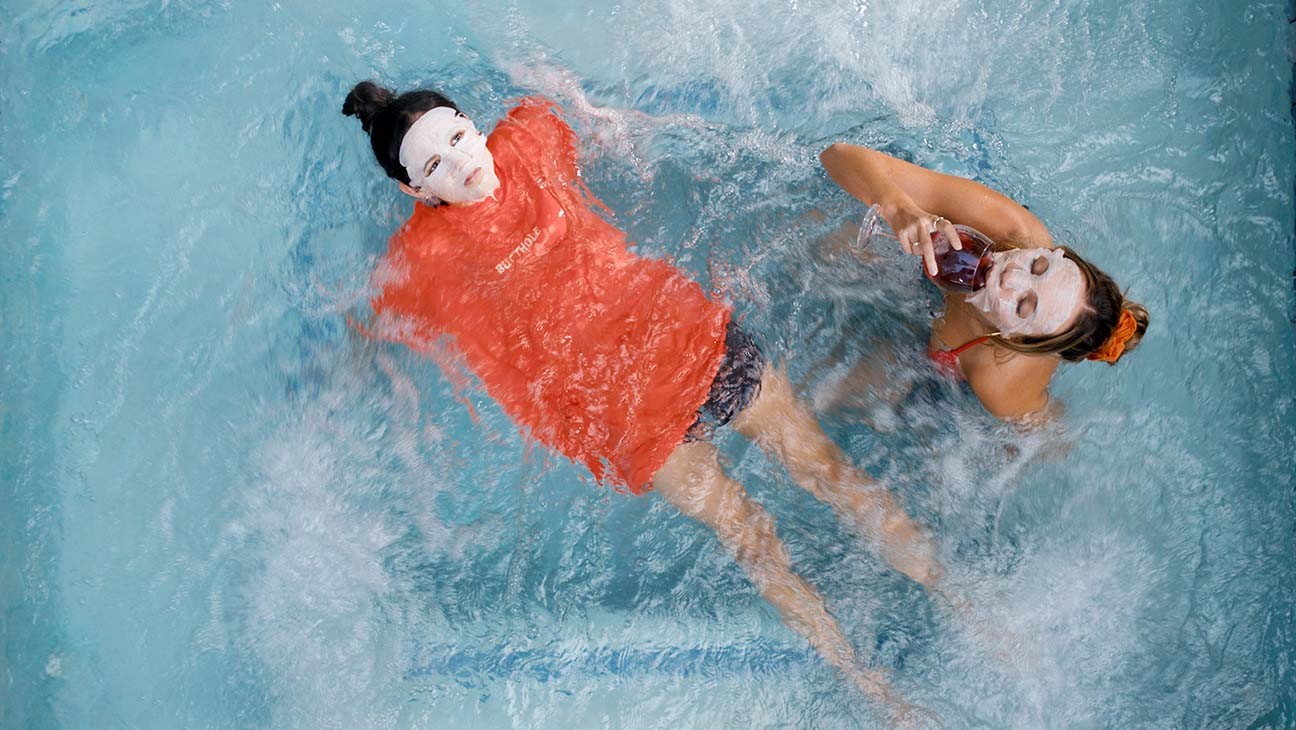 Winner of both the Grand Jury Prize and the Audience Award for Narrative Feature at the 2021 SXSW Film Festival last year, Megan Park’s feature screenwriting and directing debut The Fallout is now arriving this month on HBO Max, specifically January 27. Led by Jenna Ortega and Maddie Ziegler, the film follows a new high school friendship forged from the aftermath of a tragedy.

John Fink said in his review, “Quite literally saved by her little sister Amelia, school shooting survivor Vada (Jenna Ortega) is thrust out of her seemingly normal life into an extended period of grief and guilt in Megan Park’s often moving drama The Fallout. Covering the same ground as many fiction and non-fiction works about grieving and action in the wake of tragedy, Park’s picture feels somewhat more nuanced, capturing the rhythms of upper middle-class suburban life as Vada finds herself drawn to a fellow survivor Mia (Maddie Zeigler) who just happened to be in the same girl’s bathroom at the time of the shooting. “

The Fallout arrives on HBO Max on January 27.