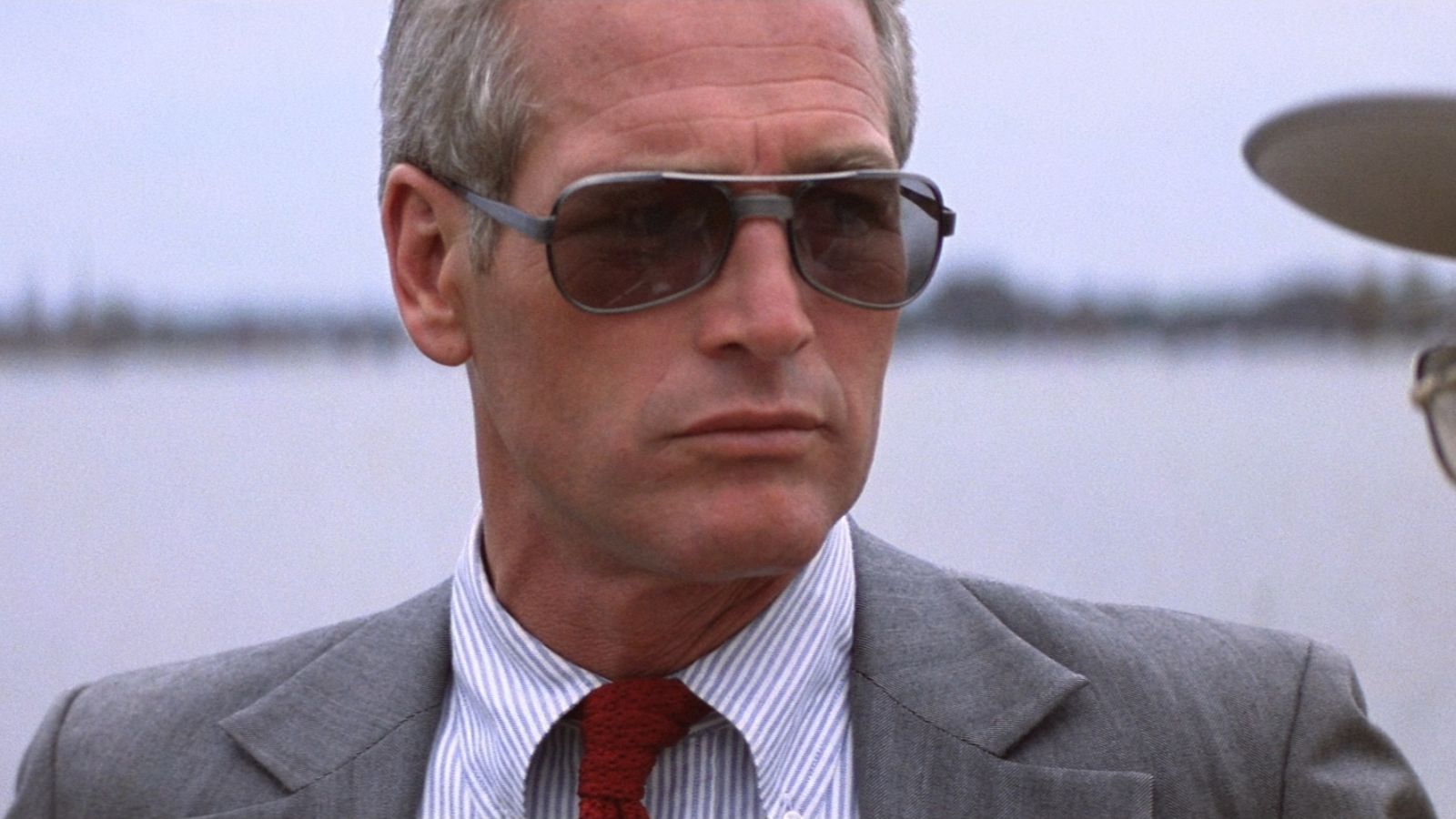 Today, we’ve got a great guest on to talk about a great maker of salad dressings, Paul Newman! Conor and I are blessed to have the wonderful Roxana Hadadi (TV Critic for Vulture) on to talk through the impossibly handsome actor’s accomplished, interesting career. We focus on: The Left Handed Gun, Pocket Money, The Drowning Pool, and Harry & Son.

We discuss the incarnation of Newman amongst media-set rivals Marlon Brando and James Dean, his breakout in Cat on a Hot Tin Roof, those photos of him from the Venice Film Festival, his refreshingly honest interviews, and his iconic marriage to Joanne Woodward (an amazing, Oscar-nominated performer in her own right!)