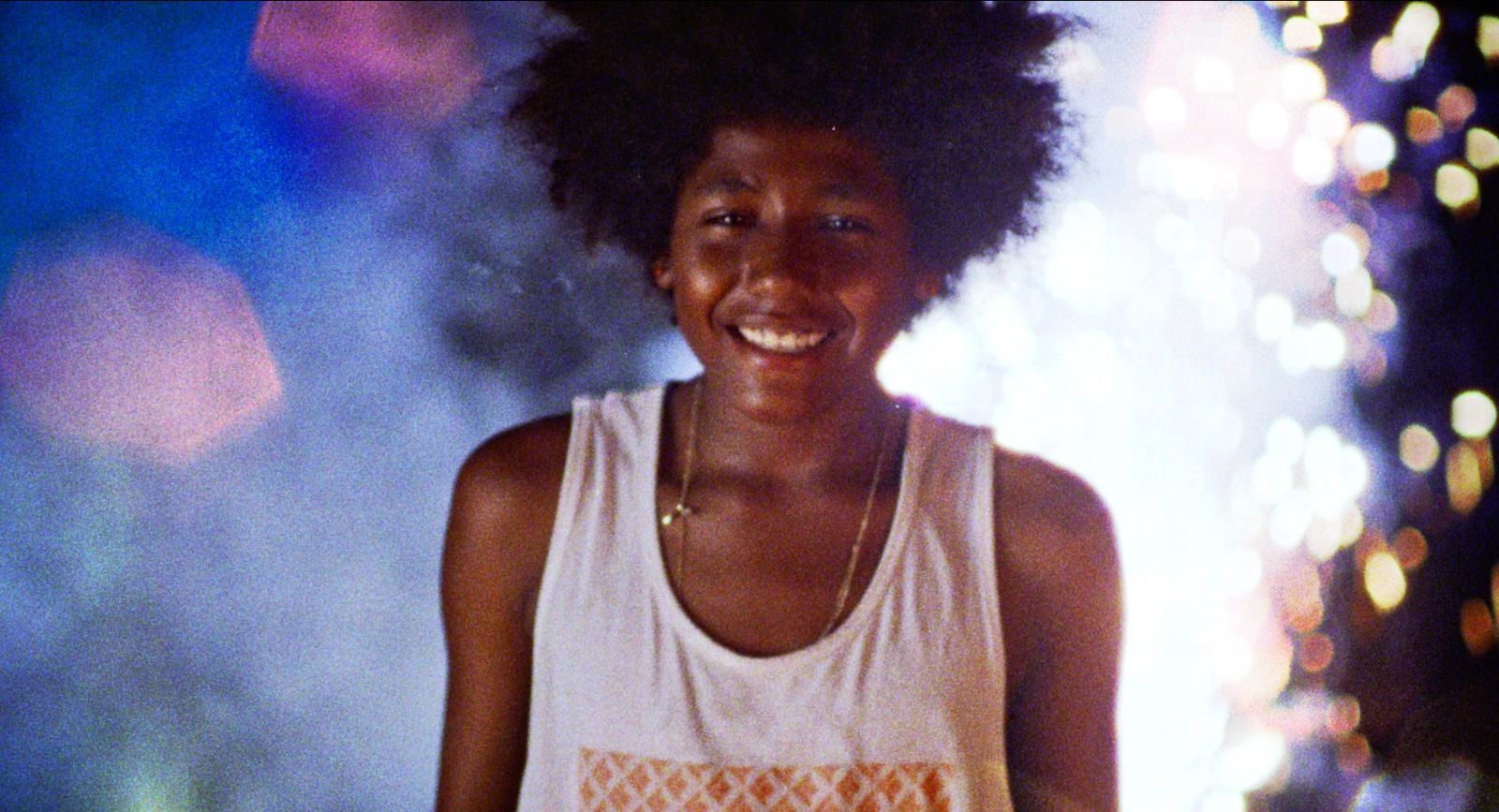 Some 16 months after its quiet debut at Berlinale 2020, Sweet Thing—the new film by Alexandre Rockwell, he of In the Soup and one-fourth of (in)famous anthology Four Rooms—will arrive this Friday from Film Movement. Its trailer is one of the best we’ve seen in some while, an eye-popping mix of colors, film stocks, and faces scored to Karen Dalton’s perennially melancholic “Something on Your Mind.” We should also mention it has express approval of Rockwell’s old collaborator Quentin Tarantino, who offered this bit of praise:

“Alexandre Rockwell’s Sweet Thing is one of the most powerful new films I’ve seen in years. The whole film has soul, but the fact that Rockwell didn’t go the easy way and shoot it on digital, but instead (like a real filmmaker) shot it on black and white 16mm film makes it a divine soul. But it’s the performance of his young leading lady Lana Rockwell that haunts you when the movie is over. Like the way she carries her dignity in her shoulders as she precariously maneuvers herself through the grueling tribulations that is her life, is how she carries both the film and the viewer through Rockwell’s terrain.”

Emphatic stuff, and something I’m willing to buy looking at this preview. See for yourself and return for our review:

For more from Tarantino, check out his recent discussion of directors’ final films on the Pure Cinema podcast below.