Sundance Review: The Exiles Brings a Long-Lost Film Project and One Defiant Filmmaker into Focus 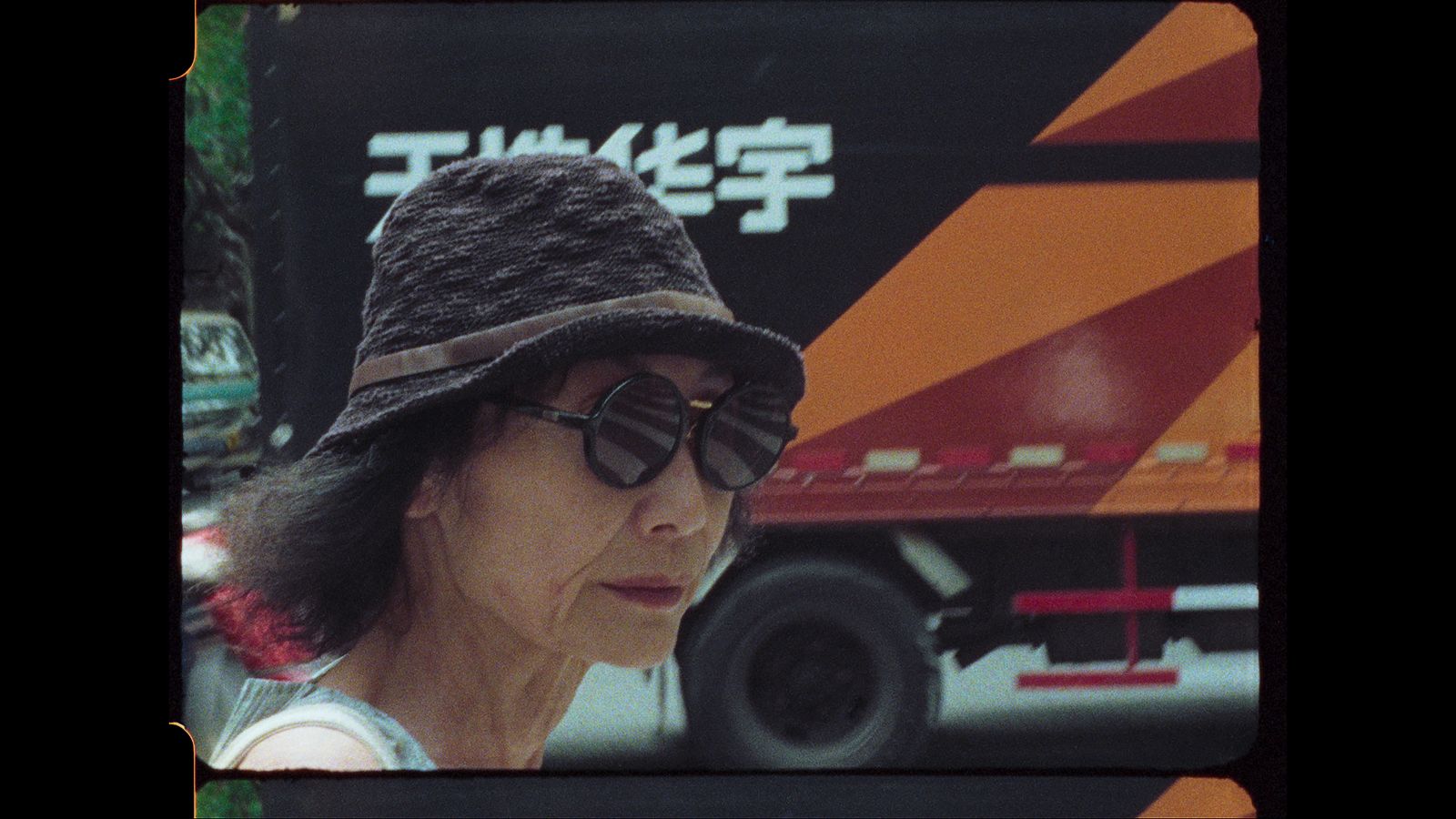 What first appears to be an energetic, biographical sketch of NYU Professor and filmmaker Christine Choy becomes a film about her lost project, one that seemingly has yet to be completed and, by the conclusion of The Exiles, feels incomplete. Choy, who describes herself as “philosophically homeless,” is a half-Chinese, half-Korean 100% New Yorker, finding herself most at home in lower Manhattan—below 23rd St, distinctly. Yet she’s also proud of her Chinese heritage and had been a founding faculty member of NYU’s Shanghai program, where she stumbles across the suppression of the student movement in the late 1980s that culminated in the Tiananmen Square protests. For her, completing a film she started years ago—as many in the movement were traveling to the US—is a challenge to reckon with.

As directed by Choy’s former students Violet Columbus and Ben Klein, this isn’t a dry, neatly ordered documentary about the protest movement that imposes order on Choy’s footage. Instead The Exiles draws inspiration from an energetic, defiant subject. Its initial moments introduce Choy with a kind of punk-rock energy, as if she’s a legend of Lower Manhattan; for NYU alumni she probably is. Briefly interviewed in the film is former student Todd Phillips, who warmly reminisces with Choy on a park bench, recalling on day one her saying the first rule of documentary is lying to everyone.

Arriving in the U.S. to attend college in 1959, she was inspired by the rosy image of Delmer Daves’ 1959 film A Summer Place, an image she soon learned was inaccurate. She is is no stranger to being disenfranchised by the industry establishment, feeling as if she were a “token woman” filmmaker at Sundance and during the year her film Who Killed Vincent Chen was nominated for an Oscar. She describes Sundance as “White on White — White People on White Snow” while taking part in what appears to be the 2017 protests Park City hosted after Trump’s inauguration.

The Exiles, however, is not about finishing a project abandoned at the time of this film’s production, around 27 years earlier—rather a story of history continuing to unfold long after film stock’s run out. It also reckons with the place and role of a documentarian; Choy considers herself a neutral interested party with a camera that represents a true recording of history. For context she seeks out and visits subjects again, traveling around Korea, a country she has her own uncomfortable relationship with. Along the way she recounts memories of the production, including gaining access to other dissidents through a network of fixers who are perhaps more motivated to tell the story than Choy.

This is as much about the process as it about the documentarian behind the scenes, and Choy offers a generous masterclass about revisiting a historical record with new eyes. Columbus and Klein don’t finish her film, but in some ways they help Choy tie up loose ends.

The Exiles is perhaps far more effective as a portrait of Choy, who—despite her defiant punk-rock spirit—insists that, had she stayed in China, she would have made a very good communist; she’s not one to resist. The film is an open, honest portrait of personal conflict, contradictions, and suppressed narratives that shed some new light on the student protest movement by bringing the footage—and some of the personal baggage—out of the vault.

The Exiles premiered at the 2022 Sundance Film Festival.