Sundance Review: The Dog Who Wouldn’t Be Quiet Follows a Transient Journey in a Pandemic World 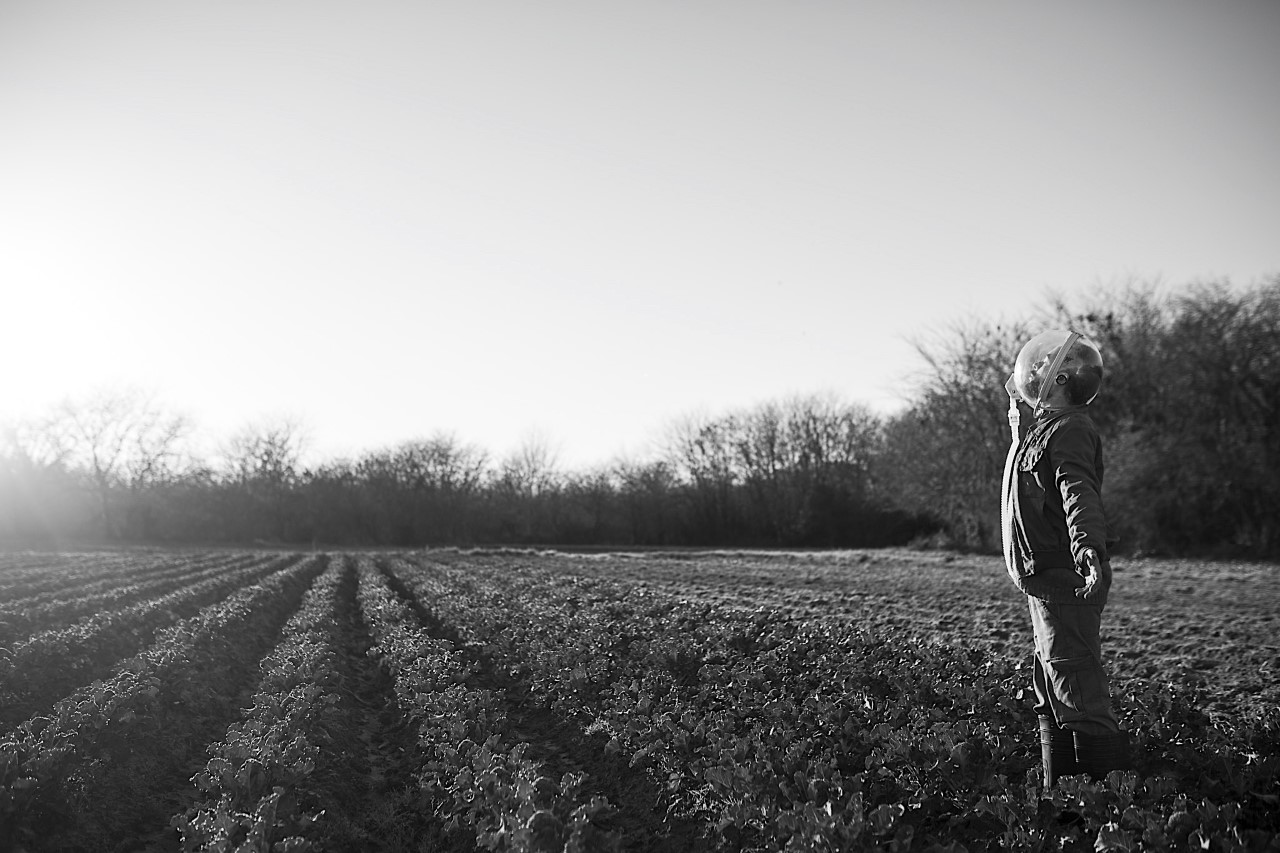 This year, because Sundance is a virtual festival operating in the midst of the coronavirus, there’s a tendency to label any depiction of isolation and mass hysteria as a “pandemic movie.” It’s not exactly a spoiler to say The Dog Who Wouldn’t Be Quiet matches that criteria. During one stretch of director Ana Katz’s impressionistic slice of Argentinian life, an ambiguous airborne disease forces the population to wear oxygen helmets. Anyone that doesn’t have access to one of these astronaut devices must keep their head no higher than four feet from the ground. Many crawl, squat and duck their way through offices and city streets. It’s a masked, paranoid existence that appears both familiar and otherworldly.

And yet, unlike some recent entries in this quickly re-emerging genre, The Dog Who Wouldn’t Be Quiet seems more acutely aware of how living through a pandemic feels than how it looks. Much like the blur of quarantine, in which days and weeks bleed into months, the movie seamlessly skips through time, following its protagonist through a collection of moments that—as portrayed in rich black and white—often feel like memories. They have just enough story to be considered vignettes, distinguished by changing facial hair and locations, and held loosely together by its restless energy.

Katz has focused her sixth feature around Sebastian (Daniel Katz, her brother), a 30-something graphic designer with a loyal, whimpery dog whose presence is unwanted by his neighbors and workplace. This prompts him to leave his employer and journey through a slew of temporary jobs that throws him onto an unstable and adventurous path. Traveling around his home country, he takes work tending to a local farm, assists an elderly woman with her sick husband, latches onto a group of vegetable merchants, lends political ideology to a podcast and later finds a wife. Sebastian rarely speaks during all these encounters—he seems to glide through life, finding his own quiet way, even as it presents him hardships and setbacks.

In describing her movie, Katz, who co-wrote the screenplay with Gonzalo Delgado, has said she was “guided more by emotions and intuitive reflection rather than by the convention of how a script is written.” Indeed, over its 73-minute runtime, Sebastian’s transitional journey—stitched together from several years of footage— takes precedence over any sense of narrative arc. At one point, on the dance floor of his mother’s wedding reception, he locks eyes with a woman (Julieta Zylberberg) and the pair share a comical, passionate staredown as they awkwardly dance to reggae-inspired music. Katz then cuts to them in bed, and Sebastian’s hand tenderly grazes her swollen belly anticipating their baby. This is how Katz leaps through time and relays exposition.

Occasionally it feels too much like an audio-visual experiment. Katz drops in a few illustrations to blend scenes together, imagery that stays consistent with her metaphorical approach. If these threaten to pull you out of its reality, however, Katz reels you back with her star. Against an eventual apocalyptic backdrop, he anchors the movie with a gentle gravity, blending into the painterly landscapes and stark tableaus his sister has crafted. In a spare and abstract movie like this, he keeps you invested in his inertia and concerned about where it takes him. That’s all you can ask for.

The Dog Who Wouldn’t Be Quiet premiered at the Sundance Film Festival.