Sundance Review: Misha and the Wolves is a Twisty Documentary Unpacking a Holocaust Memoir 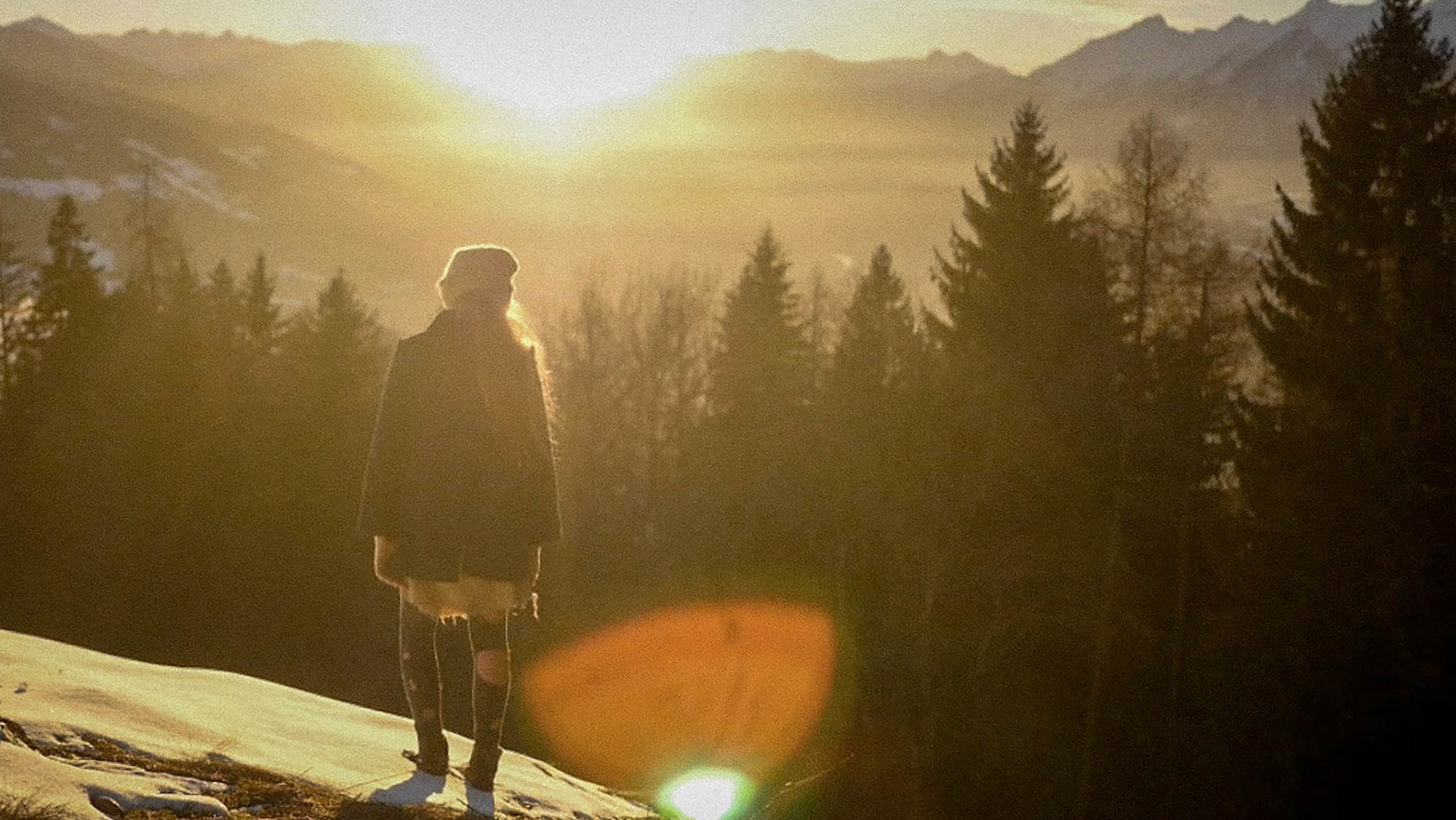 “Misha checked every box for the type of woman we seek to interview,” states a radio host with a pleasingly mellifluous voice at the start of Misha and the Wolves, a twisty documentary that made its world premiere at the 2021 Sundance Film Festival. “Sometimes a story is so astonishing,” the host adds, that “it feels unbelievable.” Indeed, the story of Misha Defonseca checks a number of boxes on the documentary checklist. Serious surprises? Juicy legal proceedings? Jaw-dropping historical details? Check, check, check. And there is one more box to check: Stories that were too good to be true.

That is not exactly a spoiler; there is no hiding the knowledge that all in Misha and the Wolves is not what it seems. Even the film’s Sundance description makes no attempt at subterfuge: “Author Misha Defonseca’s memoir took the world by storm, but fallout with her publisher-turned-detective exposes the shocking truth beneath Misha’s deception.” The truth behind that deception is anything but simple. And if you are lucky enough to come upon the film mostly cold, you are in for some genuine shocks.

The result is an entertaining documentary from director Sam Hobkinson, whose Netflix-produced New York vs. the mob documentary Fear City was a hit-or-miss affair. Misha is a stronger effort, for sure. How could the shocking story of Misha Defonseca not lead to a reasonably strong film? The tale Defonseca told her neighbors and friends in small-town Massachusetts was remarkably harrowing, but also thoroughly redemptive. As one friend puts it, Defonseca had an “eccentric personality,” and that eccentricity was reflected in the story she told.

Defonseca explained in riveting detail how she was separated from her parents during the Holocaust. After a brief time in which she was hidden with a Catholic family in Belgium, she took to the woods, alone, on a desperate search for her family. During this harrowing journey––one which, she said, required her to stab a soldier she found raping a young girl––she lived with and grew close to a pack of wolves. Against all odds, Defonseca survived.

It is a wild tale, one that led publisher Jane Daniel to urge Defonseca to write a memoir. She did, and it even attracted the attention of Oprah Winfrey’s producers; this was the late 1990s, the height of “Oprah’s Book Club.” An Oprah segment, however, was not to be, and soon Defonseca took Daniel to court. After a grueling, 10-day trial, the jury awarded Defonseca a staggering $22.5 million. Daniel was ruined, while Defonseca found a new European publisher and, eventually, achieved international best-seller status. Speaking engagements, television interviews, and a French film adaptation followed.

Meanwhile, Daniel took stock of her life––and began some detective work. Working with a genealogist, she unearthed new details about Defoneseca that raised eyebrows. In addition, Daniel started working with a Belgian genealogist and Holocaust survivor named Evelyne Haendel. Crucially, Haendel was also a “hidden child,” as Defonseca claimed to be. Haendel becomes the film’s most memorable and engaging figure. A diminutive detective with a soft but powerful voice, she searches for the information that will either confirm or disprove Defonseca’s story. What she finds leads to the uncovering of even greater secrets.

The film’s final stretch is littered with truth bombs––so many, in fact, that it becomes tricky to keep track of all the details. Through it all, Hobkinson hits the audience with reenactments, interviews, archival footage, overdramatic music, and even a Stories We Tell-esque moment that is far too easy to see coming. The film is a slick affair––a little too slick. There is little subtlety here, and more would have made for a stronger film, especially when the onscreen interviewees include someone as extraordinary as Evelyne Haendel. Nevertheless, there is no denying the engaging watchability of Misha and the Wolves. And if it leads to a follow-up focusing on Haendel, so much the better. As the audience discovers, she is a far more deserving subject for a profile than Misha Defonseca.

Misha and the Wolves premiered at the Sundance Film Festival.