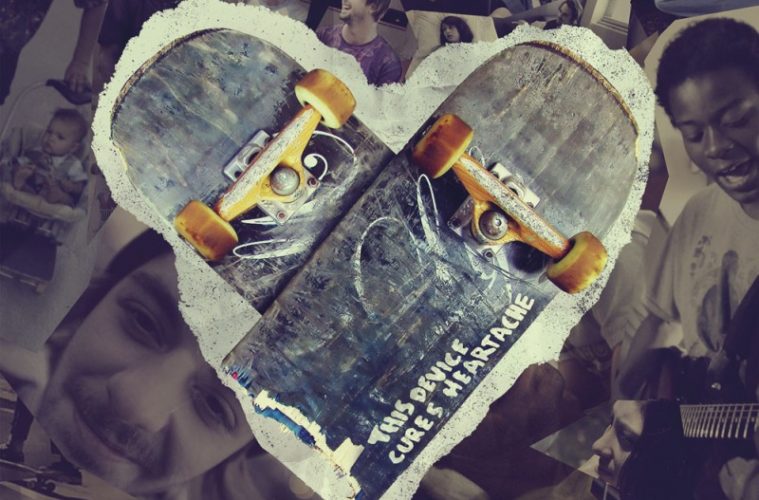 Sundance Review: ‘Minding the Gap’ is an Evocative Portrait of Lost Youth

Lorde’s song “Team,” with its lyrics “we live in cities you’ll never see on screen; not very pretty but we sure know how to run things,” seems to sum up the basic story of Bing Liu’s stirring, visually stunning study of time, place, and self. Minding the Gap is a shape-shifting documentary about lost youth stuck in a form of arrested development. They have not quite risen to the challenge of adulthood, stuck — as Springsteen fans know — in the darkness on the edge of town. Instead of music they turn to skating for salvation in fluid, sweeping low-angle, wide-lens shots that recall the collaborations of Terrence Malick and Emmanuel Lubezki.

At the center of the drama is Liu’s camera – and the gap he may be minding is what set him apart from his peers Zack and Keire. At age 24, Liu, a skateboarder-turned-cinematographer-and-director has achieved a certain level of notoriety working with the likes of Steve James (a producer on this film) while Zack and Keire have remained, along with Liu’s family, in Rockford, Illinois–a rust belt town with a seemingly functional downtown core. Beyond the courthouses and office buildings though reside these two high school drop outs, both now in their mid-twenties pursuing their GED with the hopes of breaking out of the cycle they seemingly were born into.

Zach, a roofer with a child struggles to have a relationship with Nina, a 21-year old bartender who never had an opportunity to enjoy the bar scene with the baggage of a family. Drinking, domestic violence, and parental responsibility drives a wedge in their relationship as Liu captures intimate moments in which both Zach and Nina confide in him what they are feeling. Liu also spends time with Keire, one of the few African Americans in his social circle as he confronts family drama, an abusive father, and his own sexuality. He falls in with a new circle of supportive friends, all fledging adults confused about where to go next.

What makes Minding the Gap so powerful and intimate is the presence of Liu, who uses his past connections to dive into his own family experience, confronting his mother and brother as the filmmaker breaks the third wall, revealing why he’s returned and documenting the process of healing. Setting itself apart from other rough and ready documentaries about lost youth coming into their own, the creative forces behind the lens slowly immerse us in the drama that happens once everyone leaves the skate park. A tour de force of documentary filmmaking, Minding the Gap is a lively, often beautifully shot film about a pit of hopelessness–from dead-end jobs to drunken arguments to bad decisions. This is modern day John Cassavetes with tattoos and punk music.

Minding the Gap premiered at the Sundance Film Festival and opens on August 17.