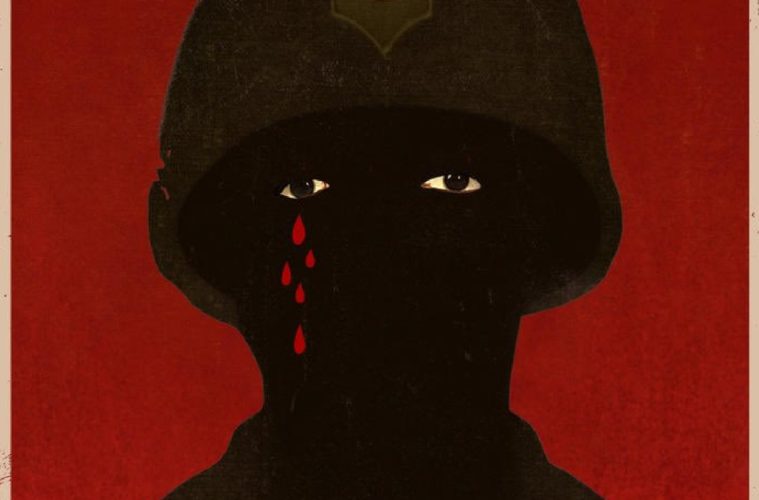 Following the news that Leos Carax’s Annette was going to premiere at Cannes Film Festival, we have now learned about another hugely-anticipated film that was likely to make its debut at the festival.

After his Oscar-winning BlacKkKlansman, Spike Lee is returning to the war genre for the first time since Miracle at St. Anna with the Netflix production Da 5 Bloods, which was shot last year. In a surprise reveal, he’s announced his 154-minute epic will arrive on the streaming service on June 12.

Starring Chadwick Boseman, Paul Walter Hauser, Norm Lewis, Delroy Lindo, and Jonathan Majors, the film follows four black war veterans who return to Vietnam to search for their missing commander and hopefully find treasure. As we await the first trailer, check out Spike Lee’s message and the poster debut below.