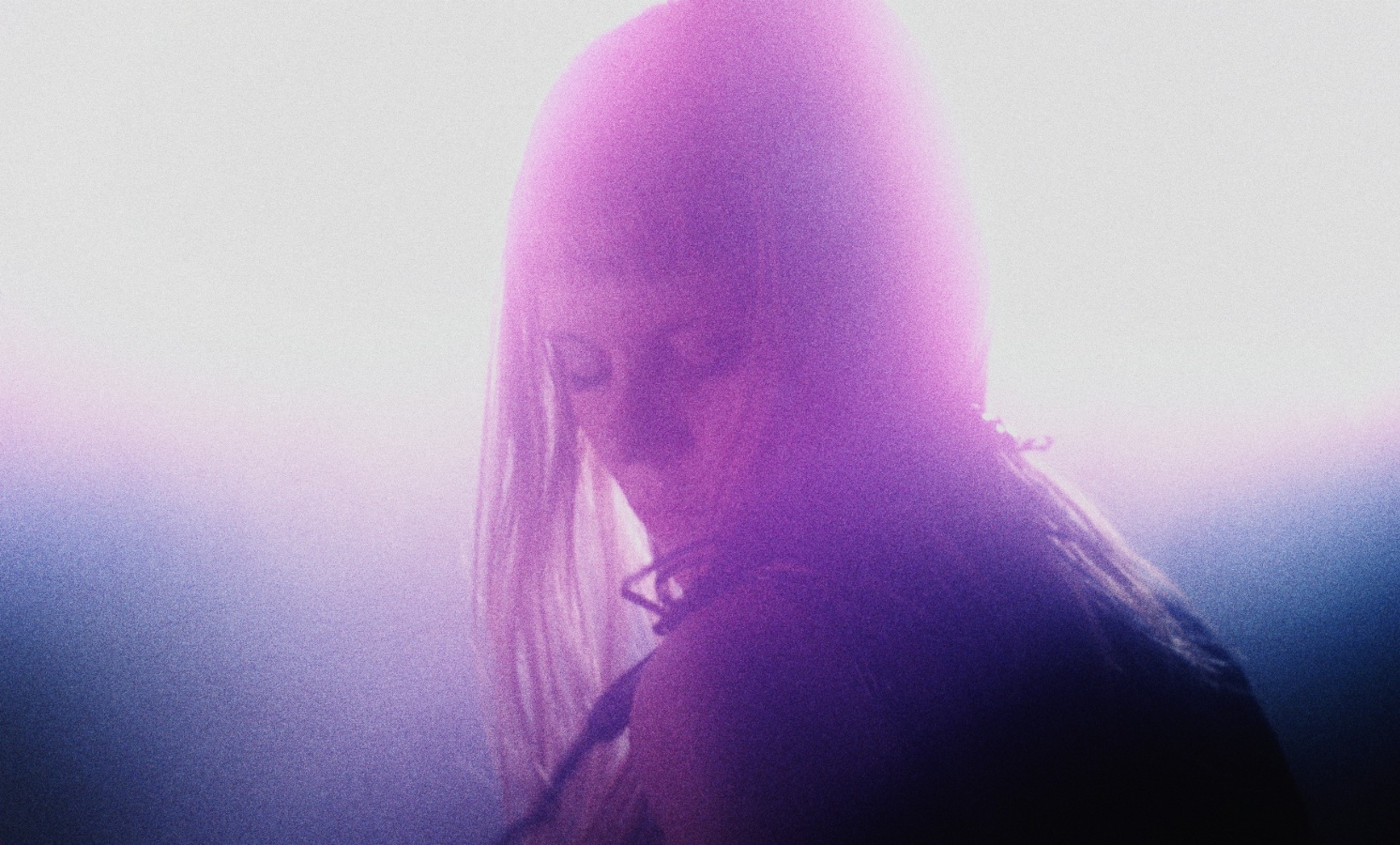 With Color Out of Space, The Void, Annihilation, and Lovecraft Country coming out over the last several years, cosmic horror is one of the genre’s popular new trends. Popularized by H.P. Lovecraft’s writings in the early 20th century, cosmic horror works nicely for literature but remains untapped in film due to its inherent, indescribable nature. It’s a challenge many filmmakers have taken a crack at but only a few have really made work.

Writer/director Matthew Wade is the latest person to give the great, terrifying unknown a shot with his film A Black Rift Begins to Yawn, whose title comes directly from one of Lovecraft’s novellas. To Wade’s credit, his approach tackles cosmic horror differently than the previously mentioned examples; all emphasis is put on the ethereal, engaging with ideas of perception and time on purely abstract terms instead of making things literal. This puts the film more in line with the work of Panos Cosmatos, mainly Beyond the Black Rainbow and the first half of Mandy. It’s a fun but flawed experience, filled with precise, evocative visuals and an impressive soundtrack that makes the uneven story go down easier.

The sparse storyline gets laid out in the opening third: former college classmates Laura (Sara Lynch) and Lara (Saratops McDonald) get together to mourn the death of one of their professors, trekking out to a rural cabin to pore over research material he left behind. They discover tapes containing audio of unknown signals, and in listening to them their sense of reality begins to unwind. And aside from brief stretches of exposition at the film’s tail ends, we’re more or less untethered from any concrete sense of time or space throughout.

When it comes to aesthetics, it’s hard to come away unimpressed by the work Wade and cinematographer Lila Streicher put into what’s on screen. Every frame looks pored over, with colors popping out and grain applied to emulate 16mm film. Scenes rarely have a defined beginning or ending, instead bleeding into one another or involving other elements that evoke dream logic on the edge of an abyss. The score (also done by Wade) goes big, providing an overwhelming soundscape for the visuals. Mileage may vary when it comes to one’s tolerance for this type of atmosphere, but the meticulous effort on display helps offset some of the more meandering or indulgent moments.

Looking beyond mood, A Black Rift Begins to Yawn hits a few bumps along the way. With a barebones plot and little characterization, it’s hard to grasp much of the core story as the film wades deeper into its own haze. This leads to some pacing issues in the back half, along with an awkward shift once it decides to snap back into place and come to a resolution (after all, if these characters barely even know who they are, why would we have much investment in what happens to them?). Luckily, the malleable nature of Wade’s film makes it easy to put aside some of its issues and enjoy the vibes of what does work. Fans of cosmic horror should find something worthwhile here, just as long as they can focus more on the cosmic part and forget about the horror.