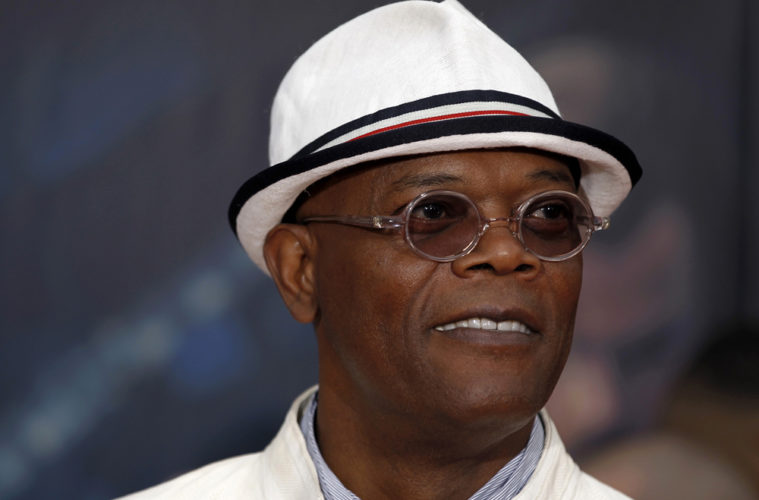 Rest easy, folks. According to The Hollywood Reporter, the next RoboCop just got a little more bad-ass. Samuel L. Jackson will be joining MGM’s remake of Paul Verhoeven‘s 1987 cult classic, marking a reunion between The Avengers star and Gary Oldman, after their appearance in True Romance together nearly a decade ago.

Jackson will play Pat Novak, a charismatic TV mogul. Most recently, Jackson starred as Nick Fury, but this Christmas he will be reunited with the director who put him on the map, Quentin Tarantino, in Django Unchained. With Robocop, the popular actor can now add yet another high profile blockbuster to his already impressive resume. Jackson is currently Robocop‘s biggest star, yet there are a few other recognizable names in the mix, too.

Joel Kinnaman of AMC’s The Killing will play the titular hero. Oldman, who can be seen in both The Dark Knight Rises and Lawless later this summer is playing the man who creates the title character and Elite Squad director Jose Padilha is set to direct. Check out the last time Jackson and Oldman were together below as we look forward to this reunion.