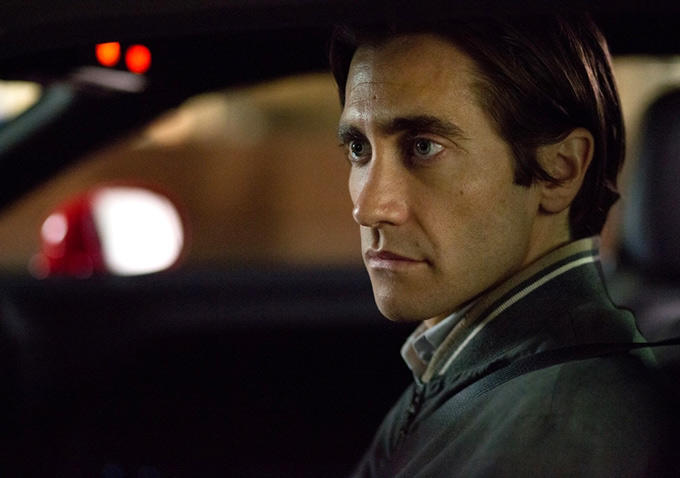 We’ve been doing this for 20 years. We’ve seen a lot of things. Two nights ago I arrived pretty much at the same time as the cops did to a fatal shooting. I’m 20 feet away from this guy who has been shot in the head and he’s just laying there in a pool of blood. We see things like that all the time. There are fatal shootings pretty much every day in Los Angeles.

There are so many different ways to die in Los Angeles. DUI crashes, shootings, stabbings, fights, people dying in fires. We’ve seen it all. There have only been a few occasions that are permanently stuck in my memory. One of them was when we were on a ride along with a highway patrol and the first call of the night was a DUI crash. When we turned up, the car was a 21-year-old student who had stalled on the freeway and she’d been rear-ended by a drunk driver. When we got there, her car was fully engulfed in flames and she was screaming and there was nothing we could do to get her out. That’s something I remember quite vividly.

Fox Searchlight has released the trailer for Birdman Returns, the best superhero film of 1992:

To call director Edgar G. Ulmer “versatile,” as the subtitle of the new repertory series spotlighting his work does, is like calling Buster Keaton funny or Marilyn Monroe attractive. It doesn’t even begin to scratch the surface.

A wizard of low-budget filmmaking, the Austrian-born Ulmer once claimed to have turned out 128 inexpensive features for “poverty row” companies such as PRC Pictures and Eagle-Lion in a career that lasted from the late-1920s to the mid-1960s. “Nobody ever made good pictures faster or for less money,” wrote Peter Bogdanovich, who interviewed Ulmer in 1970, two years before he died.

At Film School Rejects, Landon Palmer looks at auteurism as advertising and what it means to be Nolanesque:

Lynchian. Kubrickian. Felliniesque. A directorial adjective can have strong, transportable power, even if its exact meaning may rely more on general impressions and evocations of inspiration than a concrete set of rules. Many of these terms, however, gain currency well after a director has established a set style, producing a moniker that results as a sort of shorthand for auteurism: a term pregnant with assumed meaning to describe an implied close familiarity with the themes, styles and obsessions that codify a filmmaker’s body of work.

THR profiles Channing Tatum, including a tidbit about spilling blood in Foxcatcher:

On one occasion, Tatum became so consumed with a scene where he has to smash his head against a mirror, he drew blood. The crew had covered the mirror with a plastic sheath, says Miller. “But he punched that thing with his head three times and shattered it, and put his head through it and through the frame behind the mirror and through the drywall that the mirror was hanging on and left a divot two inches deep. When we took the mirror down, there was a hole in the wall. And he actually cut himself, and you see his blood in that scene. This was somebody uncorking something that you can’t make up. It’s inside you somewhere or it’s not.”