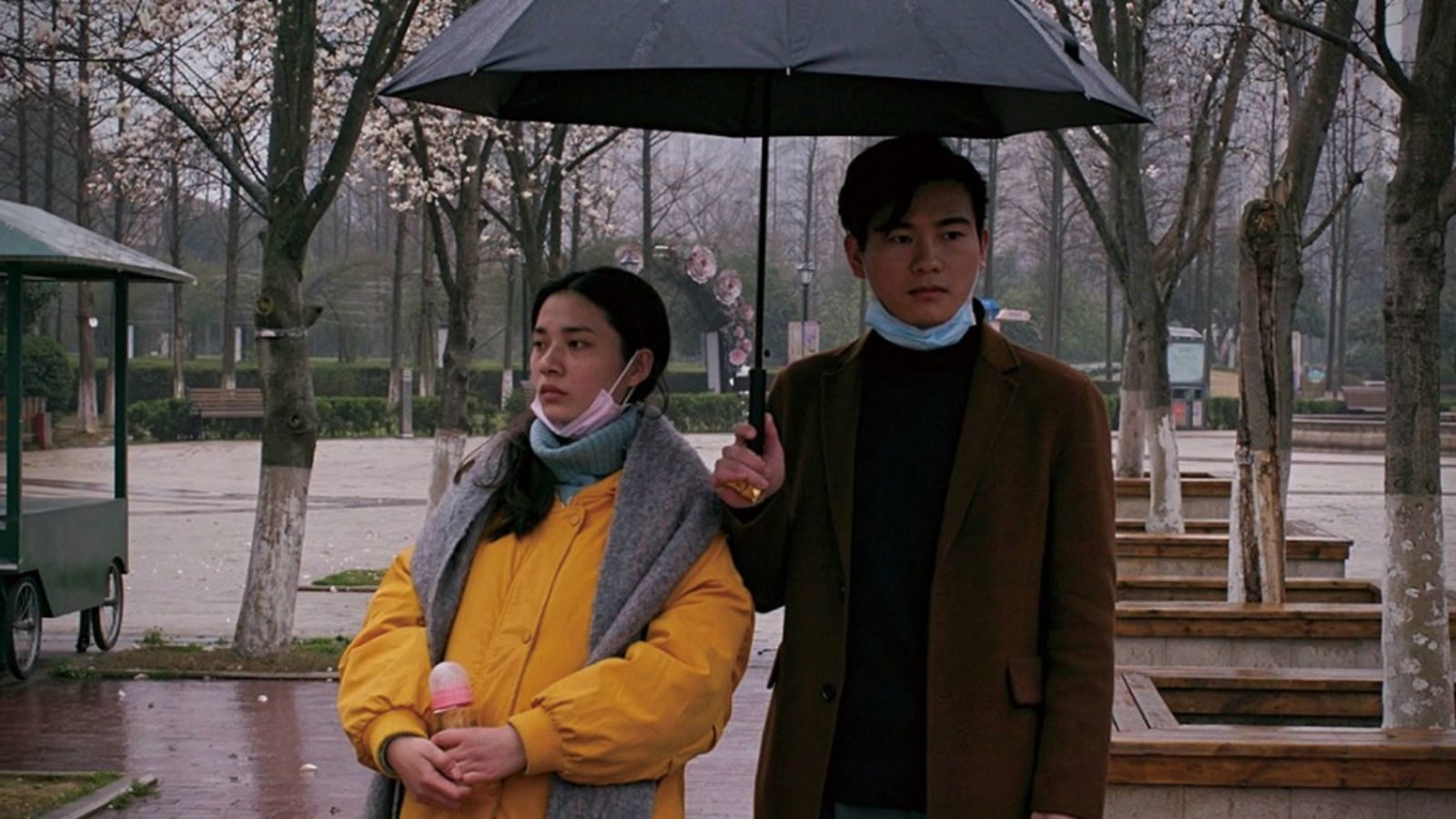 The ebbs and flows of a rather long, deliberately paced narrative can test most viewers. Especially difficult when it seems the movie’s central conflict doesn’t manifest in a few key sequences, instead building piece-by-piece over time, in small gestures. Those with a keen eye and ear, who are willing to soak in commentary on muted malaise of 21st-century youth, will find reward in Huang Ji and Ryûji Otsuka’s Stonewalling. Like the characters, it plays a waiting game: this film bets its outskirt sleepy venues will absorb viewers enough to find deeper meaning. Not only about the modern lives of China’s youth, but also the troubling economic and social inheritances that will come to the generations after.

The camera barely moves. Sequences of still shots play directly to a paced narrative hinging on tension of unmade decisions and half-taken next steps that embody the genuine aimlessness felt by its young protagonist. Lynn (Honggui Yao) is in the middle of deciding between traditional college and flight school, plans that reach a stumbling block when she becomes pregnant from her neglectful boyfriend. As he, a male model, tours at gigs and shows, Lynn is left to determine both where she’s going and who she is. Her meager, stoic demeanor—symbolized through an existence on peripheries of compositions, away from the action, either crouched up on a sofa or awkwardly standing to the side amid company—doesn’t aid a desire to be unstuck.

Not wanting an abortion, she lies to her boyfriend that she already has just so he’ll stop asking. Instead she wants to look for adoptive parents, and Huang and Otsuka’s movie navigates the ills facing Chinese youth with a slight, difficult portrayal of how society discriminates against potential children. Everywhere Lynn goes, people need assurance that the baby will be healthy; this need is more than biological. A woman comments that Lynn is pretty but she also wants a baby who has good intelligence genes––a direct knock at the fact that Lynn is considering flight school rather than studying in a prestigious academic field.

Depiction of life in Stonewalling aims at creating quiet, distanced spaces where Lynn almost blends in with the furniture. Multiple points of action in certain sequences draw our attention to the varied social dynamics at play in modern-day China. In one long, still shot we see Lynn in the foreground, while throughout this entire sequence her boyfriend making TikTok videos in the background is what draws our attention. Lynn is almost completely forgotten. Many other characters––especially her mother and boyfriend––do the talking. For Lynn and her child it is a lonely, neglectful existence. If it lends to creating a hazy portrait for the future of China’s youth, it also makes for a rather meandering and tepid affair. Huang and Otsuka’s form of subtlety and “facts-of-life” approach keep Stonewalling from being the incisive drama they’re clearly considering. Yet the movie gets its point across, much as you might wait for it to get there.

Stonewalling screened at the New York Film Festival and will be released by KimStim.