NSFW Trailer for Helmut Newton: The Bad and the Beautiful Captures the Life & Work of a Legendary Photographer 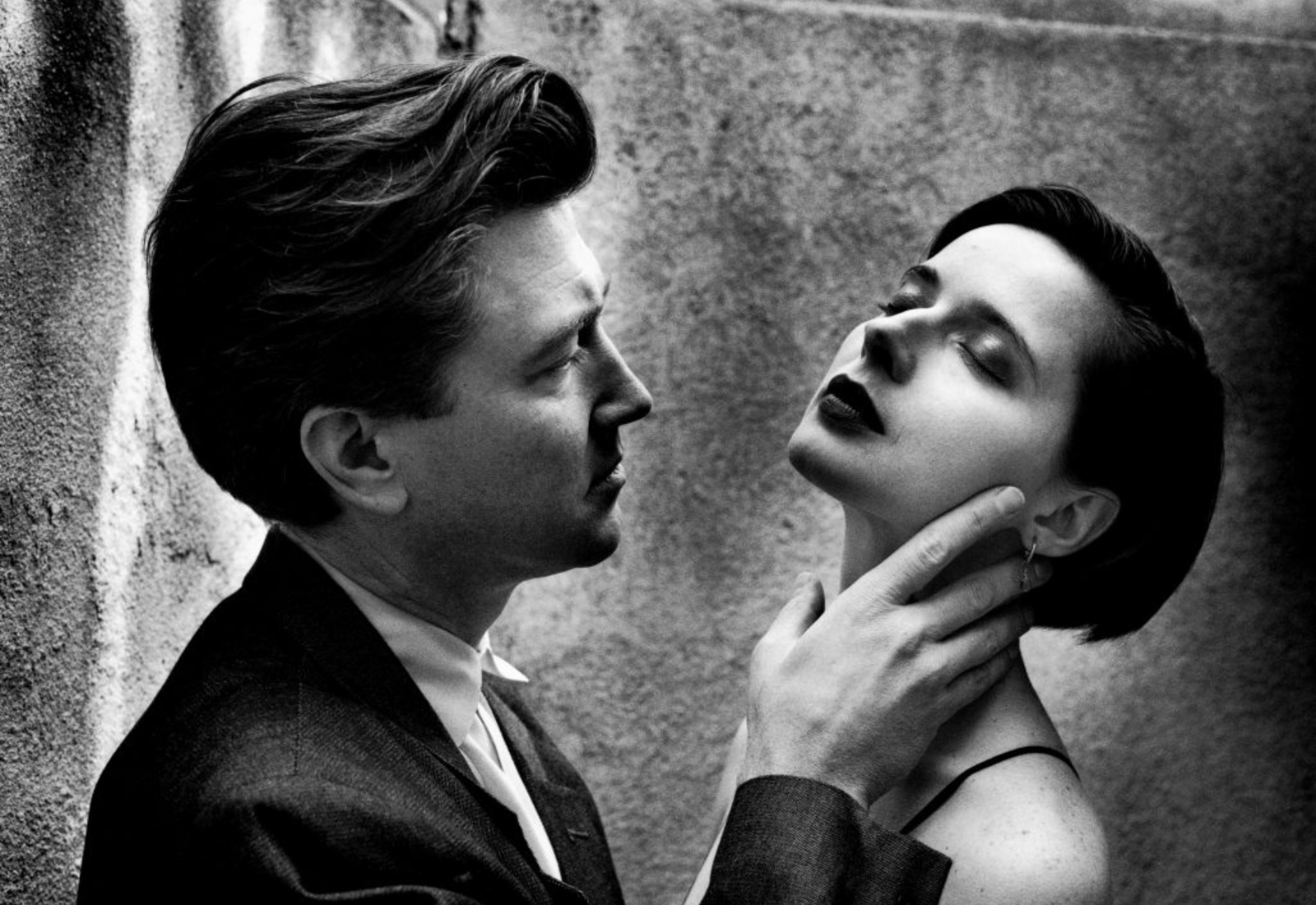 One of the great photographers of the 20th century, even if you have yet to hear the name Helmut Newton, you have certainly seen one of his photos. After fleeing Nazi-occupied Germany when he was a teenager and finding photographer work in Singapore, his career would take him across the world, eventually working for Vogue, Harper’s Bazaar, Playboy, and much more. The German-Australian photographer’s life and work is now the subject of a new documentary.

Directed by Gero von Boehm and featuring interviews with Grace Jones, Isabella Rossellini, Anna Wintour, Charlotte Rampling, Marianne Faithfull, Claudia Schiffer, Nadja Auermann, and more, the first trailer has now landed ahead of a Kino Marquee release beginning next week. As one can see in the NSFW preview (not that you are actually at work right now), the artist was best known for capturing women in starkly beautiful black-and-white photos.

One of the great masters of photography, Helmut Newton made a name for himself exploring the female form, and his cult status continues long after his tragic death in a Los Angeles car crash in 2004. Newton worked around the globe, from Singapore to Australia to Paris to Los Angeles, but Weimar Germany was the visual hallmark of his work. Newton’s unique and striking way of depicting women has always posed the question: did he empower his subjects or treat them as sexual objects? Through candid interviews with Grace Jones, Charlotte Rampling, Isabella Rossellini, Anna Wintour, Claudia Schiffer, Marianne Faithfull, Hanna Schygulla, Nadja Auermann, and Newton’s wife June (a.k.a. photographer Alice Springs), this documentary captures his legacy and seeks to answer questions about the themes at the core of his life’s work – creating provocative and subversive images of women. The film also features Newton’s own home movies, archival footage (including a pointed exchange with Susan Sontag) and, of course, scores of iconic Newton photographs. The result: a wildly entertaining portrait of a controversial genius.

Helmut Newton: The Bad and the Beautiful opens on July 24 in Kino Marquee Virtual Cinemas.