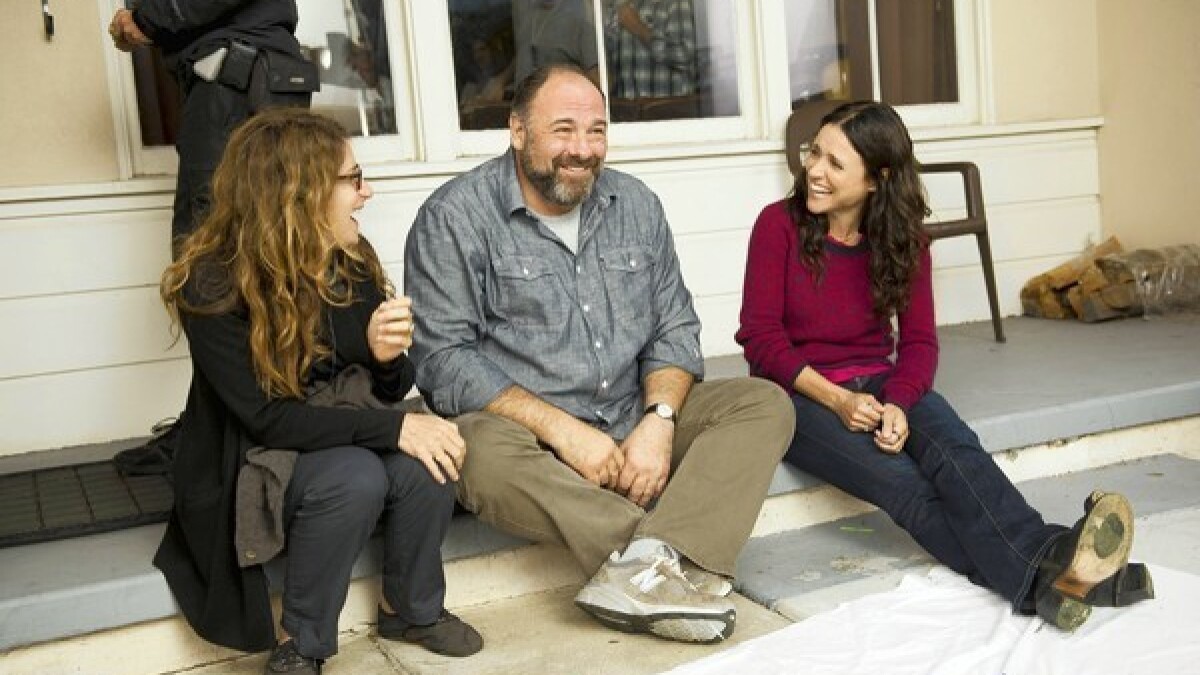 One of the best writer-directors working today, Nicole Holofcener recently had a hand in big-budget filmmaking crafting The Last Duel with Matt Damon and Ben Affleck (specifically writing Jodie Comer’s storyline), and now we finally have news of what her next directorial effort will be.

Variety reports she’ll be reteaming with her Enough Said star Julia Louis-Dreyfus for the new comedy Beth and Don. “Beth is a New York novelist in an unbelievably happy marriage to Don, who loves her and supports her in every way,” the logline reads. “One day, when Beth overhears him admitting that he hasn’t liked her writing in years, it threatens to undo all that’s good in their lives.”

Holofcener’s latest directorial effort was The Land of Steady Habits, starring Ben Mendelsohn, in 2018––the same year that Can You Ever Forgive Me? arrived, for which she received a screenplay credit (and nearly directed with Julianne Morre in the starring role, before that iteration fell apart.)

Filming begins in spring 2022 in NYC for Beth and Don, so we may see it by the end of next year.