Sundance Review: Nicole Holofcener’s You Hurt My Feelings is a Hilarious, Perceptive Look at Fracturing Trust 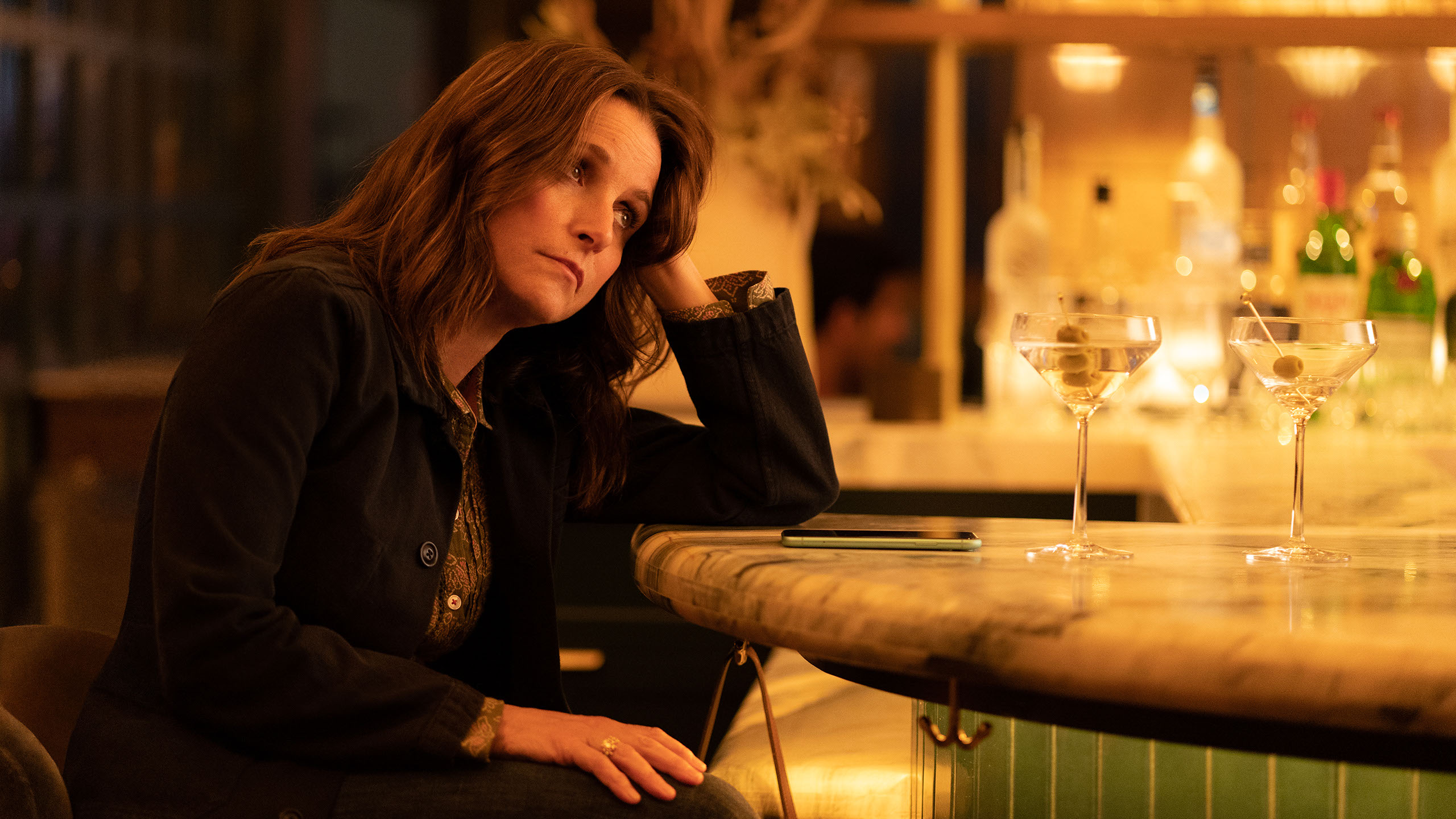 In a landscape that has mostly lost its taste for comedy, every Nicole Holofcener film feels like a revelation. While she has more on her mind than just making audiences laugh, her gift for humor is undervalued, and her latest, You Hurt My Feelings, is as perceptive, insightful, and funny as her best work. The stakes may be considered low, but that is only in comparison to the ill-perceived notion that audiences need to be satiated with overcomplicated, heightened narratives that stretch beyond quotidian human issues. For these characters the stakes couldn’t be higher, and it’s refreshing to see a director examine the major emotional consequences of small but significant actions.

Reuniting with Holofcener from Enough Said, Julia Louis-Dreyfus plays Beth, an author finalizing her new novel after a memoir that could have done better, depending on who you ask––particularly her neurotic mother (Jeanne Berlin). Beth’s husband Don (Tobias Menzies) is a shrink starting to realize he may have lost his luster, as his clients’ relationships aren’t improving and some even take an opportunity to throw a dig at him at the end of an unsatisfying session. (Real-life couple David Cross and Amber Tamblyn steal all their scenes as clients who hate each other’s guts but may still be deeply in love.) Beth and Don are coping with getting older, re-aligning the barometers of success and, most importantly in this slice of their life, finding validation from each other in their work.

From an outsider it may seem like a myopic, narcissistic struggle, and Holofcener is acute in painting her characters with relatable foibles. Beth and her sister Sarah (Michaela Watkins) help the homeless, giving away clothing at a local church despite never really connecting, even cracking jokes at their expense. Beth laments over having an “old voice” in a sea of new, diverse writers with more interesting preoccupations and experiences. Don is focused on getting an eye lift (his weathered face is starting to sag). It’s all trivial when compared to the world falling apart, as our leads note, but Holofcener finds a clever truth to each interaction, never overplaying a laugh solely for the sake of a punchline, rather staying grounded in the emotional wavelength of Beth and Don. From cute gags recognizing marital shortcomings to darker jokes about wishing for further abuse as a child to make her memoir more of a hit, the comedy is deeply rooted in their particular perspective on the world, making it all the funnier.

In what would be the equivalent of a nuclear bomb going off in a studio tentpole, their relatively happy marriage erupts when Beth and Sarah accidentally overhear Don talking with Sarah’s husband Mark (Arian Moayed) about how he actually doesn’t like her latest novel, even after expressing his admiration over the past two years of drafts. It’s an emotionally crumbling, life-altering moment for Beth, who believes she can never genuinely trust Don again. While reckoning with this, their son Eliot (Owen Teague), a weed store employee thinking about cracking the script for his first play, is dealing with his own heartbreak as his girlfriend cheats on him and breaks up. Holofcener deftly juggles the emotions of every character, parsing exactly where each is coming from, lucidly and thoughtfully elaborating her script with their specific insecurities. Of course, this wouldn’t work nearly as well without the mastery of Louis-Dreyfus, who can leap from comedy to suffering and back again––not in the span of one scene, but the same sentence. Menzies also handles his own with a more droll, sturdy presence while harboring a softness from the pain of upsetting both his wife and his clients.

With its effervescent tone, aided by Jeffrey Waldron’s breezy cinematography, You Hurt My Feelings could be considered a lighter effort for Holofcener. But she harbors an increasingly rare filmmaking talent in making the microscopically personal seem monumental. If all of humanity’s relationships are based on a level of trust and navigating the tricky waters when such honesty is concealed, I can think of no more universal, impactful theme to examine.

You Hurt My Feelings premiered at Sundance 2023 and will be released by A24.