New Trailer for Peter Jackson’s The Beatles: Get Back Goes Behind Closed Doors 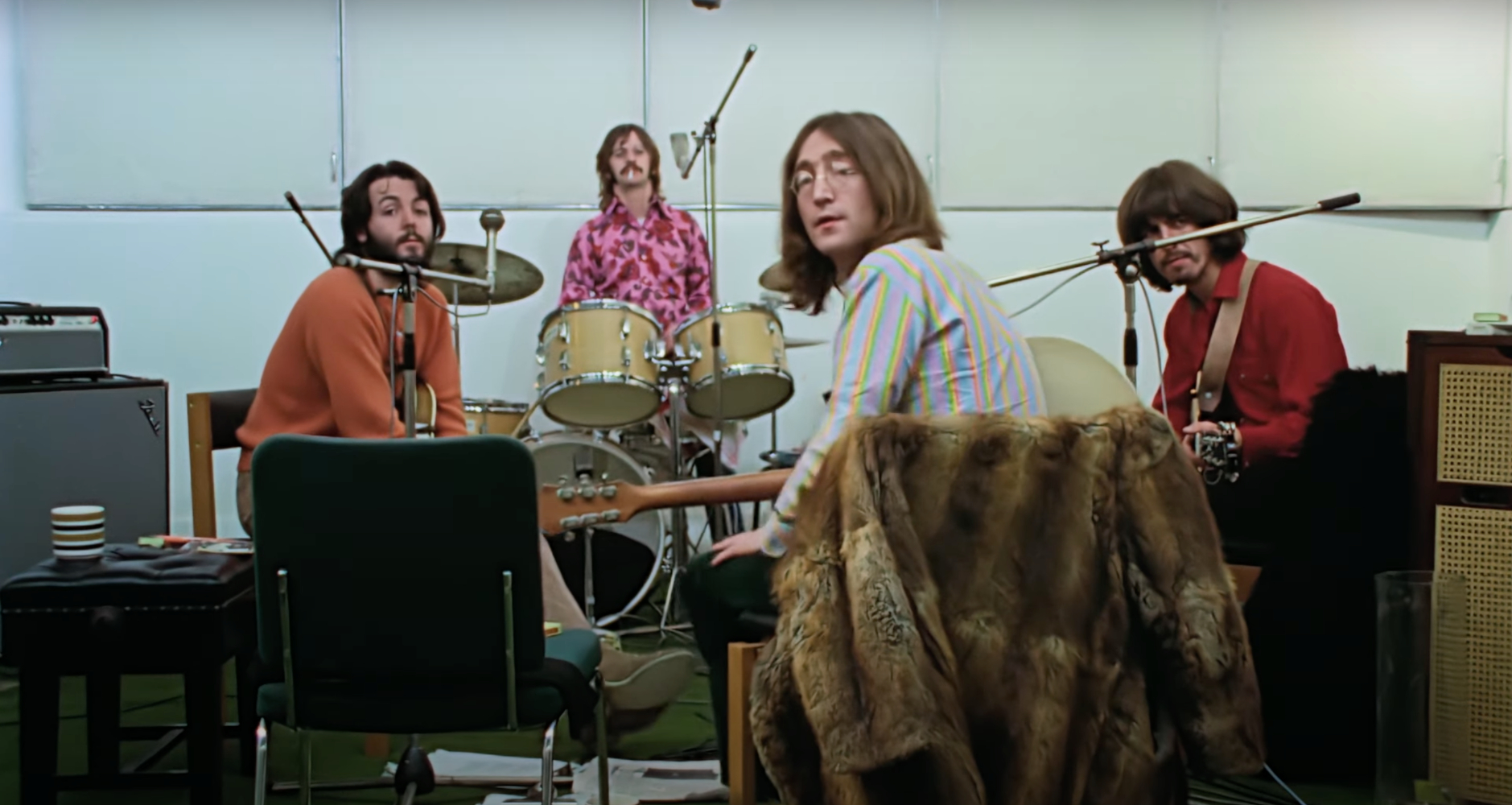 Earlier this year we called, without hesitation or compunction, Peter Jackson’s The Beatles: Get Back one of 2021’s most-anticipated films. If the first trailer, released way back in December, is a historic object in and of itself—never-before-seen footage of the world’s most popular and (sorry, still) greatest band at work—what treasures could a two-hour movie yield? The mind is boggled to imagine. Right after we anointed it one of this summer’s most-enticing offerings, Peter Jackson decided he would do the Peter Jackson thing: it’s now a on Disney+, upgrading it from two hours to six, but at the expense of downgrading our viewing from big and loud to whatever one’s home-viewing system can stand. It was hard not to be a little annoyed.

Victim of marketing though this makes me, it’s hard to mind with a second trailer that gets more into the meat and potatoes; as a lifelong Beatles fan it’s downright remarkable to see them at this quotidian, downright granular level. Put more bluntly: I ate this up like a starving man given his first meal in memory. I could say more but it’s time to rewatch and screencap into oblivion.

With a three-night run that spans November 25-27, find preview and poster below: