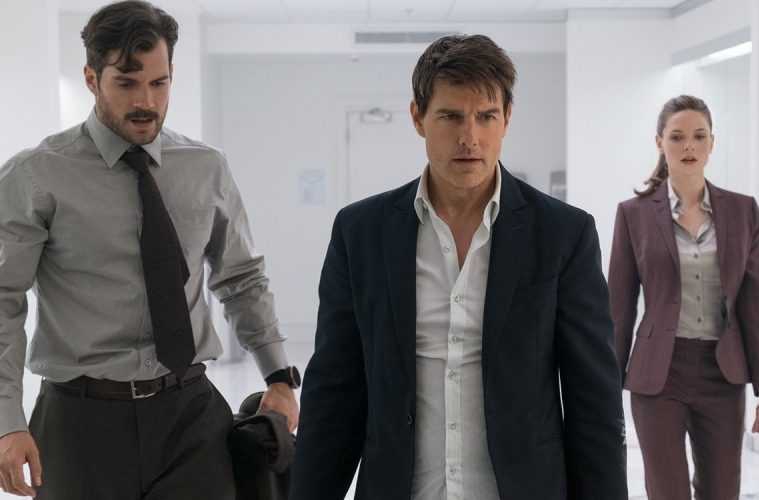 “I’m like everyone else,” writes about himself Cristiano (Aristides de Sousa), the working class hero at the center of Affonso Uchoa and João Dumans’ Araby, “It’s just my life that was a little bit different.” Calling that an understatement would be a euphemism. An average-sized and average-looking factory worker in the Southern Brazilian state of Minas Gerais, Cristiano is an everyman par excellence. Neither charismatic nor particularly striking – at least not on a first look – he seems so ordinary it takes us twenty minutes to understand he’s Araby’s protagonist, and not some flickering extra. When we first meet him, he is given a lift to his steel factory; up until then, Uchoa and Dumans had followed Andre (Murilo Caliari), a pensive and bookish teenage boy living with his aunt Márcia (Gláucia Vandeveld) in a derelict house close to the hellish steel mill. By the time we next hear about him, Cristiano has suffered an unseen work accident, and is stuck in a coma. Asked by Márcia to collect his belongings, Andre arrives at Cristiano’s place, and happens upon a spiral-bound notebook which the man has used to transcribe a decade’s worth of memories. – Leonardo G. (full review)

Set in the Netherlands, Alex van Warmerdam’s Dutch thriller Borgman focuses on an enigmatic character Borgman, played with subdued menace by Belgian actor Jan Bijvoet, whose bizarre motivations propel this unsettling experience. Reminiscent of such films like Ben Wheatley‘s Kill List, Michael Haneke‘s Funny Games and cult hit The Wicker Man, the drama slowly creeps under your skin with an unsuspecting dose of malice. Equal parts mystery and dark satire, Borgman is an original take on an abstract horror premise that never fully appears to be what you might expect it to be. – Raffi A. (full review)

Made with a kind of formal rigor that one would’ve assumed was long past Schrader after the “post-cinema” experimentations of The Canyons and Dog Eat Dog, First Reformed is first and foremost most admirable for its sustained mood. Shot in The Academy aspect ratio and maintaining a stillness and greyness that manages to seem utterly alien to the slow cinema standards of contemporary art films, one gets the sense of the director really having a genuine stake in the making of this picture. It seems the religious content is not so much an affect as a genuine late-in-life plea. – Ethan V. (full review)

Mission: Impossible – Fallout is an anomaly.  It’s the sixth installment of a decades-old franchise that has hit full steam. This is stranger still when considering its origins during the ‘60s-TV-adaptation boom of the late ‘90s and early aughts. What should have been a passing trend burgeoned into an auteur’s playground of action and intrigue, a feat that becomes doubly impressive when viewed alongside the plasticity of contemporary summer fare. Now add to all that an aging star (Tom Cruise) and his safe choice for director (Christopher McQuarrie)–the only one to return to the fold–rather than a fresh recruit. In theory, this film is out of its depth, doomed to be put out to pasture by something younger and sleeker, making it that much more exhilarating to see Fallout pummel its way into being one of the decade’s best action films. – Conor O. (full review)

By the time he was 25, Lee Alexander McQueen had gone on to launch his own fashion label. Before he was 30, he had designed costumes for David Bowie and Björk. By age 31, Gucci had acquired his company naming him artistic director and expanding his empire to include flagship stores all over the world. His success, in more than one way, defied Great Britain’s antiquated but prevalent class system; for how could a gay man born to a teacher and a Scottish taxi driver ascend to the highest levels of society? Rather than sticking to a traditional (i.e. fairy tale-esque) rags-to-riches narrative, in McQueen directors Ian Bonhôte and Peter Ettedgui explore the ways in which the designer constantly rebelled against the establishment and still managed to become one of the most celebrated figures of his time. – Jose S. (full review)

Thrilling, talky, and densely plotted to a point of convolution, Outrage Coda closes Takeshi Kitano’s Outrage trilogy, which follows various warring yakuza crime organizations in Japan and now, South Korea, centering around an enforcer named Otomo, played by Kitano under his acting name Beat Takeshi. It’s interesting that Kitano’s work first hit North America under the banner of Quentin Tarantino’s Rolling Thunder Pictures. Luckily for audiences, Kitano is a filmmaker utterly unspoiled by the post-Tarantino wave in which hitmen became preoccupied by discussions about the discography of Hall & Oates as they sliced their target’s throat with a garrote wire. (Although the two filmmakers do share a love of Godard.) Outrage Coda is a gangster revenge film which slyly favors plot over character; where the violent antiheroes talk about the film’s plot, and absolutely nothing else.

Sorry to Bother You (Boots Riley)

Sorry to Bother You is a bold debut–in every sense of the word–for rapper-turned-director Boots Riley. There are truly radical, thrilling ideas both in the script and on screen, and also his boldness sometimes undercuts the character- and narrative-building aspects as we jump from compelling idea to idea. Mixing the droll comedy of Office Space with the race-backed satire of Putney Swope, and adding an imaginative dash of Michel Gondry (who gets a parody shout-out in an animated bit), at least something in Sorry to Bother You will surely strike a chord with any viewer, even if it doesn’t fully cohere. – Jordan R. (full review)