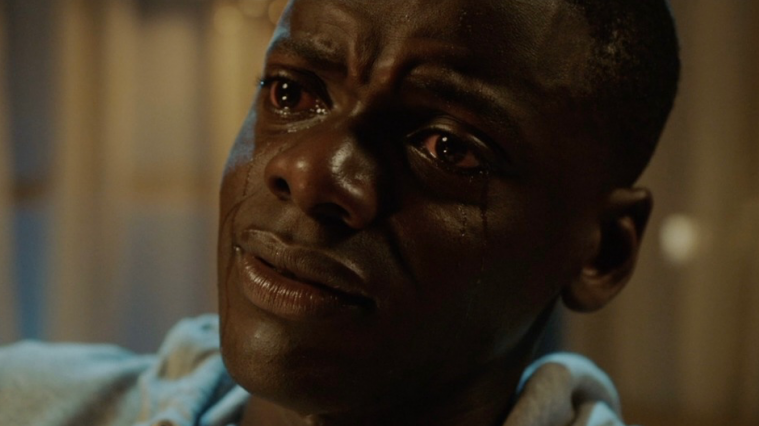 The bond of male friendship is examined – and tested – in Folk Hero & Funny Guy, a short and sweet dramedy from multi-hyphenate Jeff Grace, who writes and directs. We meet comedian Paul (Alex Karpovsky) at the end of a tired stand-up routine in a beer-stained comedy club. Meanwhile, Paul’s childhood friend Jason (Wyatt Russell) has built a successful career for himself as a folk music star. Inspired over the course of a drunken reunion, Jason gets the idea to take Paul on tour with him. – Dan M. (full review)

A year after his debut, Who’s Afraid of Virginia Woolf?, Mike Nichols delivered this coming-of-age drama that was, well, one for the ages. Dropped into the fishbowl that is Benjamin Braddock’s (Dustin Hoffman, in his break-out performance) world, The Graduate is a flawlessly directed masterpiece that I’ve returned to again and again. With a haunting finale, if you have yet to seek it out, it’s now streaming. – Jordan R.

Premiering in the Venice Days section ahead of its 2017 Australian release, director Ben Young’s feature debut is the kind of film you wish you could un-see – except not really. Sure, its extended depictions of physical and psychological abuse will upset/offend many. At the same time, there’s no denying the level of craft and performance involved that probes human depravity so compellingly, you’re left with much more than just rattled nerves and a taste of bile. – Zhou-Ning Su (full review)

My Life as a Zucchini (Claude Barras)

Earning an Oscar nomination, perhaps edging out Pixar, Sweden’s Best Foreign Language Film entry is one to seek out. Scripted by Céline Sciamma (Girlhood), it tells the story of a boy who becomes orphaned after accidentally killing his alcoholic mother. Fear not though as it’s not as depressing as that logline suggests, with Barras crafting a deeply felt tale of healing, even if it feels a tad too short at just over an hour. We said in our review, “Orphanages conjure up images of the hard-knock life and servings of gruel. This tough, deeply moving, Céline Sciamma-penned, 66-minute stop-motion gem from France shows the flipside. Sure, harsh realities are inevitably encountered — sometimes in a more uncompromising fashion than you’ll ever see in what is ostensibly a children’s film — but Claude Barras’ feature-directing debut has heart enough to show.”

Laura Poitras’ greatest strength as a documentarian is winning the trust of high-profile individuals and getting them to appear in front of her camera. In her recent features she has used this talent to bring a more acute sense of personal immediacy to stories that have dominated the news in the wake of 9/11. The Quest focused on Abu Jandal, Osama bin Laden’s former bodyguard, and Citizenfour observed Edward Snowden in the days leading up to his momentous disclosure of the NSA’s global surveillance programs. As Citizenfour came out over a year after the events, which were extensively reported on by virtually every media outlet around the world, its appeal lay less in its revelations than in the fact that it allowed us to sit in on a moment that changed history. Sadly, this quality is largely missing from her new documentary Risk. – Giovanni M.C. (full review)

You know the inciting incident because it is not quite like any in recorded human history, and you could stare at the foreboding, nigh-apocalyptic poster to no end before being fooled into anticipating a conclusion that’s anything but triumphant — the sort of victory we can find comfort in almost expressly because it’s so expected. So there’s the question of why and how Chesley “Sully” Sullenberger’s “Miracle on the Hudson,” a three-minute-long event, necessitates the big-budget cinematic treatment, other than, of course, “it’s cinematic!” (A plane sitting between two cities is a great image, no matter the danger endured by ordinary people so we could get it.) Clint Eastwood never directs pictures with so simple a follow-trough, and, sure, Tom Hanks is always a welcome presence. Thus there is Sully, just such a big-budget film centered on the scariest few minutes anybody ever came away from almost entirely unharmed. – Nick N. (full review)

A Hologram for the King (review)
Jackie Brown

Borom sarret + Black Girl
The Secret of the Grain
Ingrid Bergman: In Her Own Words + News from Home
The films of Luis García Berlanga

Get Me Roger Stone
Hunter Gatherer
LoveTrue (review)
Master of None: Season 2