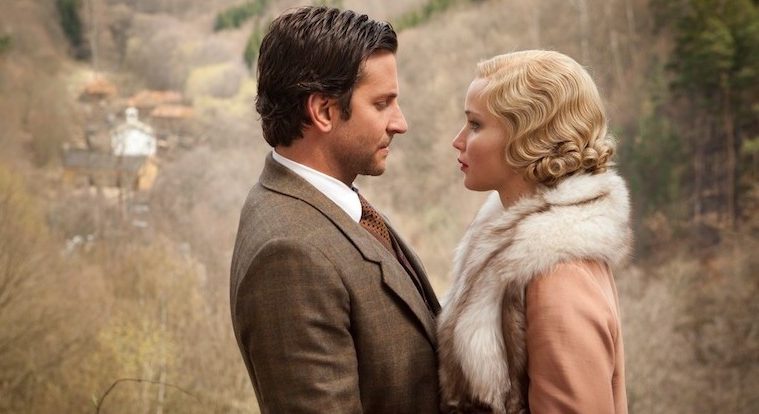 “Once it finished shooting we’ve all been busy,” director Susanne Bier recently told Anne Thompson when it came to her long-delayed period drama Serena. “I’ve been doing another film [TIFF world premiere Second Chance]. [Bradley] Cooper and [Jennifer] Lawrence were super-busy, just doing the [post-production sound recording] has been tricky. She had only one day off in two years!”

We’ll find out shortly if the adaptation of Ron Rash’s novel is indeed worth the wait, as the film will premiere shortly at BFI London Film Festival before hitting VOD in the U.S. on February 26th, courtesy of Magnolia, followed by a March 27th limited theatrical release. It’s certainly not the kind of roll-out strategy one would expect for a film involving these stars, but after going through a few different edits, it’s now ready to be unveiled. As we await the release, check out the trailer here, and a new batch of images and poster (via Digital Spy/Indiewire) above and below. What do you think of the film’s prospects?