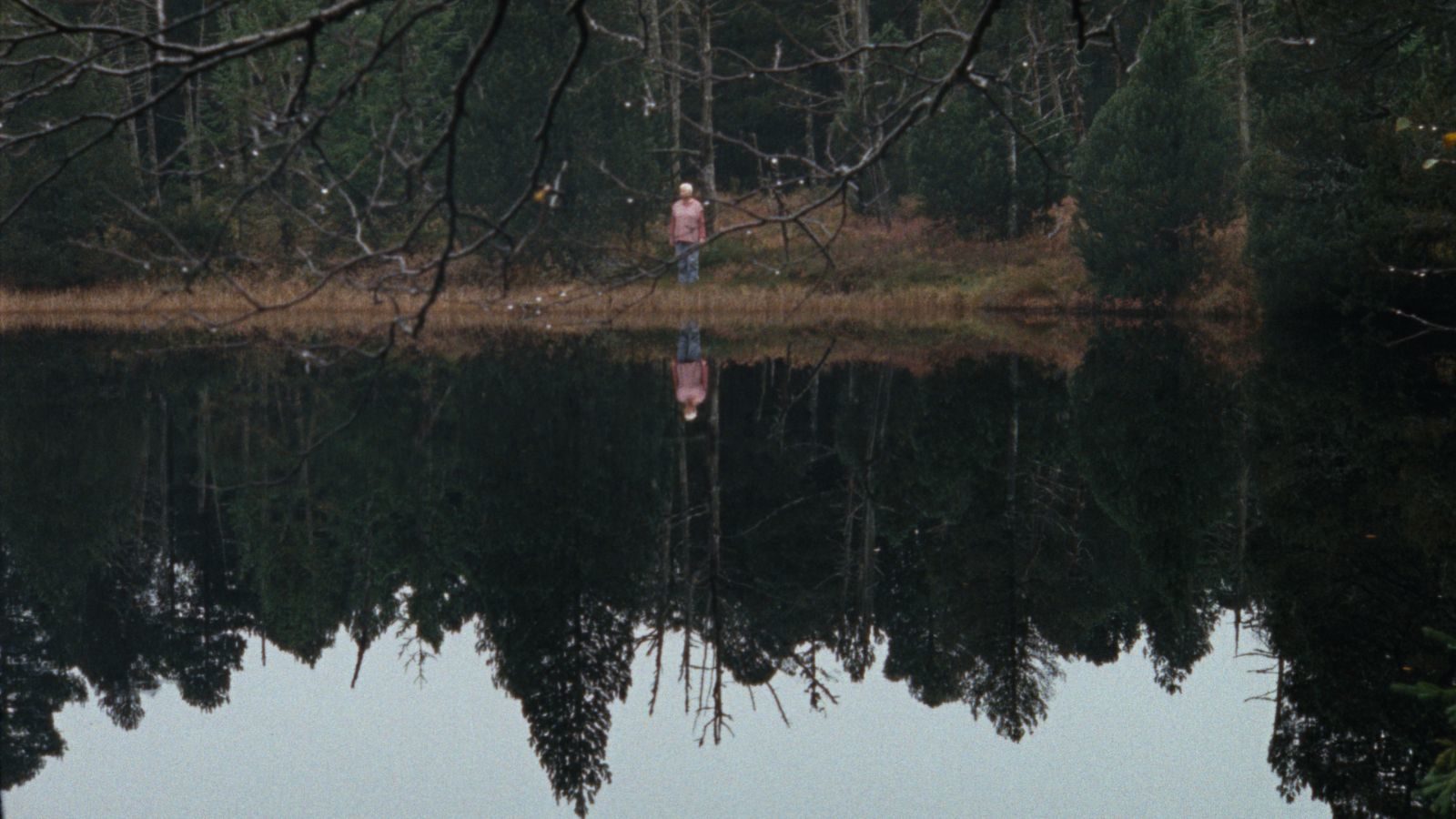 Germany’s mountainous Black Forest region and Hong Kong Island couldn’t be more dissimilar in terms of terrain. Yet, Jonas Bak’s debut film Wood and Water spiritually connects these two epic spaces for a retired church administrator named Anke (played by the filmmaker’s own mother) entering a time of great transition. Not surprisingly, one of the film’s most important dialogue sequences ends with someone noting, “It’s funny how things coincide.”

Raising three children as a stay-at-home mom has left Anke anchored to a very specific perspective on the world for many decades. Early in the film she joins her two daughters at a Baltic Sea hideaway to relive some of their favorite past memories. A sense of yearning and nostalgia swirl up with the lapping waves and inclement weather. Absent is her son Max, who remains stuck in Hong Kong because of the ongoing protests against authoritarian policies put in place by the Mainland Chinese government.

Possibly sensing the reasons behind Max’s nonattendance might be more complex, Anke decides to pay him a visit. At one point, Bak’s camera descends into a German tunnel with the new world traveler, sending the frame into a repetitive lull with passing beams of light only to emerge under the neon glow of Hong Kong’s imposing skyline. This sneaky dissolve is representative of the film’s subtly radical style, which Bak has confessed in interviews owes a great deal to Chantal Akerman’s work.

Instead of finding a welcoming son, Anke is met with his empty apartment; she knows full well that his job forces him to be away for long periods. The unfortunate timing allows her to explore Hong Kong at a leisurely pace, walking the streets parallel to those where the massive displays of resistance are playing out in real time.

Despite the slow cinema visual style, Wood and Water feels constructed to epitomize Anke’s gradual awakening to this new world. She meets multiple local older men who show her around, and share stories of their past. Each conversation is a little too obviously tied to the film’s larger themes about disconnection, home, and emotional transformation. Such scenes show Bak’s underlying desire to try and explore the interpersonal moments that could curb the character’s loneliness and social alienation.

Conversely, long passages where Anke is left alone to experience the world on her own terms are far more telling. Looking out her son’s apartment window, we don’t get the sense that she’s in awe of this new place, the architectural marvels or bustling city pace. The look on her face is more resolute, wise to the fact that this is just another stage in life that will inevitably pass. Even at this point, she’s still a mother first (consider her decision to speak with Max’s doctor about his state of mental health), and no globetrotting trip will ever change that.

Still, Wood and Water’s perfectly circular narrative shape ultimately comes across as quietly sentimental. All of Anke’s experiences abroad coincide in a tidy way, offering little in the way of surprise. So the final shot of her disappearing into the city is less ambiguous than calculated, a way to express the character’s very simple desire to keep moving despite life’s major (and minor) disappointments.