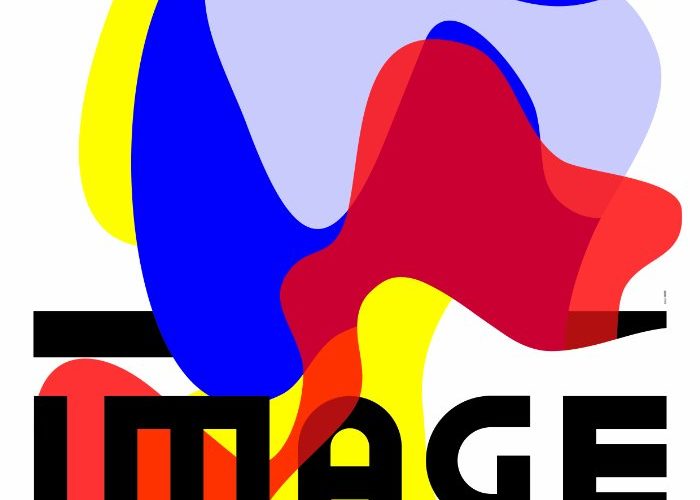 Montclair Review: ‘Afterimage’ is a Haunting Historical Drama from a Late Master

Early in Afterimage avant garde artist Władysław Strzemiński sits huddled in a cramped apartment painting. When his only light source is blocked by the red of a multi-floor Stalin banner unspooled atop his apartment complex, he gets up, slashes a hole in the banner, and gets back to work. The final film by maverick Polish filmmaker Andrzej Wajda — who passed away at the age of 90, shortly after the film premiered last fall at TIFF — is a triumphant, defiant portrait of an artist whose hands are tied and nearly cut off after refusing Sovietism and embracing the utility of art as propaganda. Wajda, unlike many of his contemporaries, rarely strayed from his native Poland, choosing to produce a wide range of features, including sprawling historical epics with national narratives like Pan Tadeuz and Katyn and a handful of more personal works like Everything For Sale, a meditation on the death of star and frequent collaborator Zbigniew Cybulski.

Afterimage offers a stark contrast between the bright reds, yellows, and whites of Streminski’s paintings and the “liquidated” colorful Neoplastic Room at the school where he teaches in Lodz to the gritty world of his oppression rendered in dark grays and greens, lensed by Pawel Edelman. Prior to the arrival of the Soviets he encourages his students in playfully exploring; the one-legged professor rolls down a hill prior to giving a lecture to his classes. The same class would later be re-educated by a bureaucrat who cancels his class and force the students to attend a mandatory assembly.

After being fired, the impoverished Streminski (played by Boguslaw Linda) is forced into obscurity, hiding works and having commissions violently canceled. His membership card in an art guild is revoked and not only can he not receive rations, he’s unable to purchase paint at the local art supply shop to continue to practice.

Heartbreaking and handsomely crafted by a filmmaker who refuses to turn a blind eye to a dark period in Polish history, as he had in his harrowing drama Katyn, about the mass execution of captured Polish officers at the hands of the Soviets. Streminski remains defiant, even in the face of soul-crushing poverty as his life’s work and purpose is stripped away, taking the last job available to him and one that he proves ill-suited for. Despite attachments some have for Streminski and a few kindnesses shown, he’s shunted by the establishment and left hungry in a particularly cruel scene.

It’s a fitting swan song for the master filmmaker who himself continued to work in uncertain economic and political climates; later in his career, he turned to larger budget epics that still feature national heartbreak on an intimate, personal level. Uncompromisingly sympathetic, Wajda’s final feature is a work of grounded humanity free from melodrama. Led by a powerful and quietly resilient performance by Linda, Afterimage may not contain everything Wajda has said or wish to have said, however it is a moving tribute to a career marred by personal and national trauma, and one of the year’s best pictures.

Afterimage screened at Montclair Film Festival and will be released on May 19.