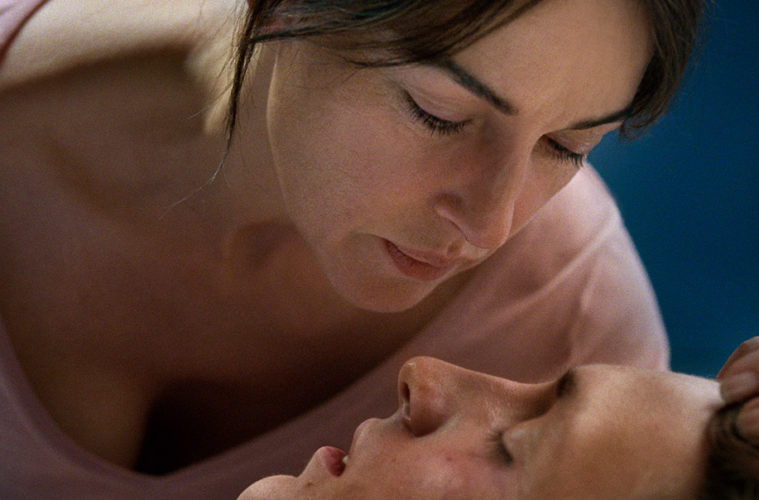 Out of this morning’s reveal of Toronto International film Festival’s Canadian slate, one particular title that caught our eye was Guy Édoin‘s follow-up to Wetlands, one of our favorites of the festival a few years back. Titled Ville-Marie, the drama, led by Monica Bellucci, follows four people whose very different lives intersect one fateful night in downtown Montreal.

When it comes to specifically the arc of Bellucci’s character it gets a bit meta as she plays an actress shooting on location in Montreal as she tries to rekindle a relationship with her son. The first trailer has now arrived ahead of a TIFF premiere, which sells a well-shot, dramatically compelling drama. Also starring Pascale Bussières, Aliocha Schneider, Patrick Hivon, Louis Champagne, Frédéric Gilles, and Stéphanie Labbé, check out the trailer below.

Ville-Marie will premiere at TIFF and be released in October in Canada.