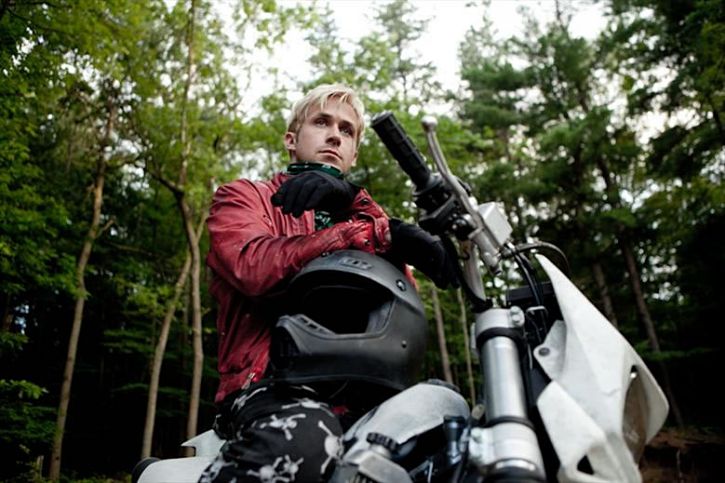 With the Brooklyn-based indie band Grizzly Bear providing the perfect score for Derek Cianfrance‘s drama Blue Valentine, we’ve been eager to get news on who will take care of his crime film The Place Beyond the Pines. It looks like it will get a bit more edge, with the announcement of a composer today via press release.

Faith No More frontman and Mr. Bungle singer Mike Patton has signed on to do the score. No other details provided, but we can look towards his work on Crank: High Voltage, as well as providing songs to films like Black Hawk Down. Patton is also no stranger to other elements of film production, providing narration for last year’s Bunraku and work on I Am Legend. It is a surprising choice, but Cianfrance is said to be a big fan and I look forward to seeing how he fits in here.

The film, starring Ryan Gosling, Bradley Cooper, Eva Mendes, Rose Byrne, Ben Mendelsohn and Ray Liotta, will likely hit the festival circuit before arriving in theaters next year. I’d wager a Cannes debut, or at the latest a Venice/TIFF showing. Check out a synopsis below and a track from Patton, who will be delivering a new album from his bank Tomahawk this summer.

Luke (Gosling) is a professional motorcycle rider who turns to bank robberies to support his newborn son, but when he crosses paths with a rookie police officer (Cooper) their violent confrontation spirals into a tense generational fued. THE PLACE BEYOND THE PINES is a rich dramatic thriller that traces the intersecting lives of fathers and sons, cops and robbers, heroes and villain.