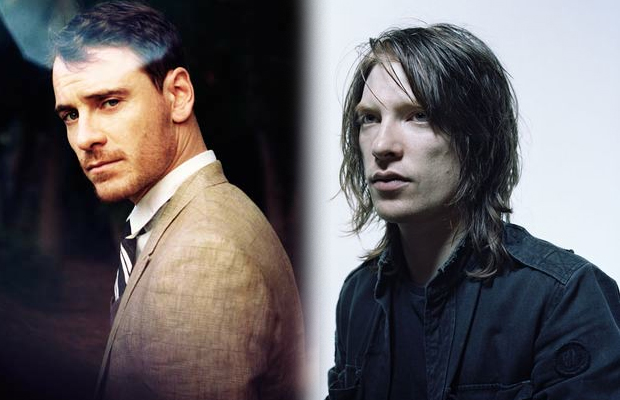 Ah, the fall festival marketplace. As we saw in Cannes earlier this year (and every year), Hollywood gathers in one place to boast about films they want to make and only a small percentage seem to come to fruition. With all the major players gathering in Toronto this weeks, we’ve got the first major news arriving.

Variety reports that Shame and Prometheus star Michael Fassbender is looking to team with Harry Potter‘s Domhnall Gleeson for comedy titled Frank. Both hailing from Ireland, they’ll return to their roots for the Film4 and Irish Film board funded project. Director Lenny Abrahamson is on board to helm the film scripted Jon Ronson (The Men Who Stare at Goats) and Peter Straughan (Tinker Tailor Soldier Spy) following “an aspiring musician (Gleeson) who finds himself in over his head when he joins an eccentric rock band led by Fassbender’s character.”

Abrahamson is set to bow his latest film, What Richard Did, at TIFF later this week. We liked it and will have a full review coming, but one can see the trailer below for the film starring Jack Reynor, Róisín Murphy, Sam Keeley and Lars Mikkelsen.

What do you think of this match-up? Looking forward to Richard?