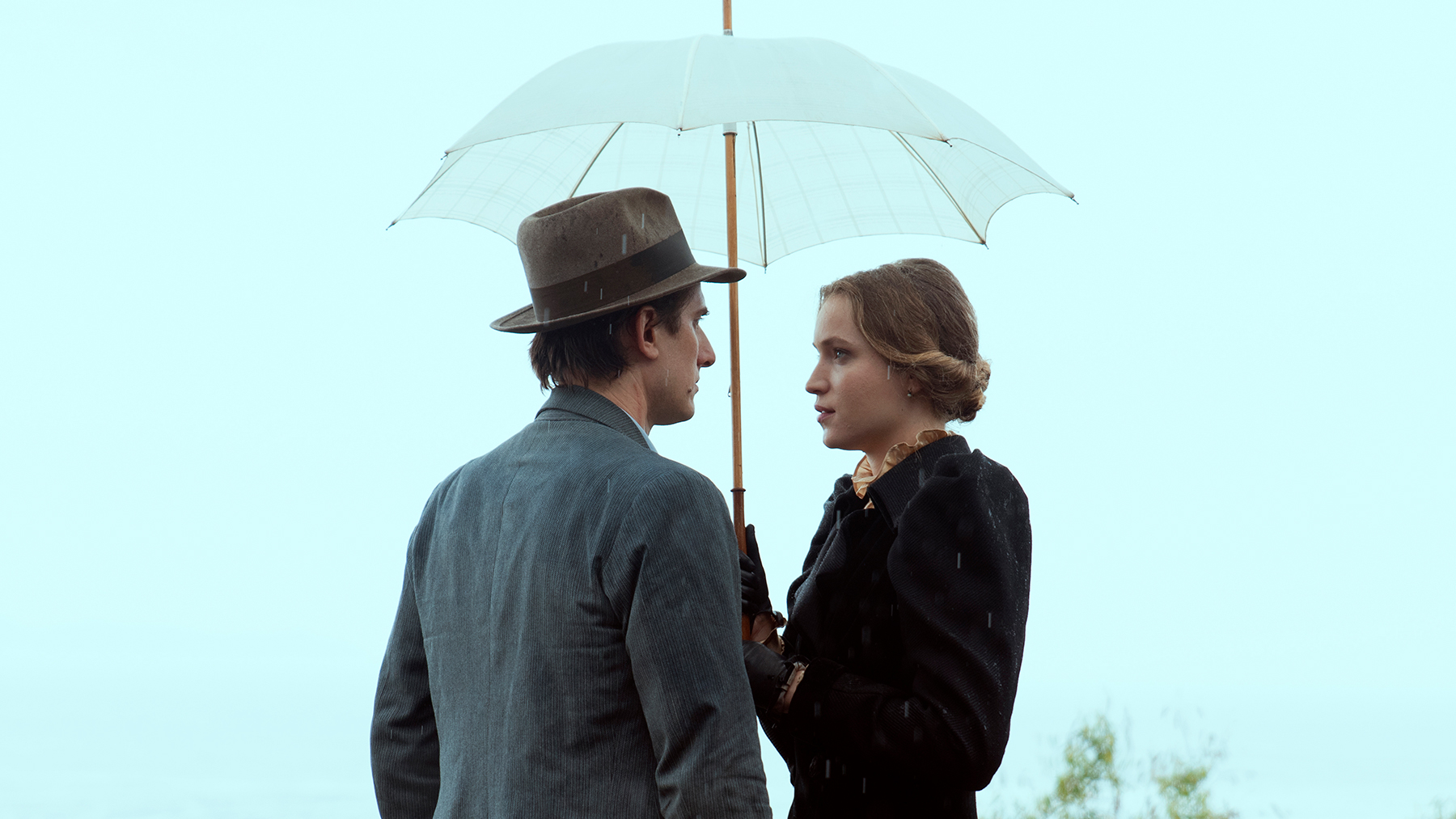 An official selection at the Venice, TIFF (where it won the top Platform prize), and the New York Film Festival last year, Pietro Marcello’s stunning adaptation of Jack London’s Martin Eden was picked up by Kino Lorber and the road to release has been a long one––but the wait is worth it. After the pandemic curtailed plans for an April bow, then a September date, it’ll now arrive both in theaters and in virtual cinemas on October 16. A new trailer has now arrived ahead of this U.S. debut.

Kyle Pletcher said in our review, “American novelist Jack London was an active proponent of socialism, his writing offering self-reflexive deconstructions of their values within distinct, incongruous, futuristic worlds, temporally far-flung but with technology and attitudes contemporaneous to the turn of the century. These qualities are prevalent throughout Martin Eden, Pietro Marcello’s fantastic second fiction feature that stands as a spellbinding synthesis of both London’s speculative ideas and Marcello’s documentarian instincts, capturing the clairvoyance and spirit of London’s writing via Marcello’s sensibilities as a predominantly non-fiction filmmaker.

Adapted from a 1909 novel by Jack London yet set in a provocatively unspecified moment in Italy’s history, Martin Eden is a passionate and enthralling narrative fresco in the tradition of the great Italian classics. Martin (played by the marvelously committed Luca Marinelli) is a self-taught proletarian with artistic aspirations who hopes that his dreams of becoming a writer will help him rise above his station and marry a wealthy young university student (Jessica Cressy). The dissatisfactions of working-class toil and bourgeois success lead to political awakening and destructive anxiety in this enveloping, superbly mounted bildungsroman.

Martin Eden opens on October 16 in theaters and in Virtual Cinemas.