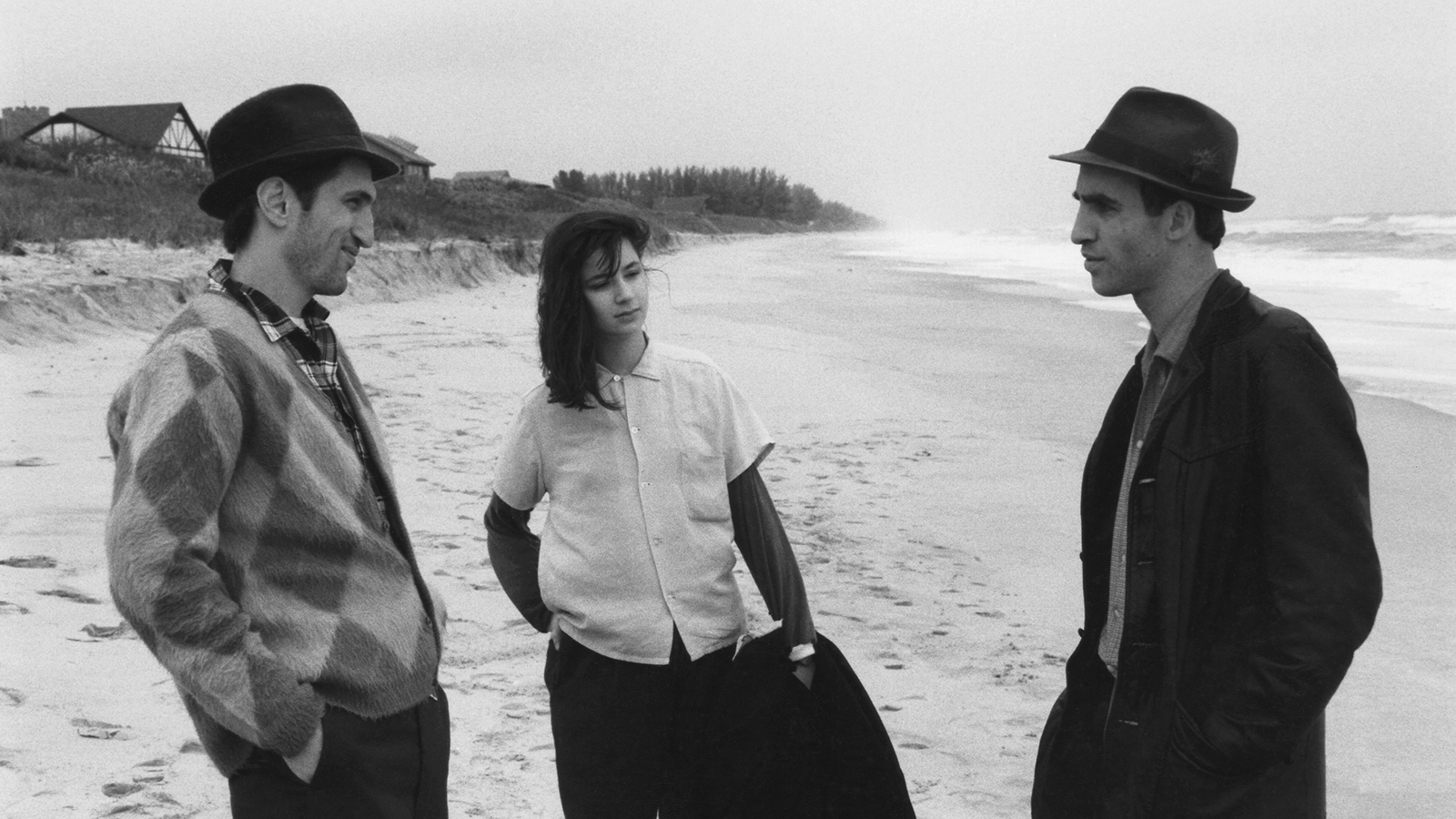 Like most film festivals this year, Locarno Film Festival will not be moving ahead as usual. However, they’ve found inventive ways to both celebrate filmmakers they’ve long admired and present films physically and digitally. After announcing a new initiative to support new films by Lucrecia Martel, Lisandro Alonso, Lav Diaz, Wang Bing, Miguel Gomes, and more, they’ve asked this class of talented directors to select their favorite films in Locarno history.

A Journey in the Festival’s History is devoted to Locarno’s 73-year history of showing the best in international cinema. Made up of twenty films, a selection will screen online for those in Switzerland as well as MUBI internationally. On August 5-15, they will also screen in person at Locarno’s theaters.

Lili Hinstin, Artistic Director of the Locarno Film Festival, said, “It would be an impossible task to present a review of the history of the Locarno Film Festival in its entirety: the international full-length features selected since 1946 would add up to over 1,400 titles on their own. Cinephile history, like that of all the arts, is shaped by hidden and unexpected connections between periods, genres and aesthetics. This is the subjective journey that the Festival invites you to join us on this year, a journey led by the gaze of today’s filmmakers, who will also be the creators of the cinema of tomorrow.”

Check out the selections below and learn more here.