Loving Vincent Team Returns with First Trailer for The Peasants 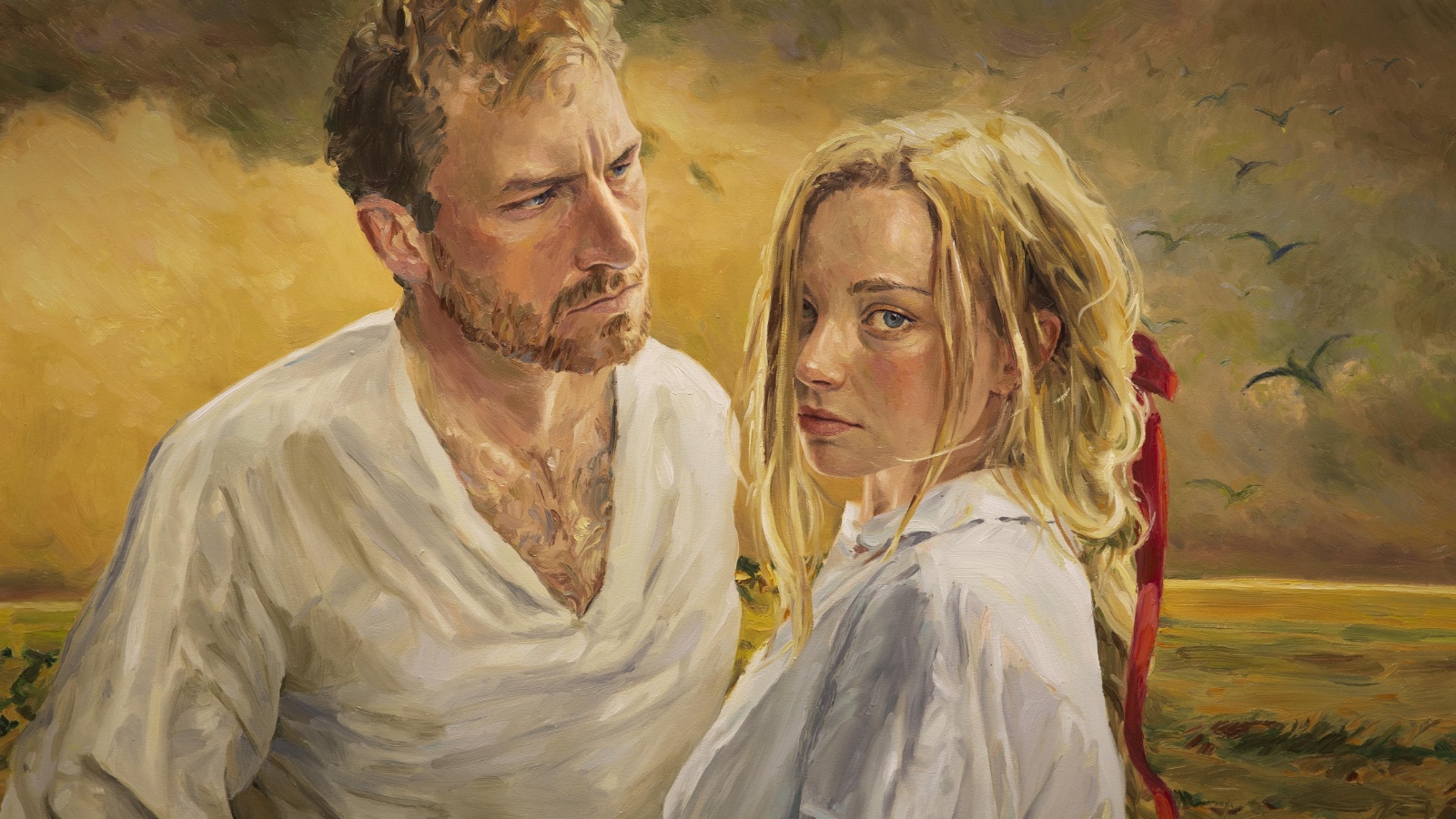 The first fully oil-painted feature film, the Vincent Van Gogh biopic Loving Vincent was a work of epic proportions, taking 125 painters over six years to create, resulting in 65,000 painted frames. Dorota Kobiela and Hugh Welchman’s feature ended up taking in $52 million worldwide on a $5.5 million budget, and now the team is back with their follow-up, The Peasants.

Based on the Nobel Prize-winning novel by Wladyslaw Reymont, it tells the tragic story of a peasant girl Jagna forced to marry a much older, wealthy farmer Boryna, despite her love for his son Antek. With time, Jagna becomes the object of envy and hate of the villagers and has to fight to preserve her independence. Set in the Polish countryside on the cusp of the 19th and 20th Centuries, the story’s dramatic turns tie into the changing seasons, hard labor in the fields, and traditional local holidays.

Kobiela will be directing solo this time around with the same hand-painted technique, inspired by popular realist and pre-impressionist paintings from the 19th Century, with an emphasis on the Young Poland Movement and the works of such artists as Józef Chełmoński, Ferdynand Ruszczyc, and Leon Wyczółkowski. First, they will shoot the movie with actors, with production already underway, and then paint each frame as a separate oil painting. “More than sixty painters will work in three studios to complete the 79,000 frames making up the film,” explains Tomasz Wochniak, line producer at BreakThru Films.

“After years of working on a film about Vincent van Gogh I felt a strong need to tell a story about women: to show their struggles and their passion and their strength,” said Kobiela, who co-wrote the script with Welchman, who will produce alongside Sean Bobbitt.

See the gorgeous concept trailer below.

A 2022 debut is planned for The Peasants.