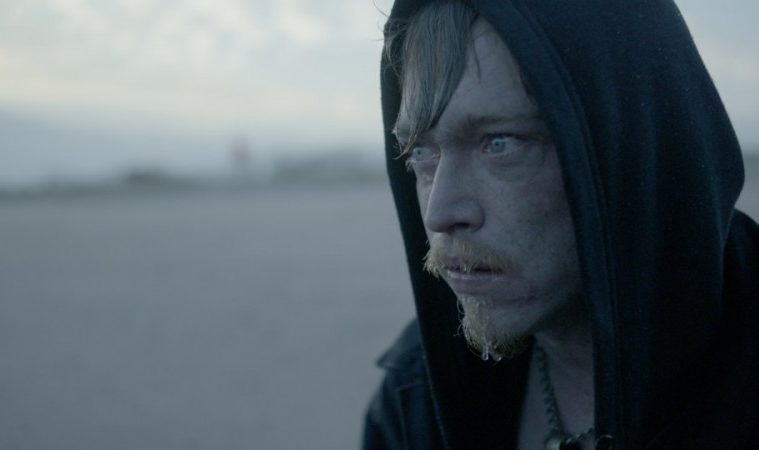 Dating back to 1948, the Karlovy Vary International Film Festival is one of the oldest film festivals in the world and has become one of Eastern and Central Europe’s most prominent events for cinema. The festival, which takes place in Karlovy Vary, Czech Republic every July, has now announced the program of films for its Official Selection, East of the West, and Documentary competitions.

The Official Selection is composed of 12 films – ten world premieres and two international premieres – and is led by renowned Romanian filmmaker Radu Jude’s latest film I Do Not Care If We Go Down In History As Barbarians, which plays as an investigation on the large idea of nationality, and esteemed Argentinian director Ana Katz’s film Sueño Florianópolis, a family drama structured with elements of both trite and humorous storytelling. Among them, the line-up includes the complex romance The Fireflies Are Gone (by Canada’s Sébastien Pilote), the Caleb Landry Jones-led Austro-American drama To the Night (by Peter Brunner), and the iambic Jumpman (by Russian director Ivan Tverdovsky). Israeli director Joseph Madmony will make his third premiere at the KVIFF with the understated elegance of his newest drama Redemption, which is co-directed by cinematographer Boaz Y. Yakov. On the other end of the spectrum, four films are from debut directors: Domestique, Adam Sedlák’s tightly composed psychological drama, Miriam Lies, a multifaceted tale of adolescence from the Dominican Republic and Spain’s Natalia Cabral and Oriol Estrada, Panic Attack, a drab comedy from Poland’s Paweł Maślona, and Brothers, a drama from Turkish filmmaker Ömür Atay. Rounding out the Official Selection is Winter Flies, Olmo Omerzu’s boyhood friendship road movie, and History of Love, an anapestic take on young femininity from notable Slovenian director Sonja Prosenc.

The festival’s East of the West competition exhibits films from previous Soviet bloc countries – primarily from Eastern Europe, the Middle East and Central Asia. This year, this section is led predominately by women, as seven of the twelve films are female-directed. Czech filmmaker Beata Parkanová’s directorial debut Moments leads the pack, and is accompanied by Tomáš Pavlíček’s comedy Bear with Us and Belarusian director Darya Zhuk’s dynamic debut Crystal Swan. With a total of eleven debut films, the East of the West competition features compelling and influential voices from Iran (Amir by Nima Eghlima), Poland (53 Wars by Ewa Bukowska and Via Carpatia by Klara Kochańska and Kasper Bajon), Russia (Deep Rivers by Vladimir Bitokov), Lithuania, Latvia, and Croatia (Breathing Into Marble by Giedrė Beinoriūtė), Greece and Cyprus (Pause by Tonia Mishiali), Kyrgyzstan and Russia (Suleiman Mountain by Elizaveta Stishova), Hungary (Blossom Valley by László Csuja), and Ukraine and Germany (Volcano by Roman Bondarchuk).

Similarly to the rest of the festival’s premieres, the in-competition documentary listing showcases projects from all over the world; be it either from Mexico, Germany, Chile, or China. Standouts include the political Putin’s Witnesses from previous Karlovy Vary winner Vitaly Mansky, and the reflective Bridges of Time from Kristine Briede and Audrius Stonys. With many other remarkable documentaries in contention, we recommend checking out the full list over at Screen Daily.