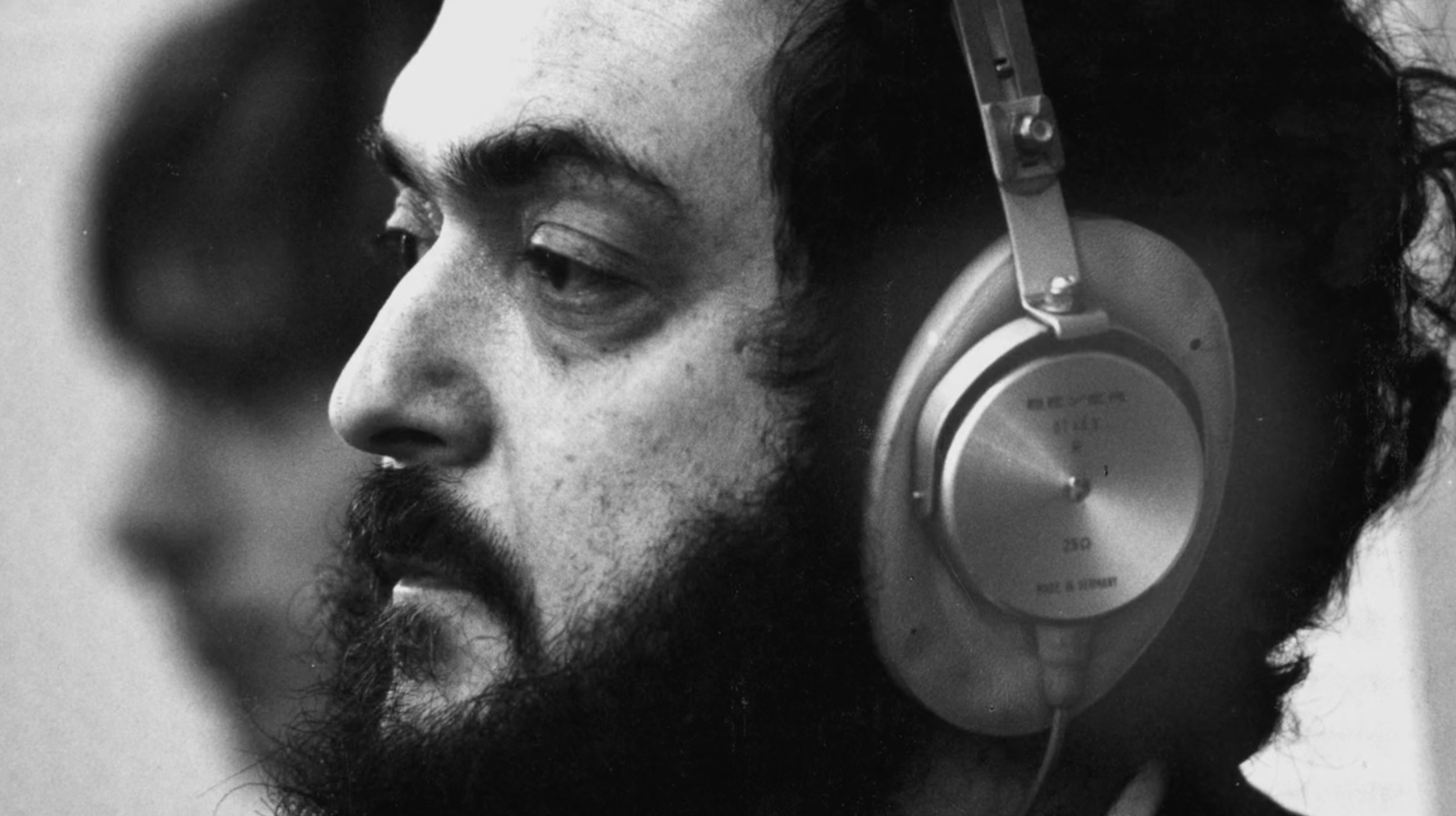 It seems like we get a new Stanley Kubrick documentary exploring different facets of his legendary career every few years. Following Room 237 and Filmworker, the latest is Kubrick by Kubrick, which was slated to make its world premiere at the Tribeca Film Festival. While the festival has been postponed with an online iteration to occur this month, the first trailer has now arrived for the film, directed by Grégory Monro.

So, what makes this one different than other Kubrick documentaries? Along with archival interviews with some of the closest collaborators, as the title hints, we actually get to hear from the elusive director himself. Culled from conversations Kubrick had with the French critic Michel Ciment across a decades-long relationship, it features never-before-heard recordings as well as material from the Kubrick family.

Stanley Kubrick’s mark on the legacy of cinema can never be measured. He was a giant in his field, his great works resembling pristine pieces of art, studied by students and masters alike, all searching for answers their maker was notoriously reticent to give. While he’s among the most scrutinized filmmakers that ever lived, the chance to hear Kubrick’s own words was a rarity-until now.

Unspooling exclusive new recordings of detailed interviews with the mythic director spanning 30 years that ruminate on his philosophies, documentarian Grégory Monro weaves a tapestry of archival footage with the rhythm and care of a consummate historian relishing in his discoveries. No stranger to investigating legends of the screen, Monro’s exuberant and lyrical cinematic essay is vital. Taking viewers on a journey beyond Jupiter, Kubrick by Kubrick celebrates the essence of what film means to those who make it-and those who watch.

Kubrick by Kubrick was set to premiere at Tribeca Film Festival.